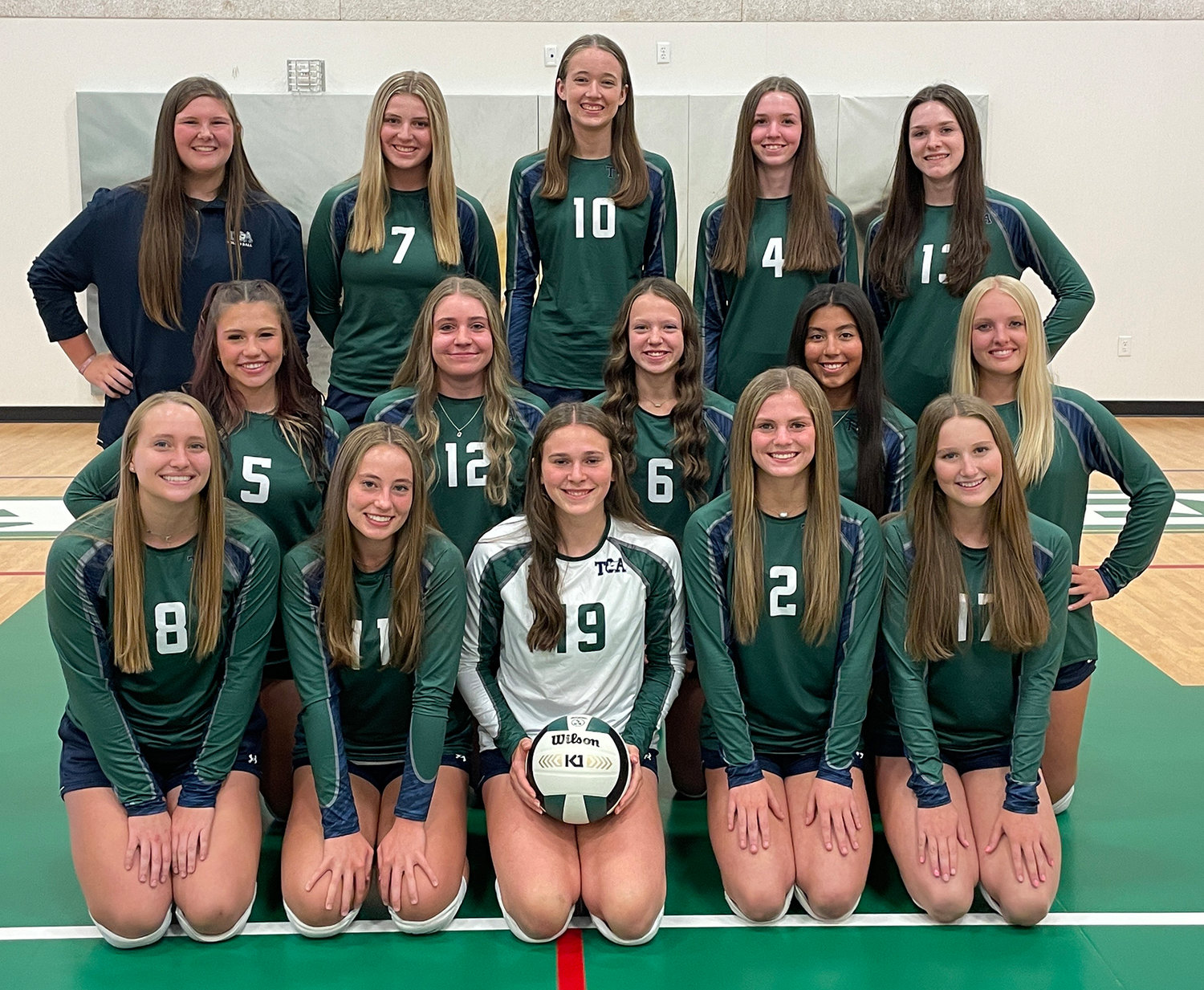 Many sports teams have gone from struggling to good, and most all have one thing in common.

The kind of experience Willow Park Trinity volleyball coach Jessica Sims has on her Lady Eagles squad this season; she returns all 11 players from last season’s team that was 3-21 overall and 2-6 in district.

“We are very excited about the upcoming season. We did not have any graduates last season, so there is a lot of varsity court experience with this 2022 team. Our program has grown significantly over the past year, with our numbers doubling in the high school program and the addition of another JV team,” Sims said with excitement.

“Our biggest strength is the number of varsity starters we had return from last year, along with the addition of new athletes that will add a new dimension to our team.”

Already the Lady Eagles have seen early success, defeating Dallas Covenant in their season opener and following with a runner-up finish in the Silver Bracket of the TAPPS Spikedown Tournament at Game On Sports Complex.

Last year in district play, Brooks led the Lady Eagles in aces and assists, Rodgers led with kills and blocks, while Sigala was right behind Rodgers in kills. Thompson led the team in digs.

Of Gough, she noted, “She is is extremely court savvy with the ability to put the ball where it needs to go. She is a hard worker and strives for excellence on and off the court.”

Of Ickert, she said, “She is controlled and very methodical about her game play. She adjusts well to different positions on the court, and she works hard to do what is necessary to win the point.”

Sims said TAPPS District 1-4A is quite simply the toughest in the state in that classification.

“We will be competing against teams from Lubbock and Midland. We have multiple teams in our district rank in the Top 10 statewide in 4A,” she said. “While it will be a tough district, we are coming in with more experienced players and looking forward to meeting these teams on the court in district.”