Bearcats up before dawn 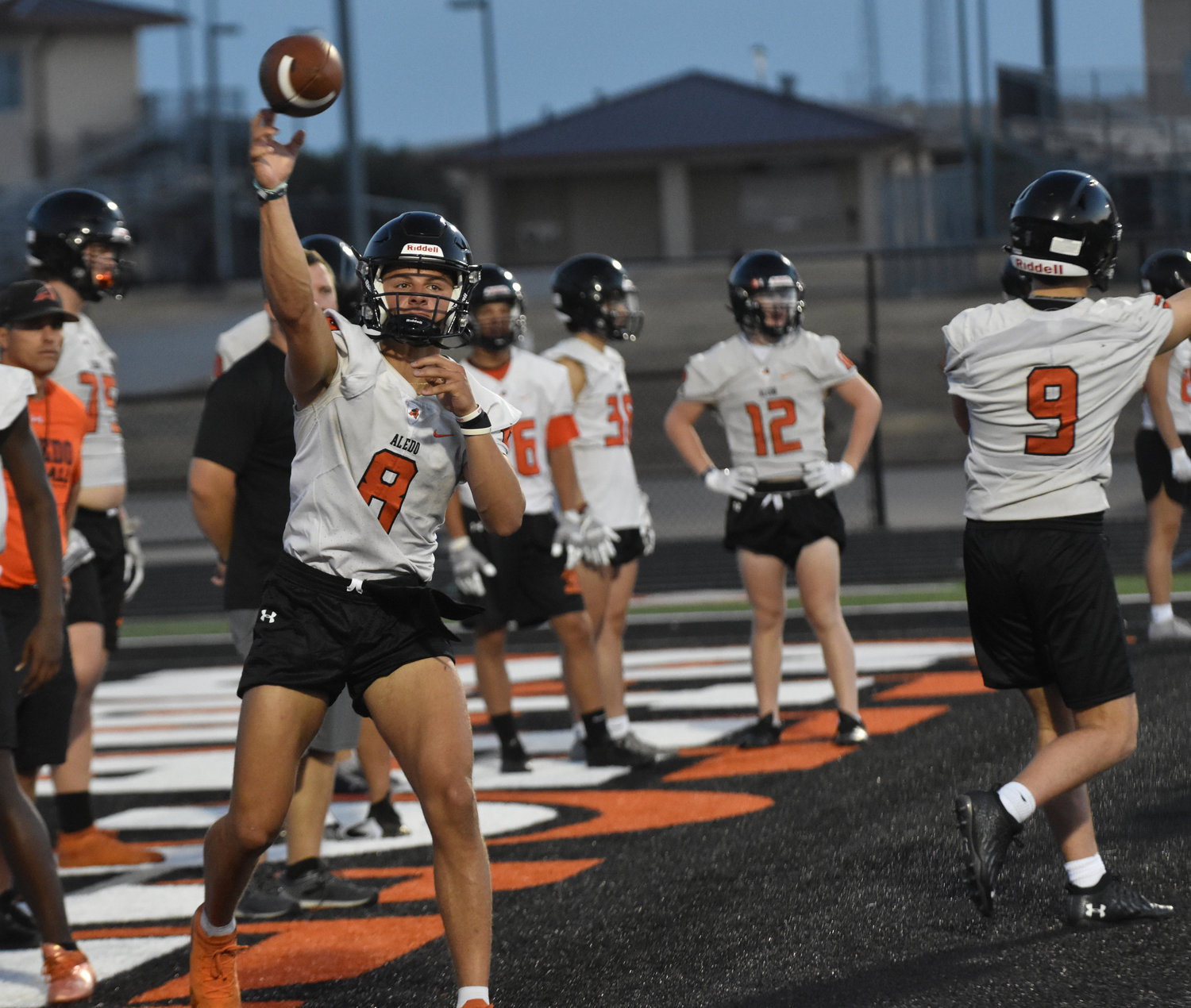 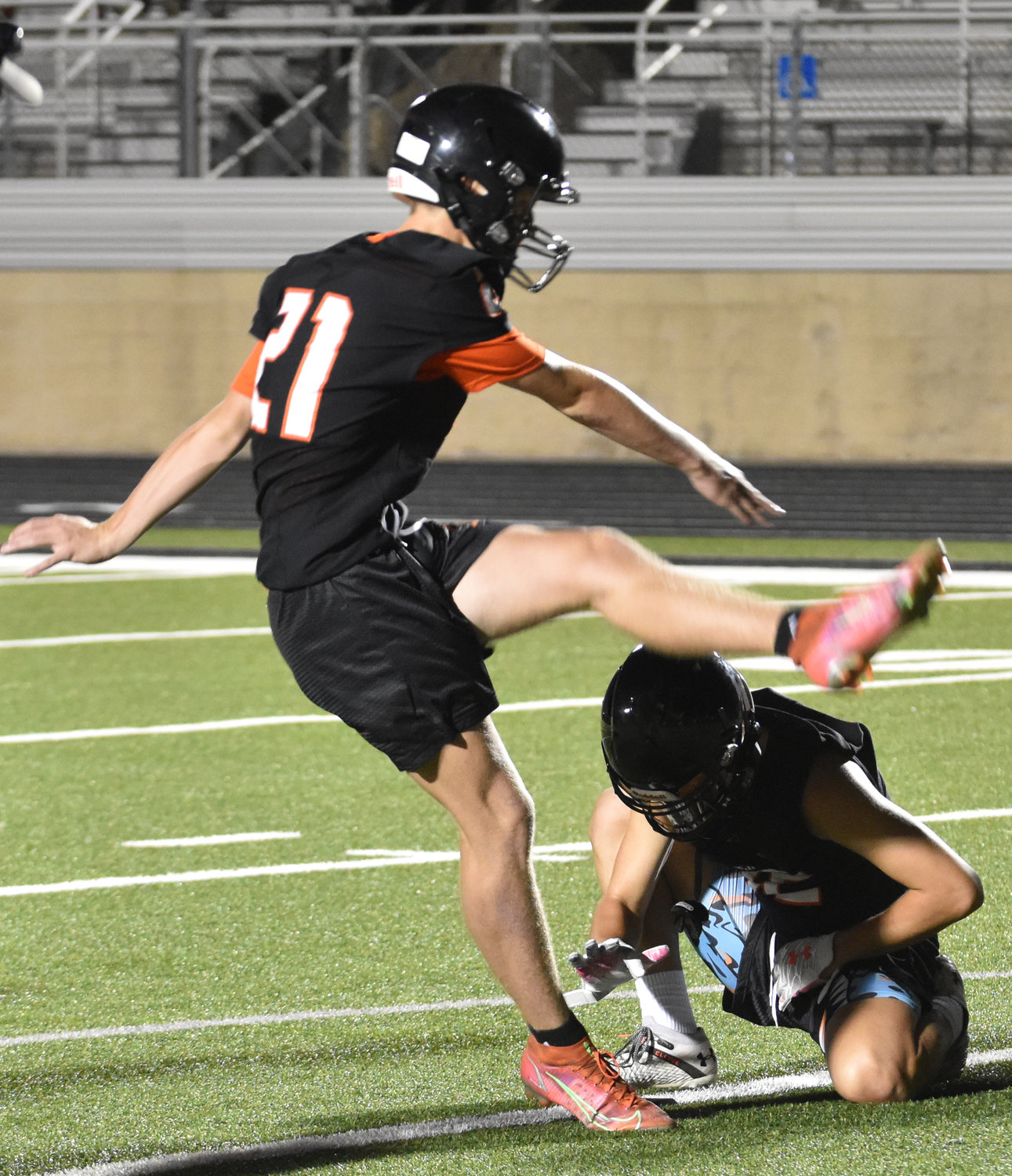 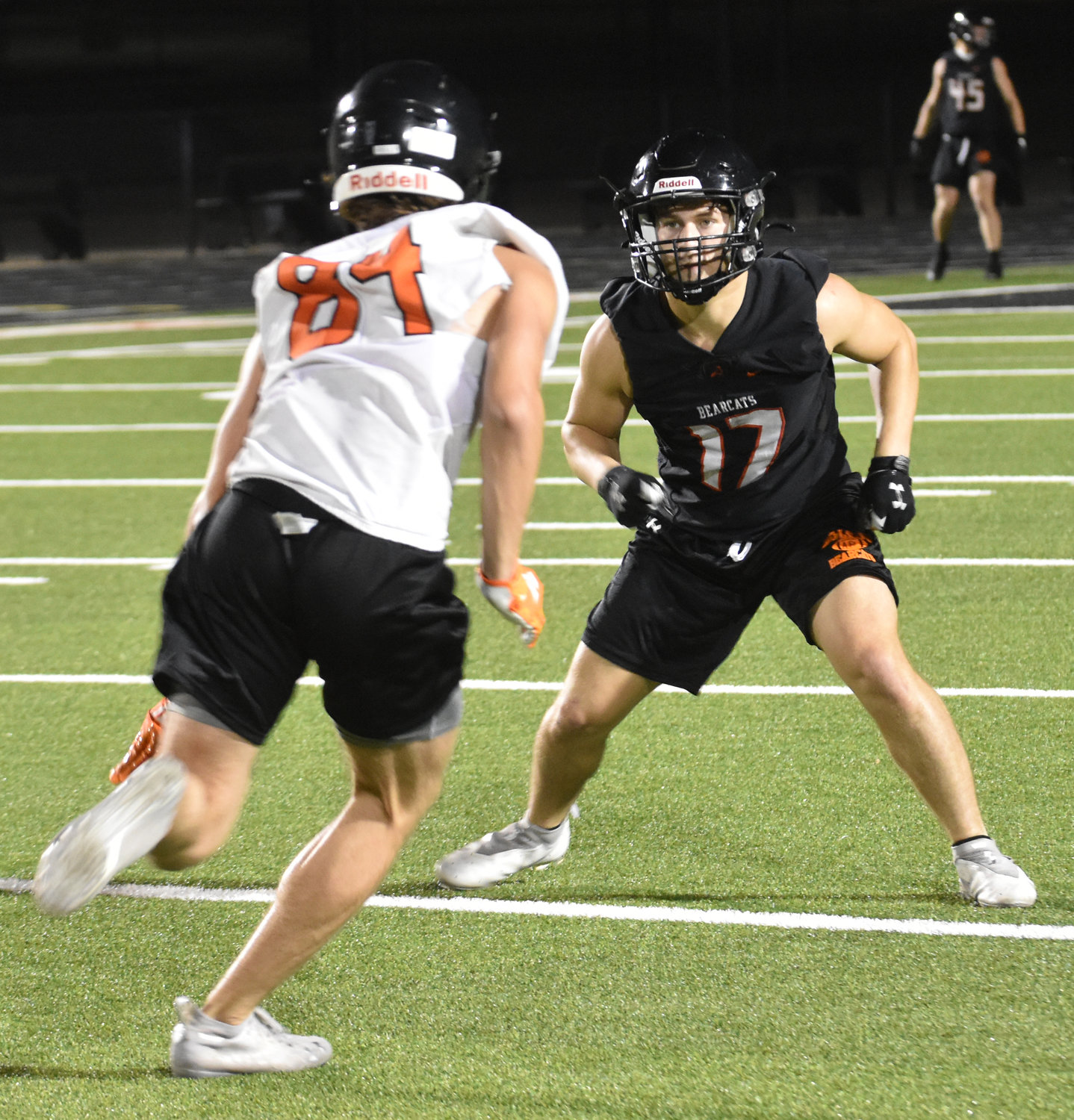 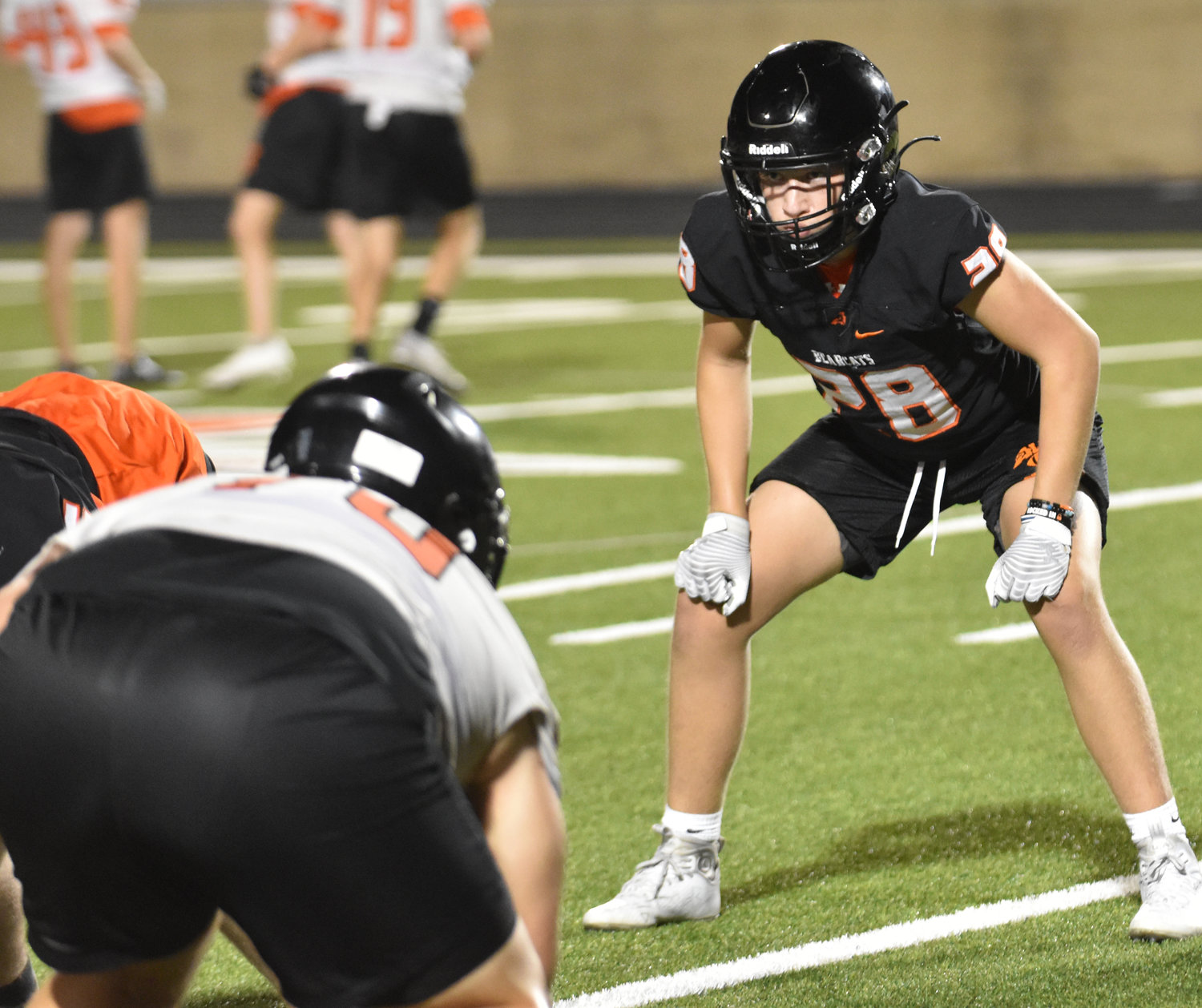 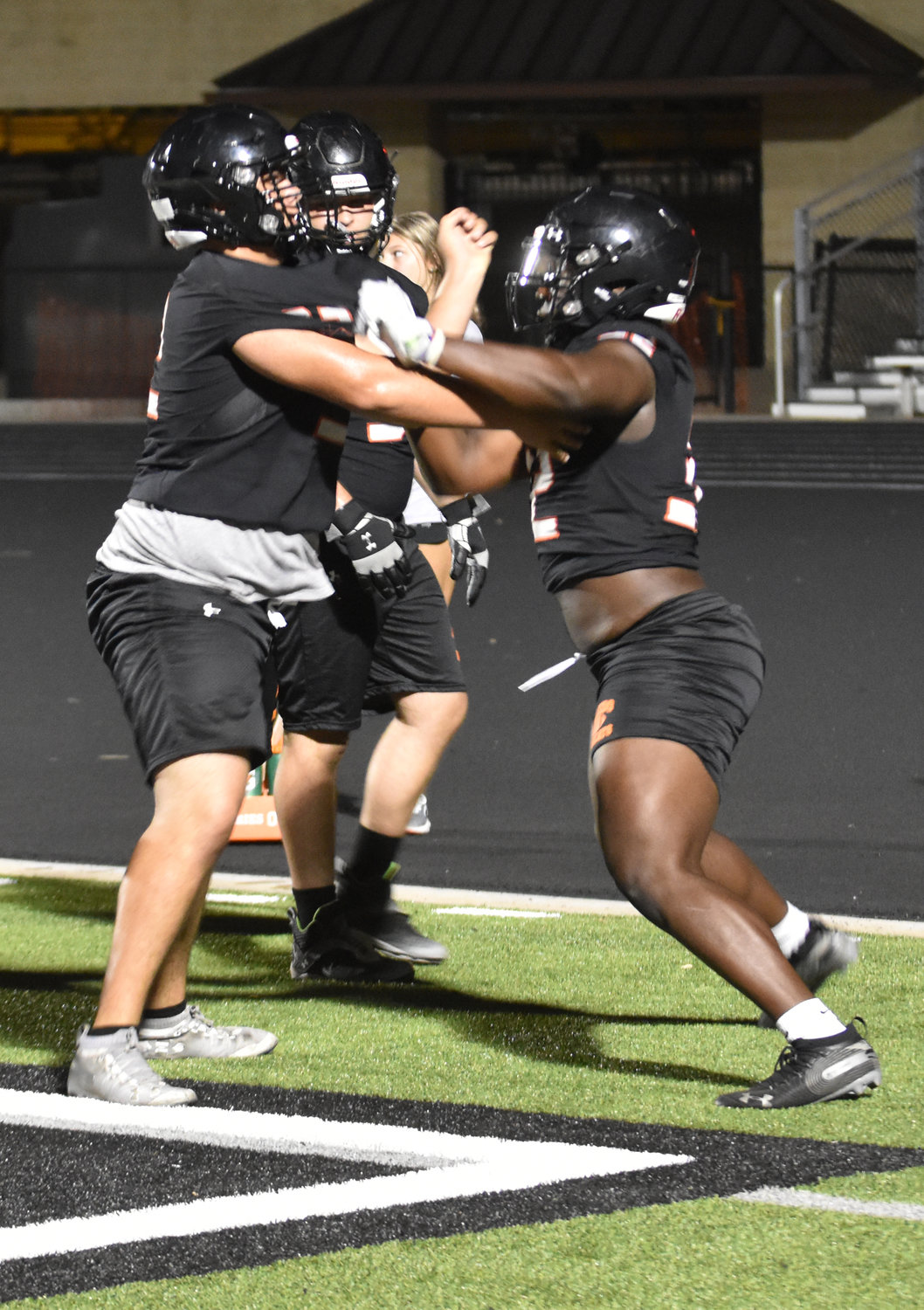 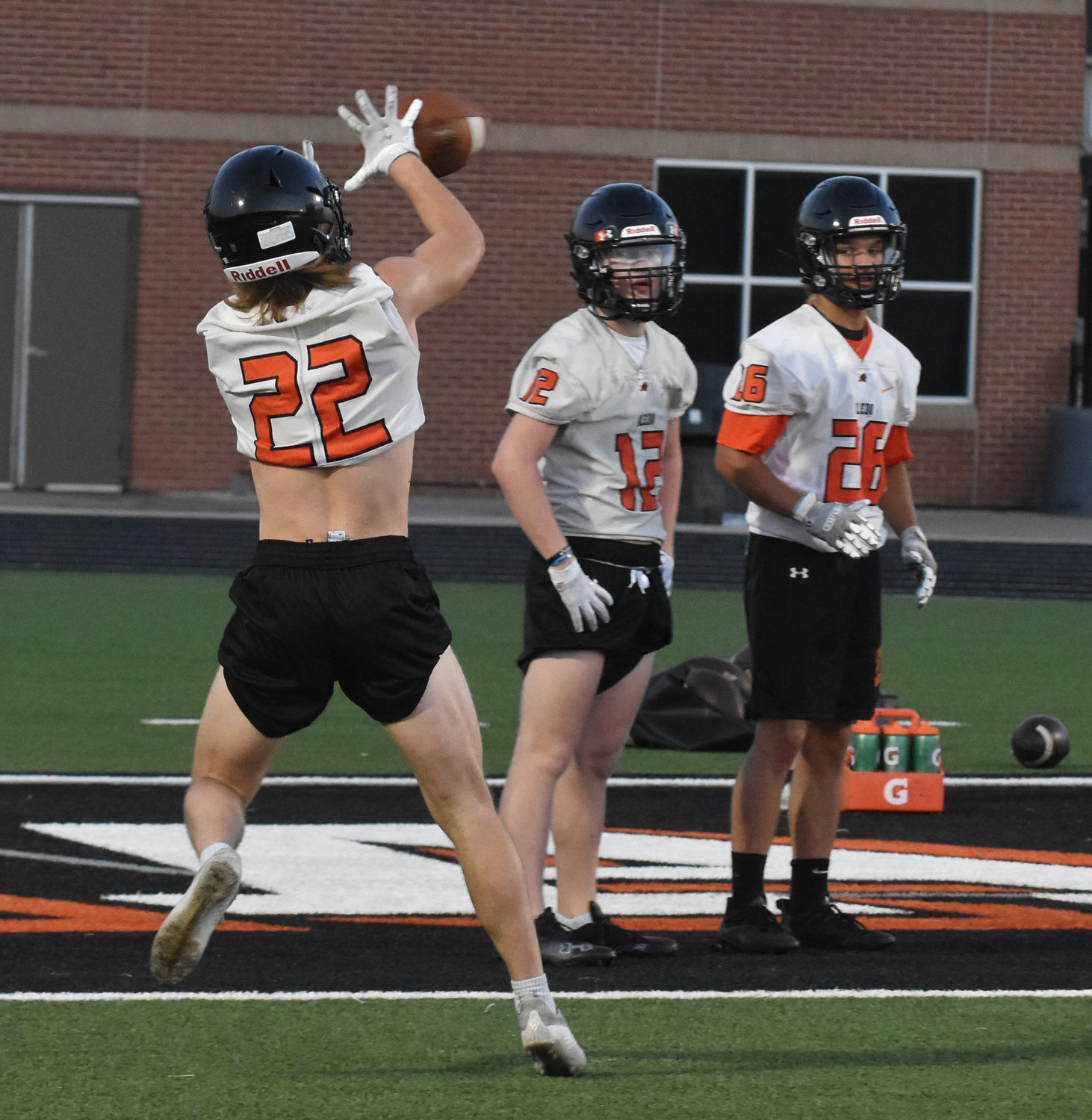 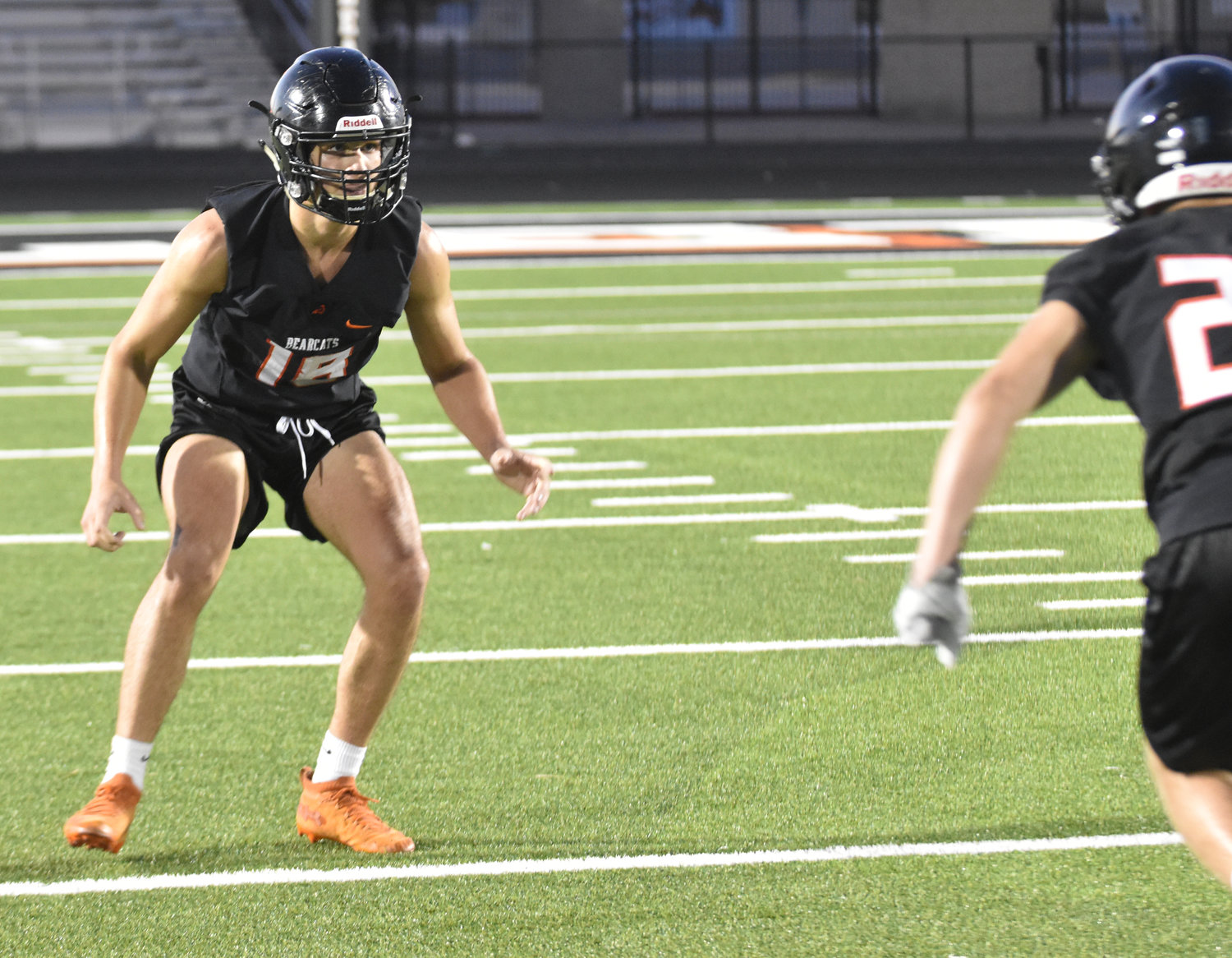 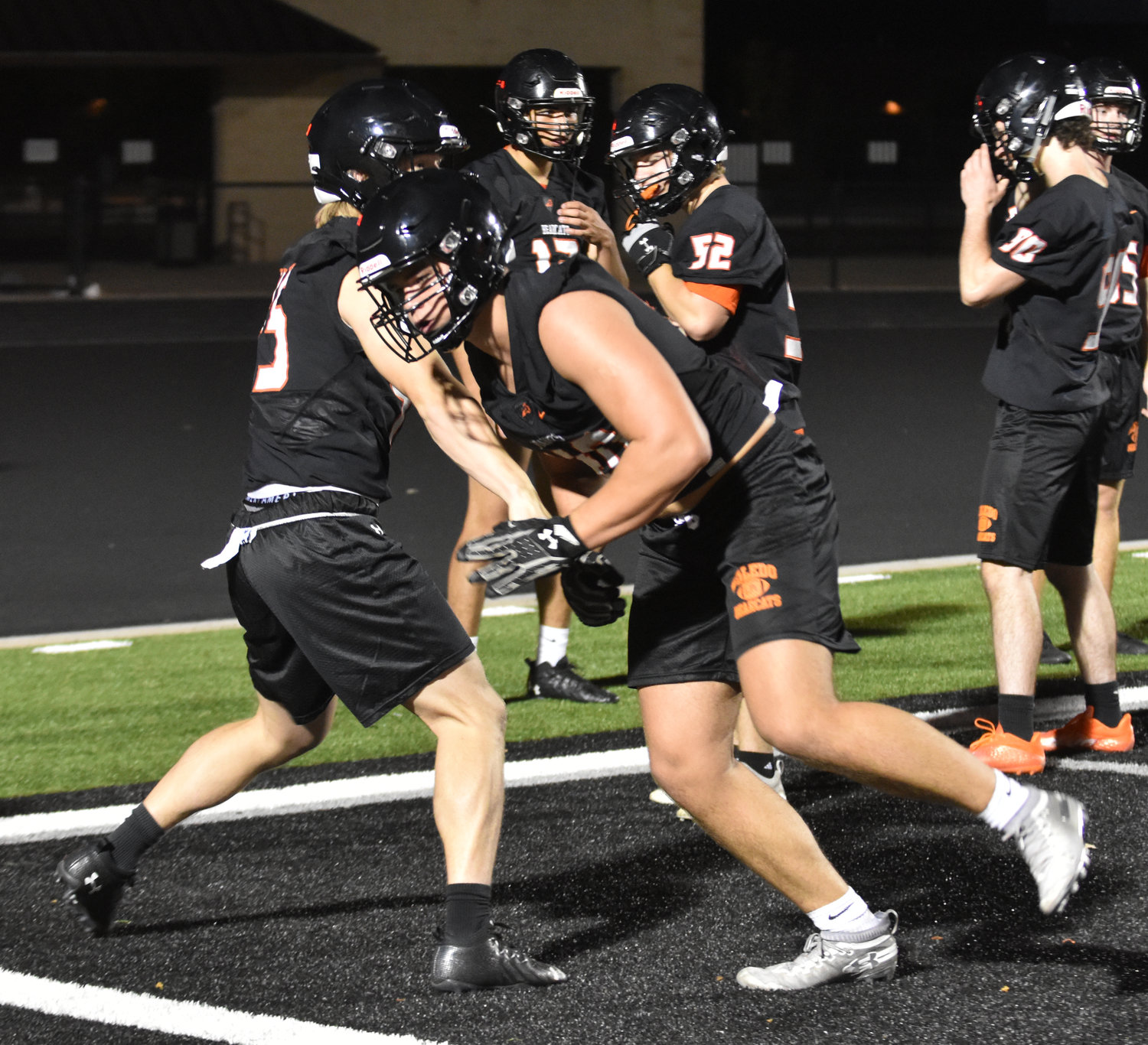 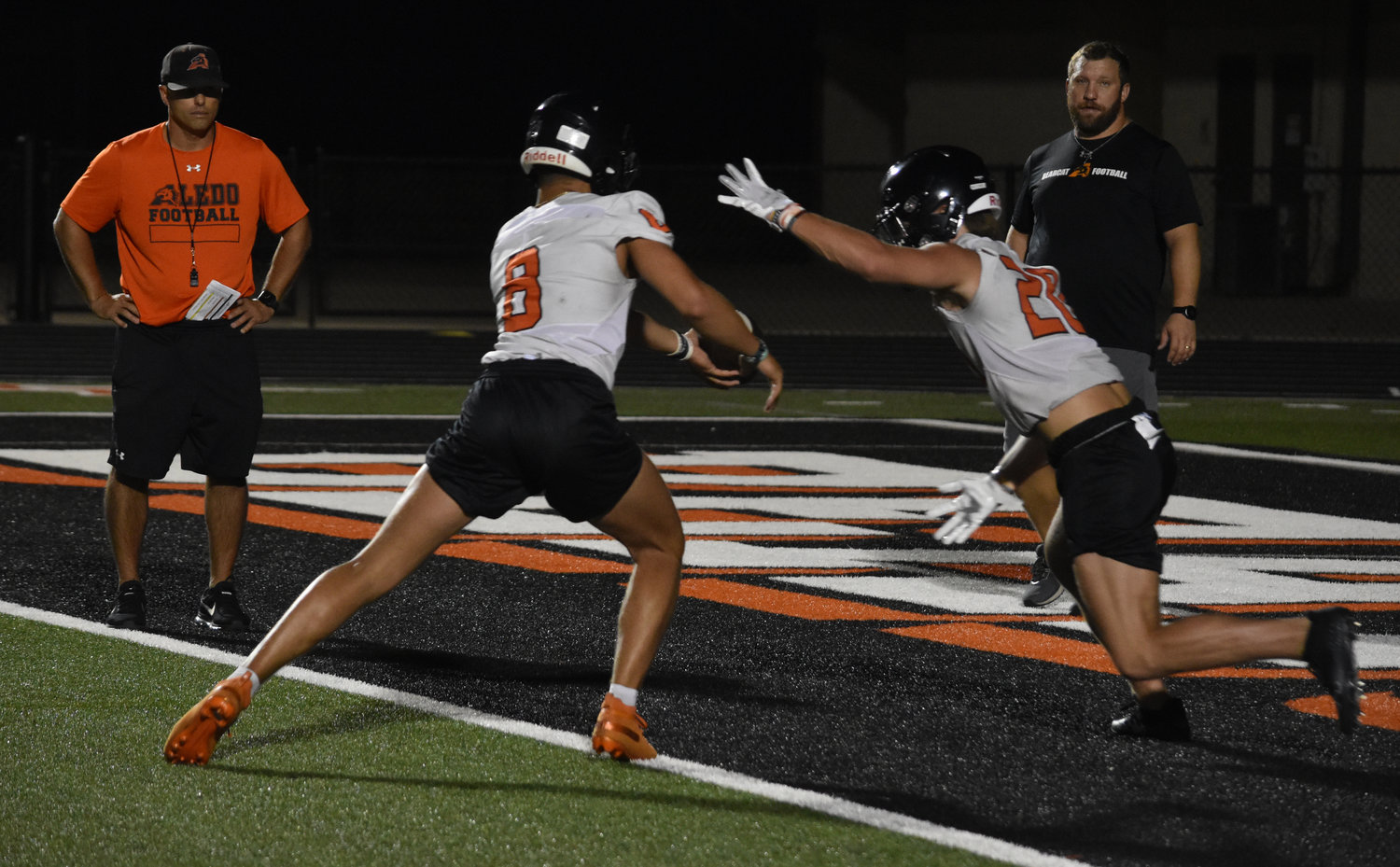 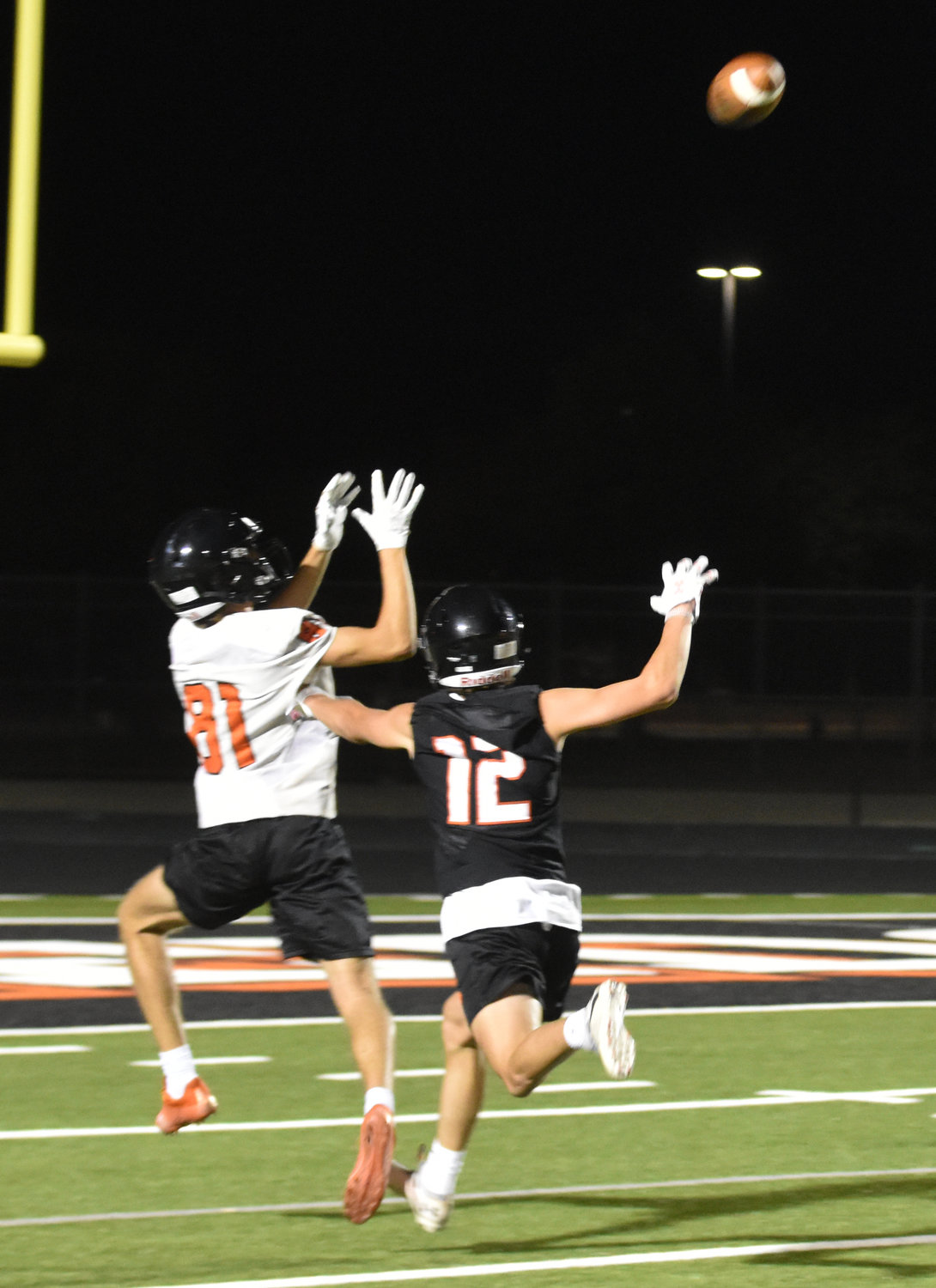 The 77th season of Aledo Bearcat football got underway at 5:15 a.m. Monday, Aug. 8, as the 2022 squad took the field for their first practice. The Bearcats are coming off of a 12-1 season that came to an end in the regional semifinals to eventual state champion South Oak Cliff.

Despite moving up to 5A Division I, the expectations have not changed and Aledo looks to get its eleventh state title come December. The Bearcats hold an all-time record of 588-290-10, meaning that Aledo could join the “600 Club” with a 12 win season. The team has made the playoffs in each of the last 26 seasons, with all ten state championships coming in that time.

Should the Bearcats make the playoffs again in 2022, it will be the school’s 40th appearance in postseason play. Head coach Tim Buchanan returns for his fourth consecutive season and 25th total at Aledo. Buchanan holds a head coaching record of 267-55-3, all at Aledo.

The season will start at 7 p.m. Friday, Aug. 26, at Parish Episcopal School in Dallas. Fans can get an early glimpse of the team at the intersquad scrimmage at 9 a.m. Saturday, Aug. 13, at Bearcat Stadium, with Meet the Bearcats to follow at noon. A live scrimmage will be held at 5 p.m. Friday, Aug. 19, in Stephenville.