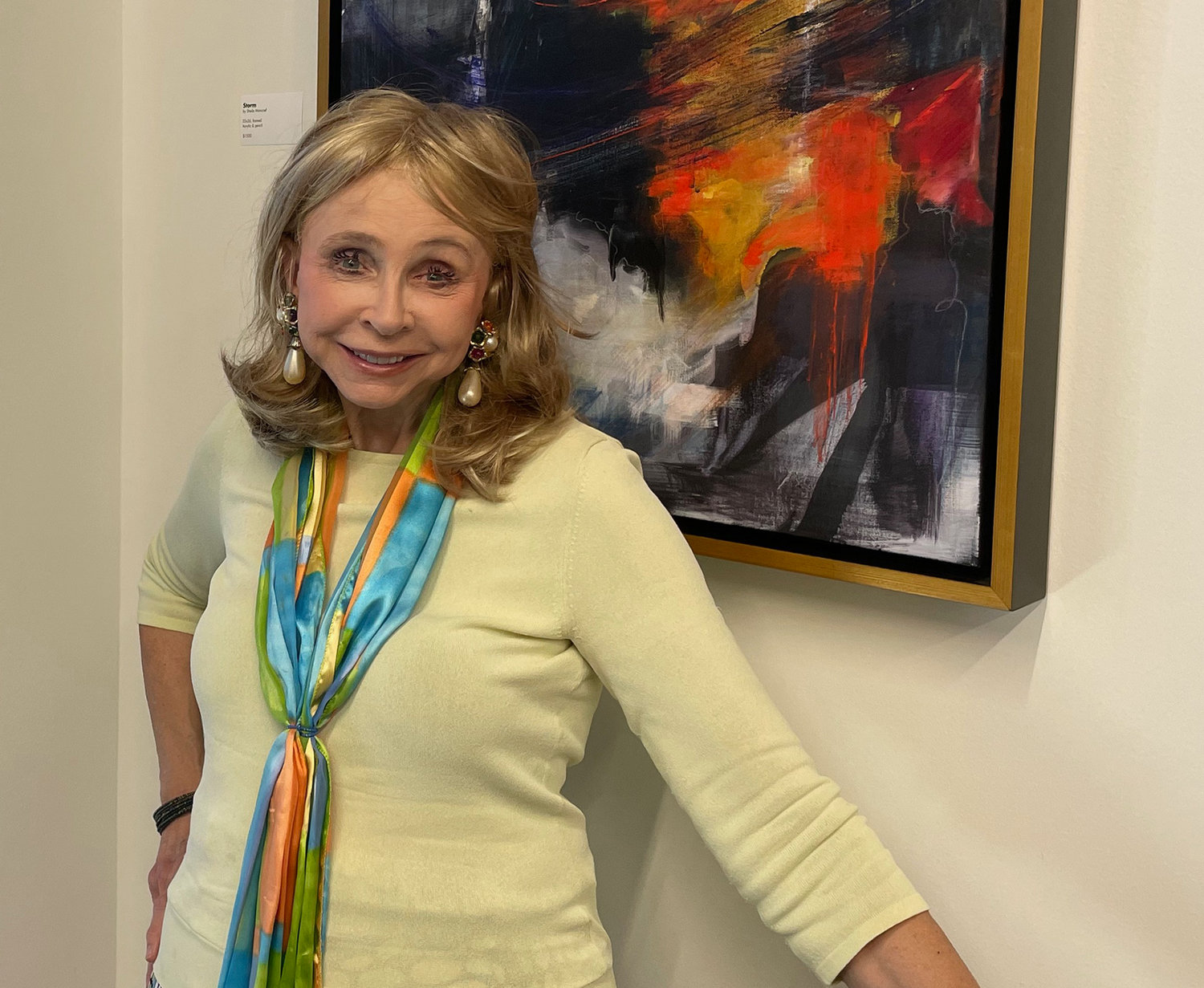 Time is almost up for ladies who would like to participate in the 2023 Ms. Texas Senior America pageant, which will be held at the Renaissance Dallas North Hotel on Nov. 5.

By Randy Keck
The Community News

The word “pageant” often evokes images of young ladies between the ages of 17 and 25 vying for the crown and bouquet of roses awarded at the end.

But for Dr. Syntha West of Willow Park, that stereotype does not apply.

West is the contestant coordinator for the Ms. Texas Senior America Pageant, which requires entrants to be 60 years old or older.

“I bring the ladies to the stage,” West said. “My job is to find them or it won't happen.”

According to the organization’s website, “This is not a beauty pageant, but an event that represents the ‘Age of Elegance.’ Our pageant champions healthy aging, wellness, and mental well-being, and our contestants exemplify the ‘positive image of aging.’”

The pageant aims to redefine senior women by “motivating and encouraging them to utilize their full potential. We honor all senior women with our pageant, giving the contestants a platform to demonstrate their dignity, maturity, inner beauty and talents.”

West has been involved in the senior pageant world since she lived in east Texas in the late 1990s.

“I learned about it when I was 57. And I waited anxiously until the day I turned 60,” she said. She entered a 1999 pageant, Ms Texas Senior Classic, at age 60, and won “Ms. Congeniality” a year later. In 2001 she won the title and made more than 100 personal appearances around the state.

About 2005 a different pageant, the Ms. Texas Senior America pageant was reconstituted, and she entered it. She again won Ms. Congeniality early on, and won the pageant title in 2008.

“I'm one of the two women in the state of Texas who have won both of the pageants,” she said.

West remained active in the latter pageant as a mentor, but she said in 2015 she felt a calling from God.

“I was being led by God's voice to do a mission,” she said, so she stood in the boardroom of the pageant and said she wanted to volunteer to recruit women to the pageant.

“I'm recruiting to lure them, to motivate them, to know that this is more than just a crown and a sash, that this is what happens after you win or whether you win or not. We have a cameo club that goes all around and participates in motivational speaking, doing their talents, trying to change the image of aging and talk about positive living and how you can wake up every day and what in Latin is ‘carpe diem, seize the day,’” West said.

“And that's what I do. I wake every day with a ‘seize the day’ attitude.”

At age 83 West has been in the pageant word for 23 years now.

West’s “Ms. Congeniality” personality dates back to the late 1950s when she was a baton twirler at Baylor University.

She twirled all four years of college, and was head twirler her last two years, graduating in 1960.

As if to give credence to her senior citizen pageant work, she still goes back to Baylor and twirls.

That personality serves her well as she travels the state recruiting participants for the pageant.

“I go out and I might be in a store and see someone — I mean, I'm fabulous at picking winners,” West said. “I know what it takes psychologically, internally — I can feel the vibes of these people — whether they got it or not. And I might walk up to someone and say ‘no, no, you can't possibly be 60. But I have something that might really open a new chapter in your life because it starts at 60’ and that's kind of the time that people start saying, ‘well, I've done a fabulous job with my career. I've had I'm an empty nester and now what do I do next?’”

West’s job as a recruiter is in many ways an educational endeavor, and she comes by that honestly.

Her father was the superintendent of the Gladewater, Texas, school district, her mother was a teacher, and she went to school in Gladewater until she left for Baylor.

West’s mother had a master’s degree in music, and wanted Syntha to be a concert pianist.

Syntha’s high school band director sent a letter to Baylor recommending her for the band, and that was the start of her collegiate twirling career.

She started out majoring in music and minoring in elementary education. But her personality wasn’t a good fit for the music program.

“Well, I got stuck in these practice halls on the bottom floor. It was like a dungeon. And yet I was a twirler,” she said. “After a semester I called my mother and I said ‘Mother, this is the first decision that I've made on my own. I love you with all my heart but I can't take this music major thing anymore. I need to be out on that field. Because that's where I'm going to flourish.’”

She switched to elementary education with a minor in music.

While at Baylor Syntha married Royce West, a football player. Life took them to Terrell where he became an assistant football coach, and while there East Texas State University (now Texas A&M Commerce) came to town offering master’s degree classes. She received a master’s degree in counseling psychology and immediately went into the doctoral program after that

West received her PhD in counseling psychology in 1971 and spent 36 years in public schools as a guidance counselor. She started in Denver because Royce was then playing for the Denver Broncos. Her educational counseling career took her to Longview and Marshall. She also spent time in community mental health.

“Now here I am, counseling if you will, ladies 60 and better. They don't know when I put a counselor hat on. But you can bet that in the process of trying to recruit that I have screened these women for months that they're going to eventually share because part of their competition is philosophy of life,” West said. “So you can imagine how they get into that, about the life and things that may have caused them distress, and so I put that counselor's hat on and here we go. So I'm just perfect for it.”