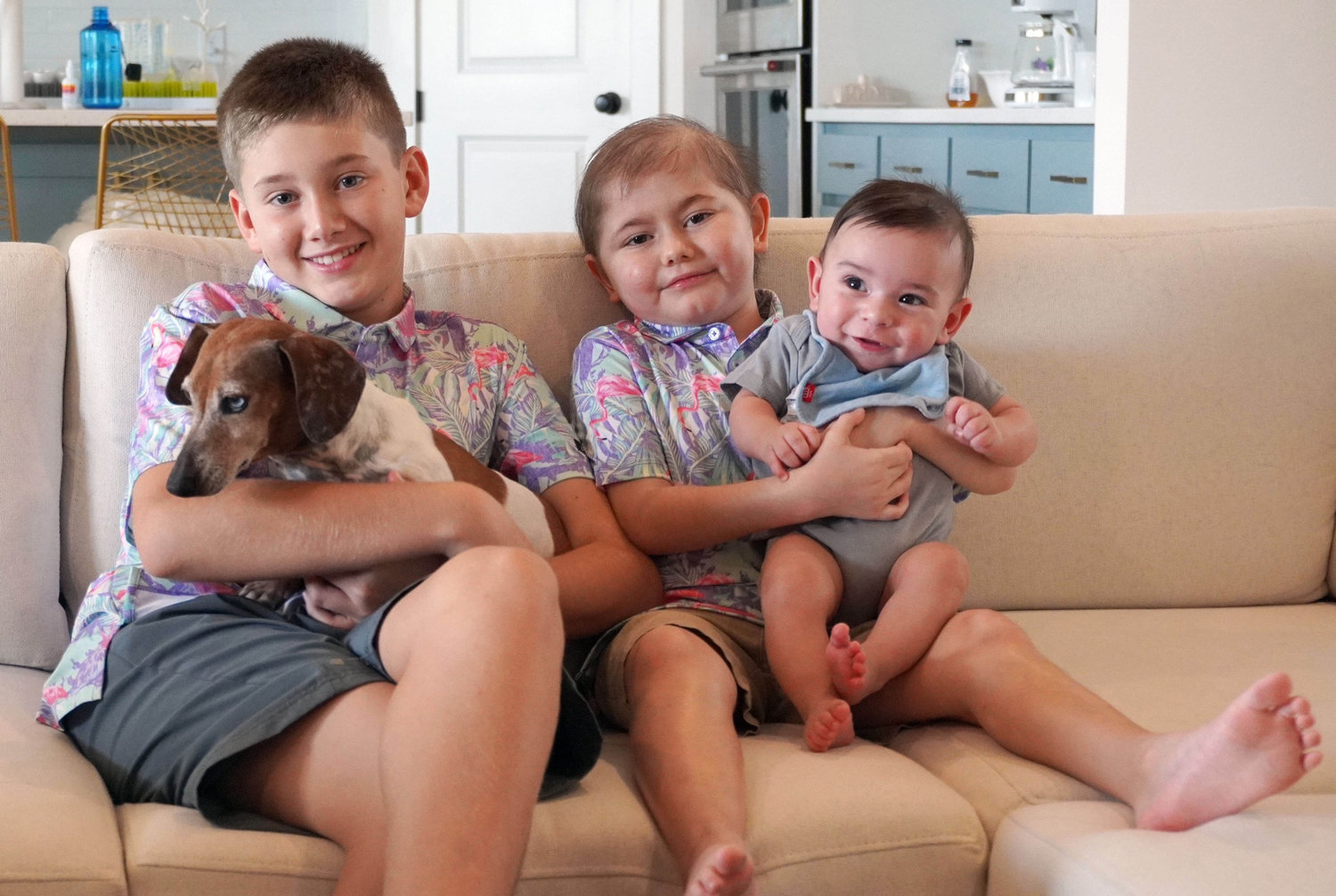 Here is a link to Lincoln’s Facebook site: https://www.facebook.com/groups/lincolnthebrave/.

Other sites where folks can visit and help children such as Lincoln and their families include:

https://giving.cookchildrens.org/AnnualGiving.aspx - generic link to give to Cook Children’s hospital.

By Rick Mauch
The Community News

What kid doesn’t love a parade?

Lincoln Finley is getting one of his own on Saturday, Sept. 10. The 6-year-old first-grade Coder Elementary School student has leukemia. He was diagnosed July 6, and while the long battle is in the early stages, it prevents him from having much human contact. In fact, Lincoln is currently being educated at home as he undergoes treatment.

So, while a party might normally take place, that can’t be the case for Lincoln, at least not this year.

But when he turns 7 on Saturday he will be treated to his own personal parade, courtesy of his many neighbors in the city of Aledo.

“He’s a fighter and he’s such a character, the funniest and most creative kid,” said event organizer and family friend Cori Hoffman-Ellis, whose son Luke Ellis is best friends with Lincoln.

“Originally I said let’s get some friends to drive by and people just kept getting involved. He’s missing his friends and the normalcy of what you do at 6 years old.”

The parade will include a group of classic cars from the Aledo Auto Club and a classic Corvette, the Aledo Fire Department, the Aledo ISD Police Department, and numerous others from around the area. It will begin at 10 a.m. at Coder and go to Faith Presbyterian Church, where Lincoln will be sitting in a tent, protected from the elements, watching and hopefully having the time of his life. 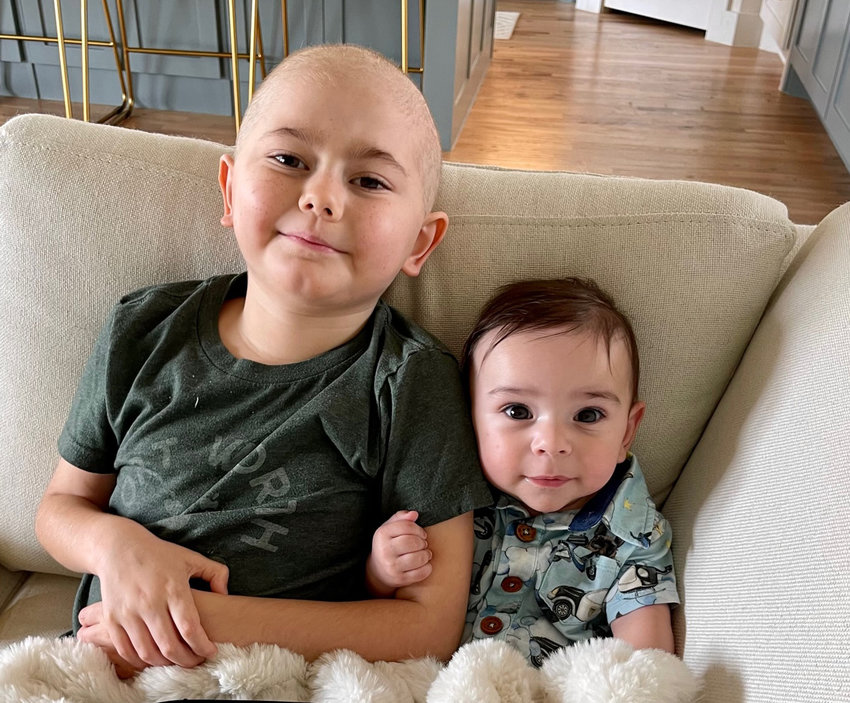 “We’re adapting to this new world we live in. I’m so glad to be a resident of Parker County and 25 minutes from the best care in the world,” said his mother, Ashley Cunningham, in reference to Cook Children’s Medical Center in Fort Worth.

“We are so abundantly blessed to have such a great neighborhood support group. People I haven’t talked to since high school are sending cards, and people are donating platelets and just being so wonderful.”

One of those donating platelets is former neighbor and good family friend Scott Smith. His daughter, now in college, used to babysit Lincoln and his 12-year-old brother Price. Lincoln also has a five-month-old brother, Ford.

“To go from being a rambunctious little kid to battling cancer, and me being a dad, it’s hard to see, but he’s a great kid and he’s got the best spirit,” Smith said. “He’s a little socialite. He misses his friends. This will be great for him.”

Cunningham added that her hope is when Lincoln sees the parade it will be a visual for how many people are by his side. After all, though his battle has just begun he’s already become an inspiration to many himself, including her, as he undergoes treatment and chemotherapy constantly.

“He’s spunkier and spicier than ever. He reminds me daily that I need to raise the bar,” she said. “He pounds pills no kid should have to. He gets poked several times a week and he sits attached to a pole.

“He’s so strong. He inspires me every day.”

People are also welcome to drop off presents to help Lincoln celebrate. 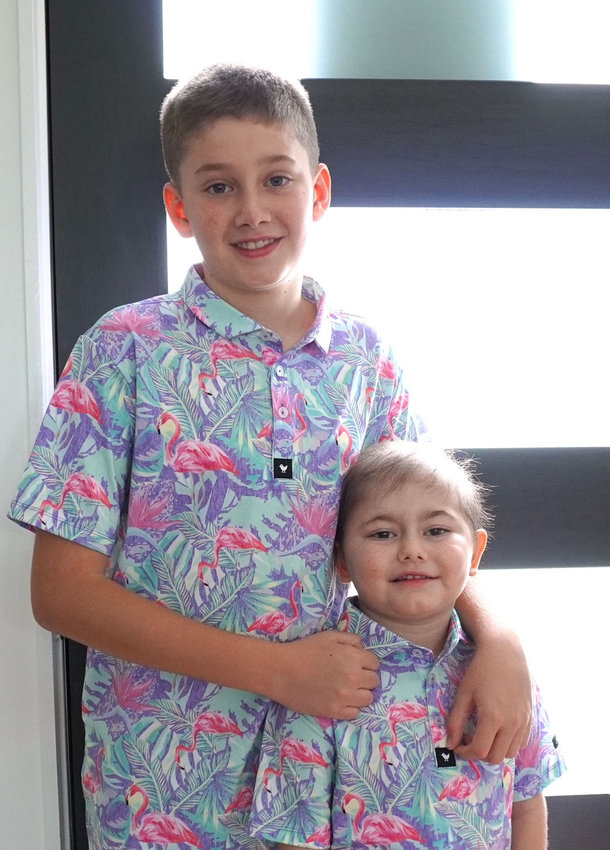 Lincoln Finley is shown with his older brother, Price.

Meanwhile, Ellis said Cunningham has asked how many youngsters will be attending because she wants to make goodie bags for them. His mother is also leading an awareness charge, including creating T-shirts for children with cancer at Cook’s, along with encouraging folks to donate to Cook’s to help families in lengthy stays get food, gas cards, etc.

September is, by the way, National Childhood Cancer Awareness Month.

For those wishing to donate blood, Lincoln is a type B-Negative, his mom said.