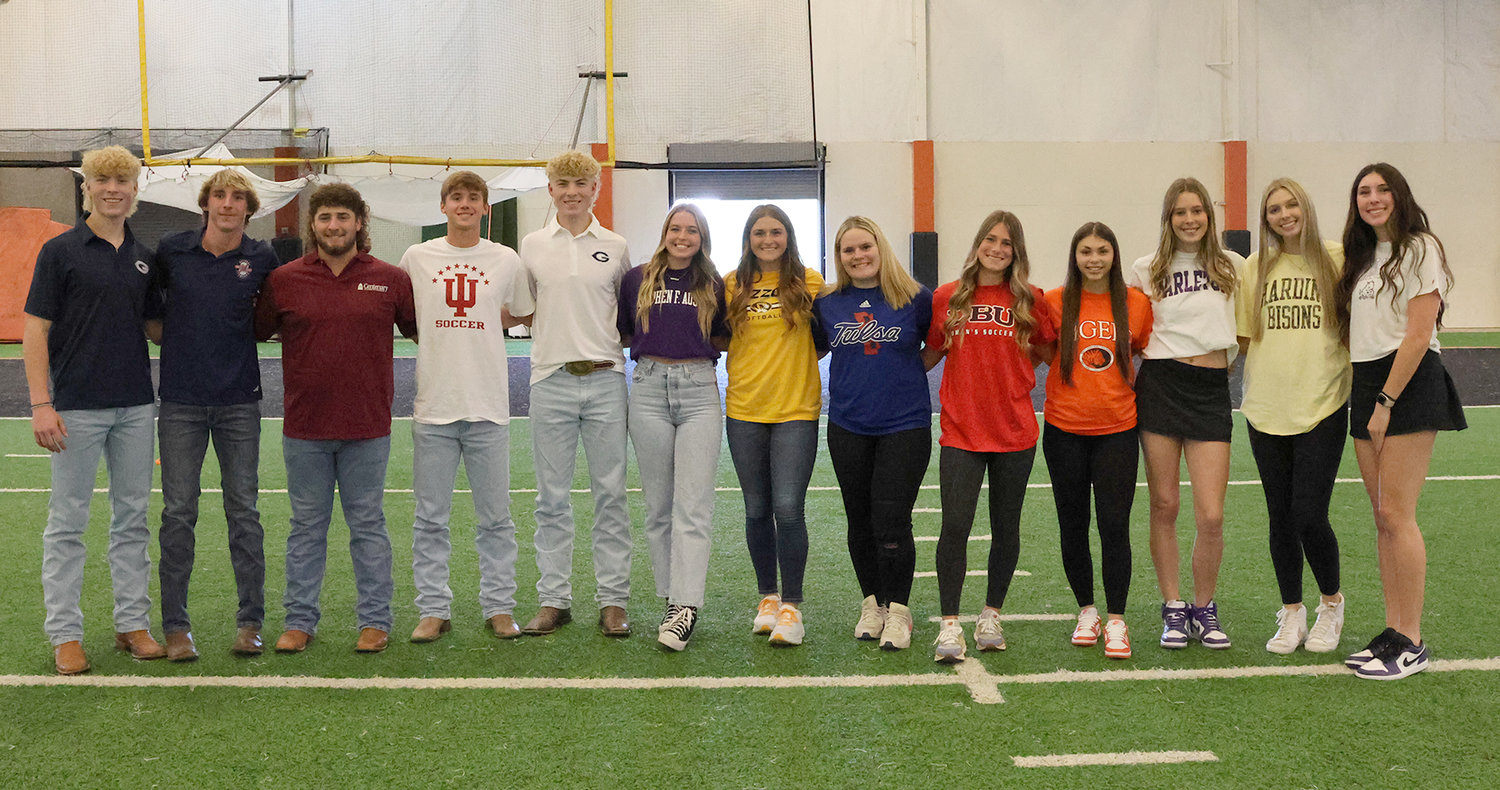 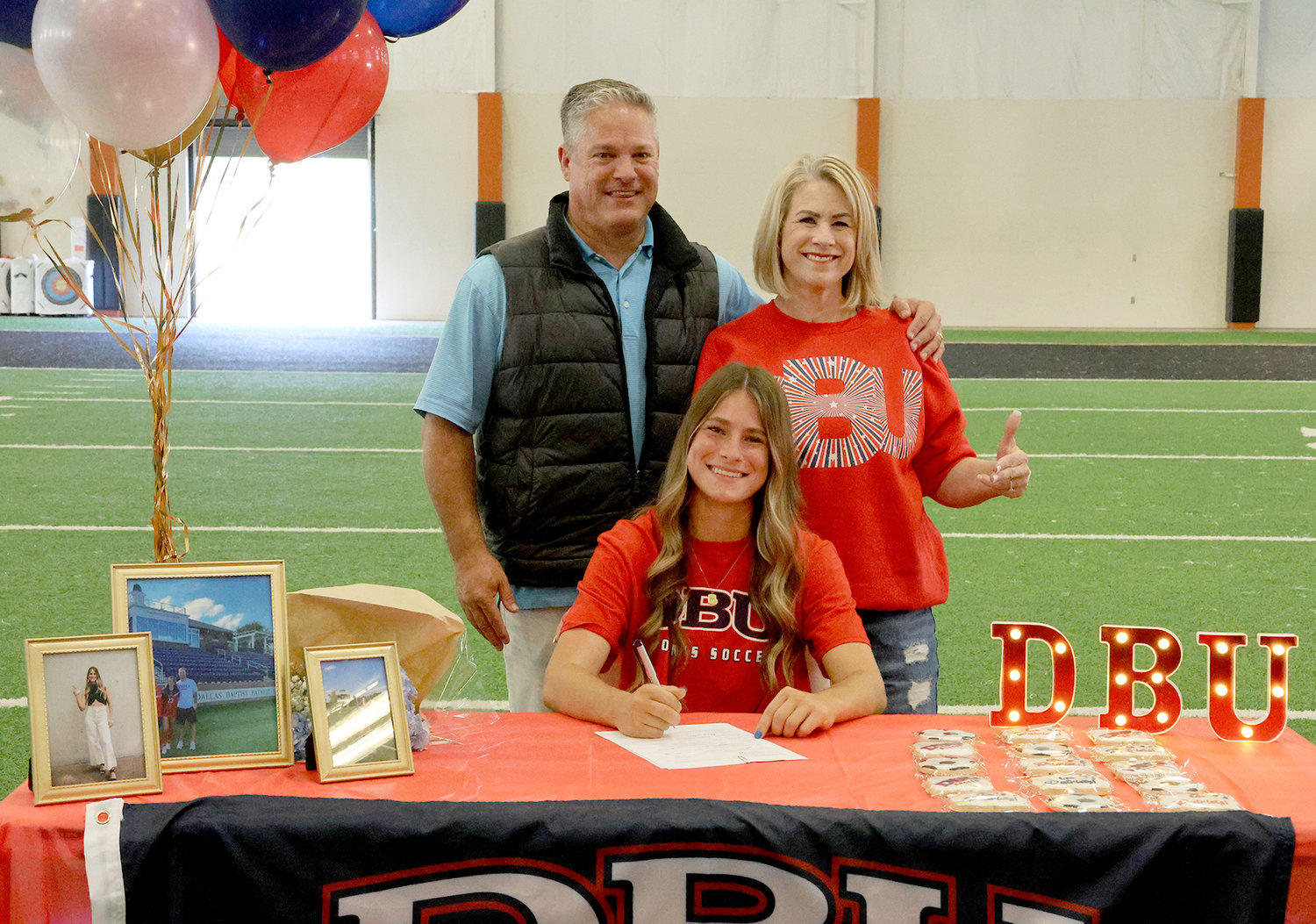 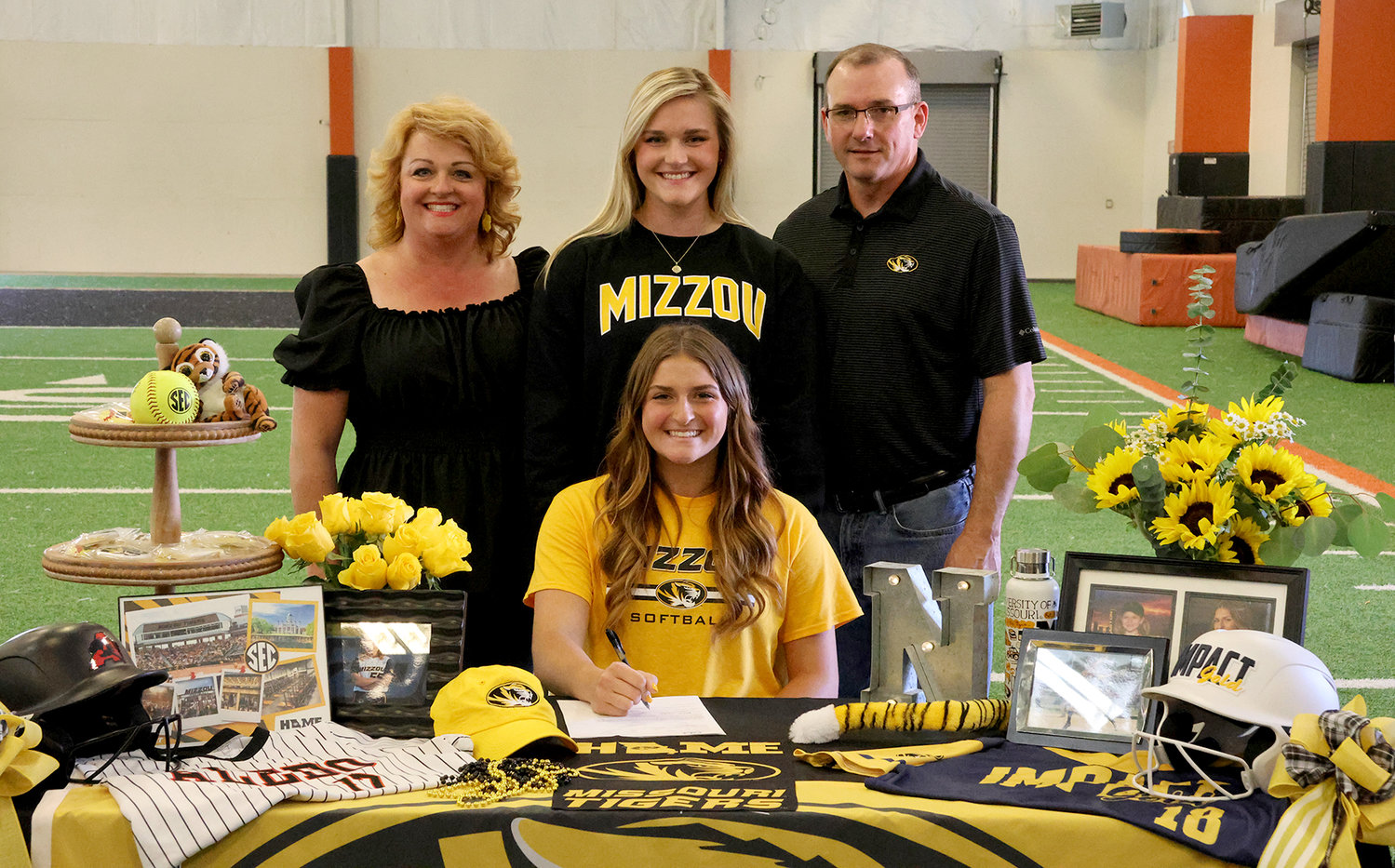 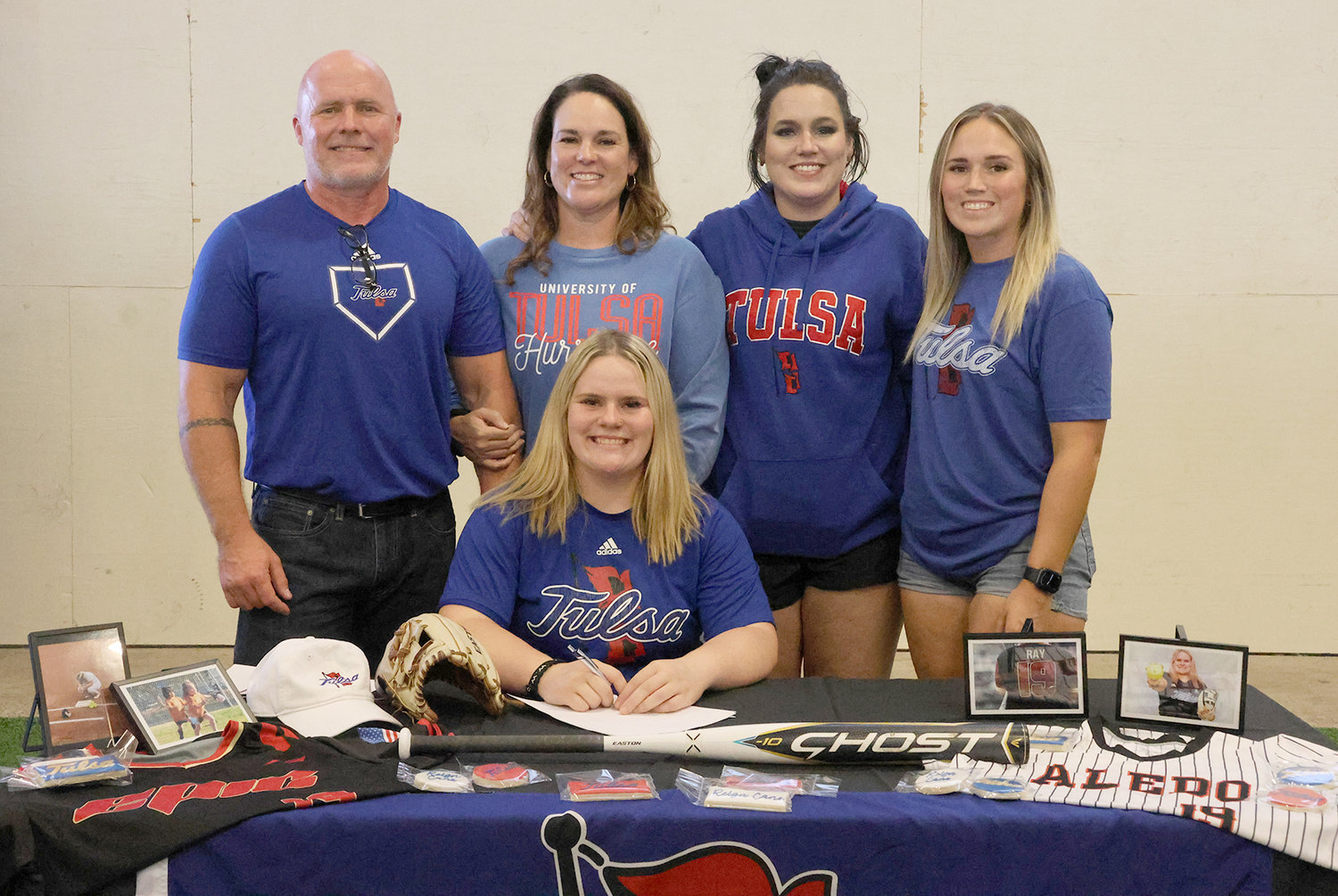 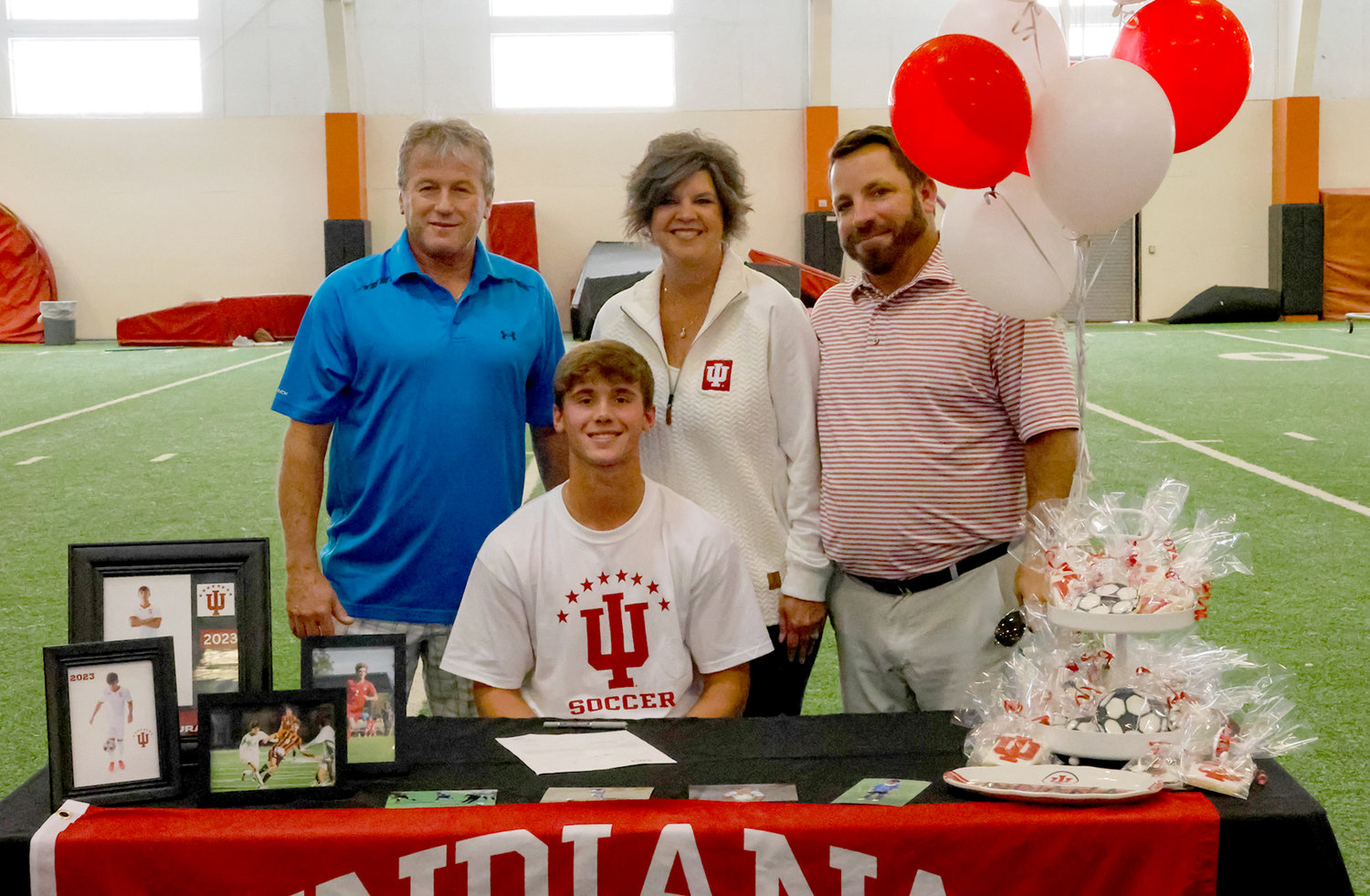 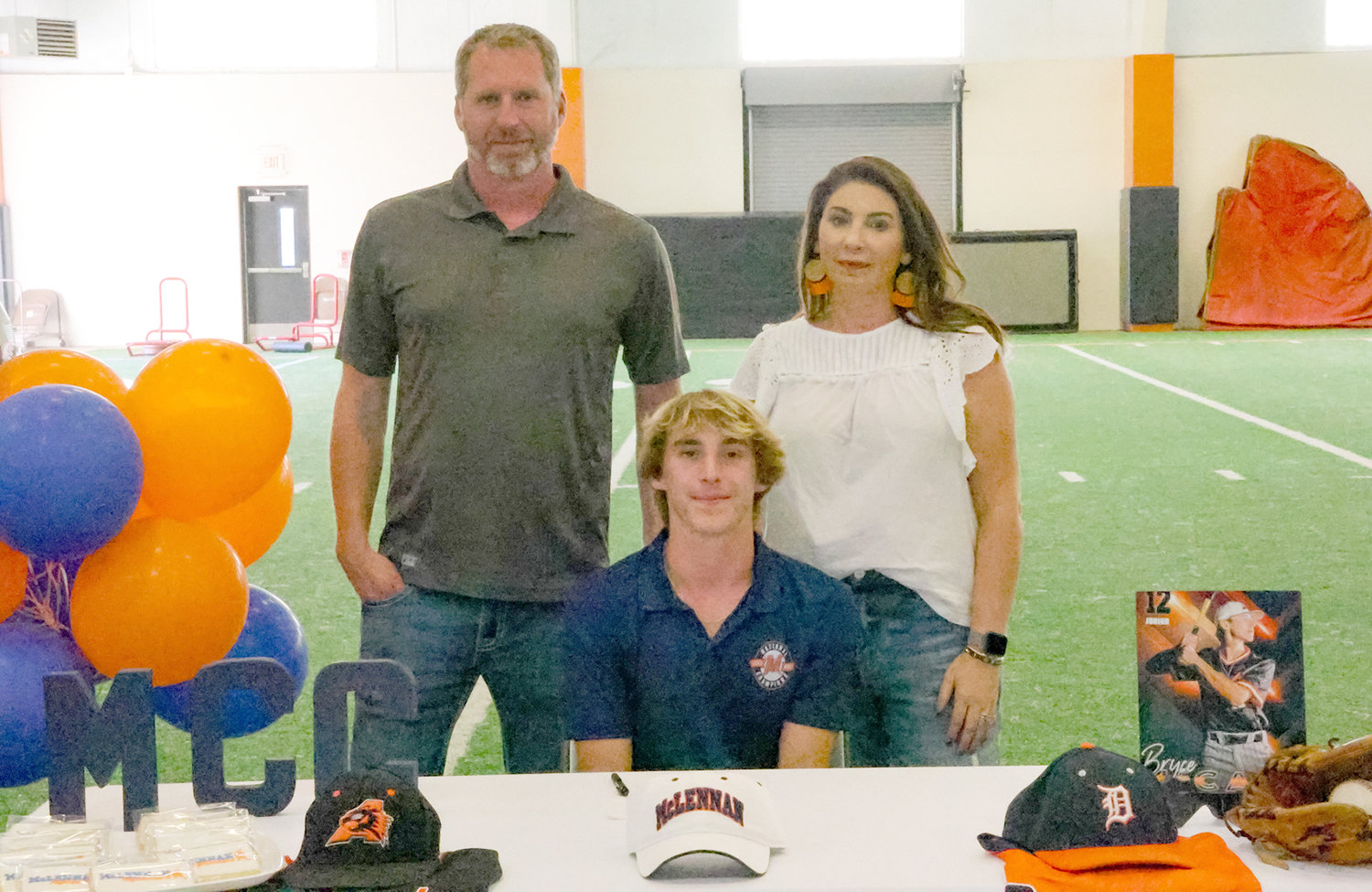 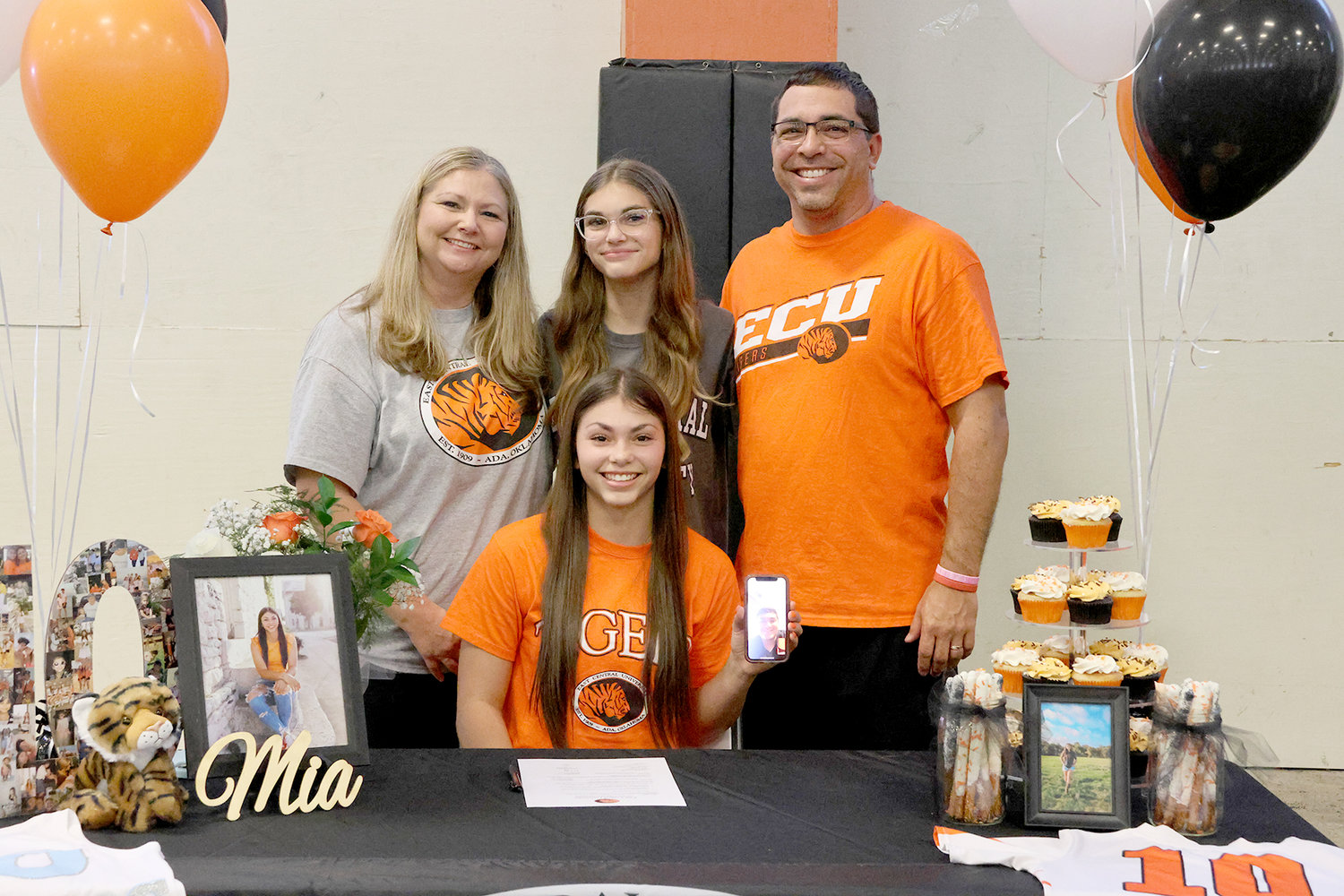 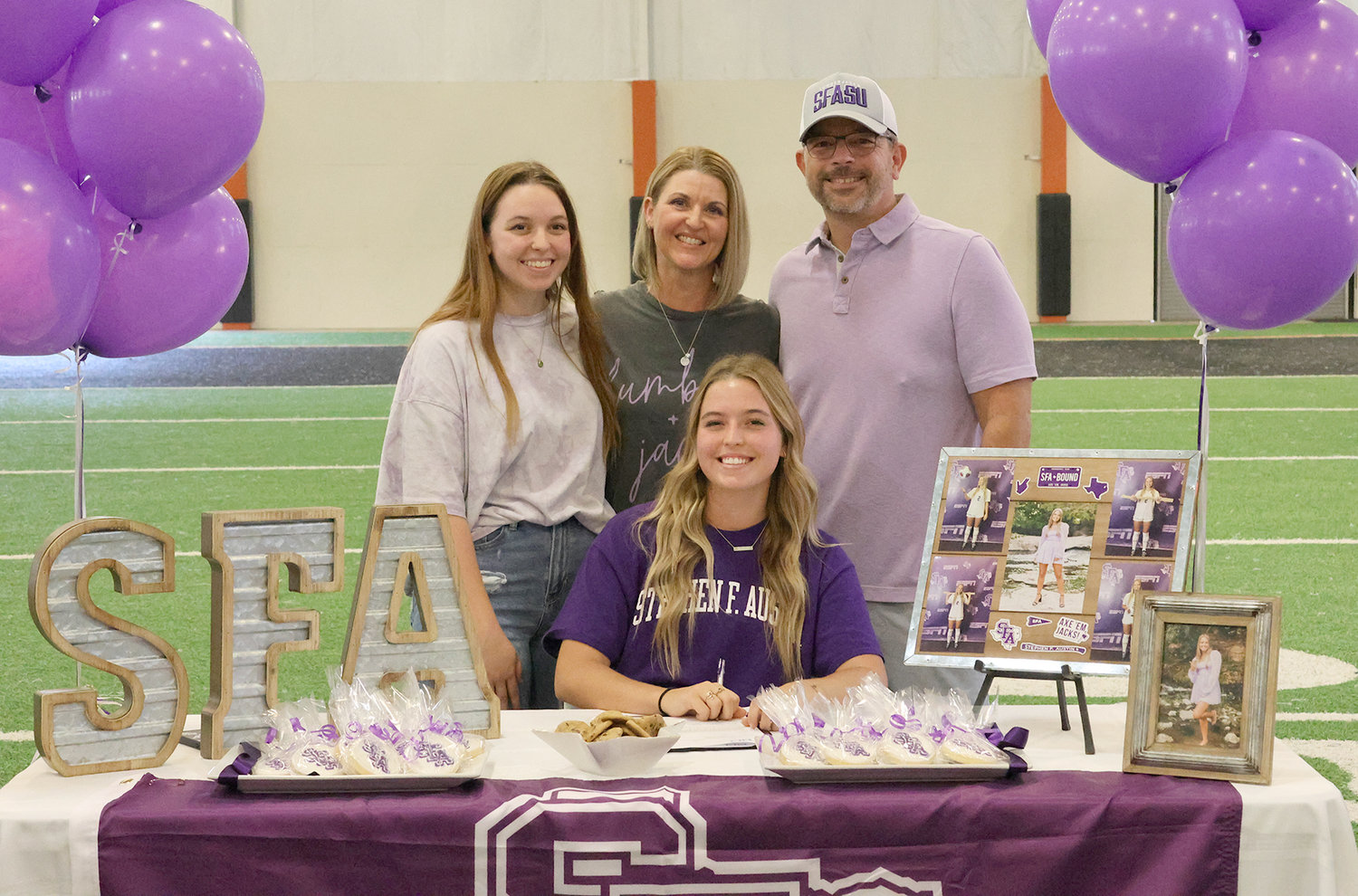 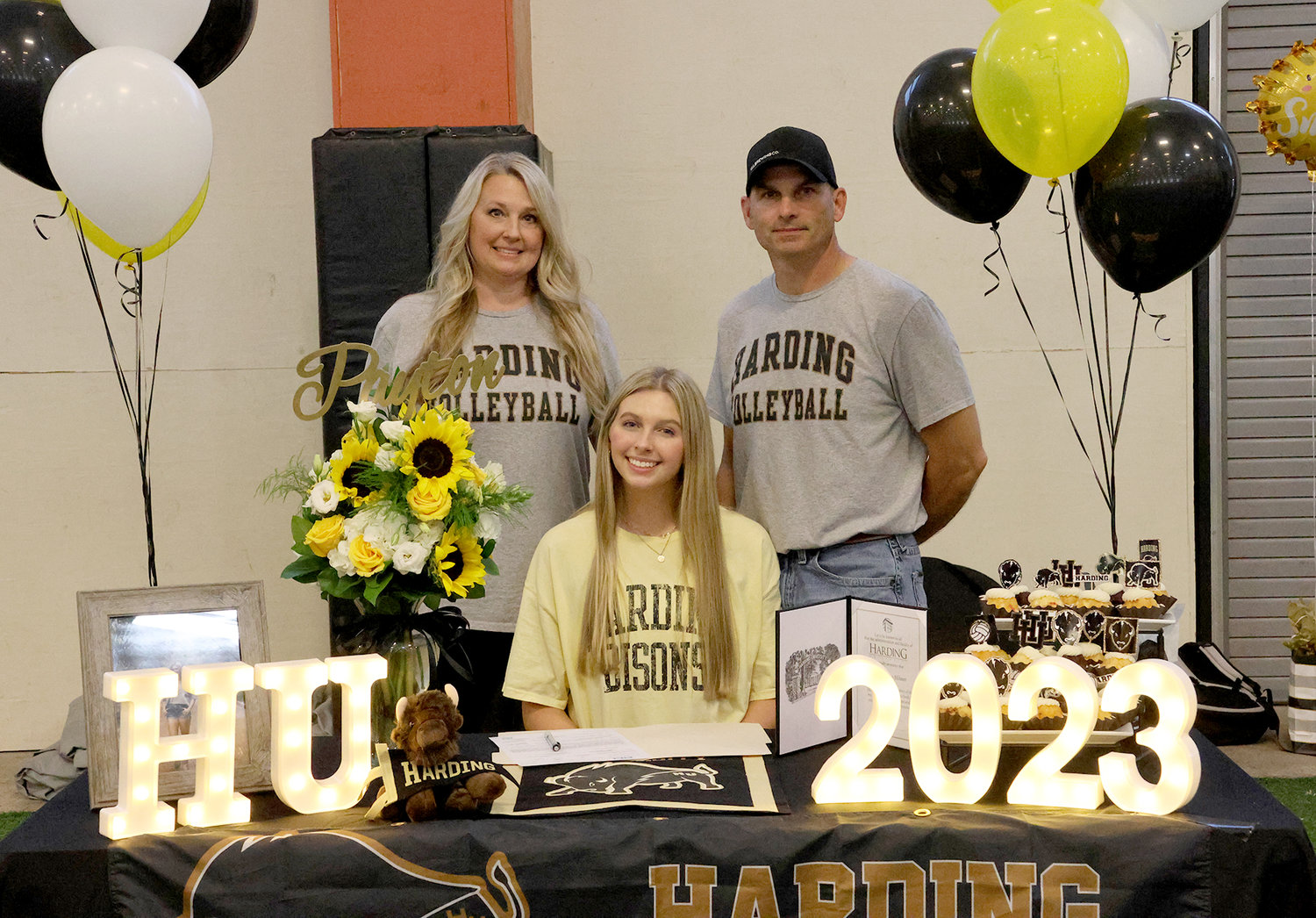 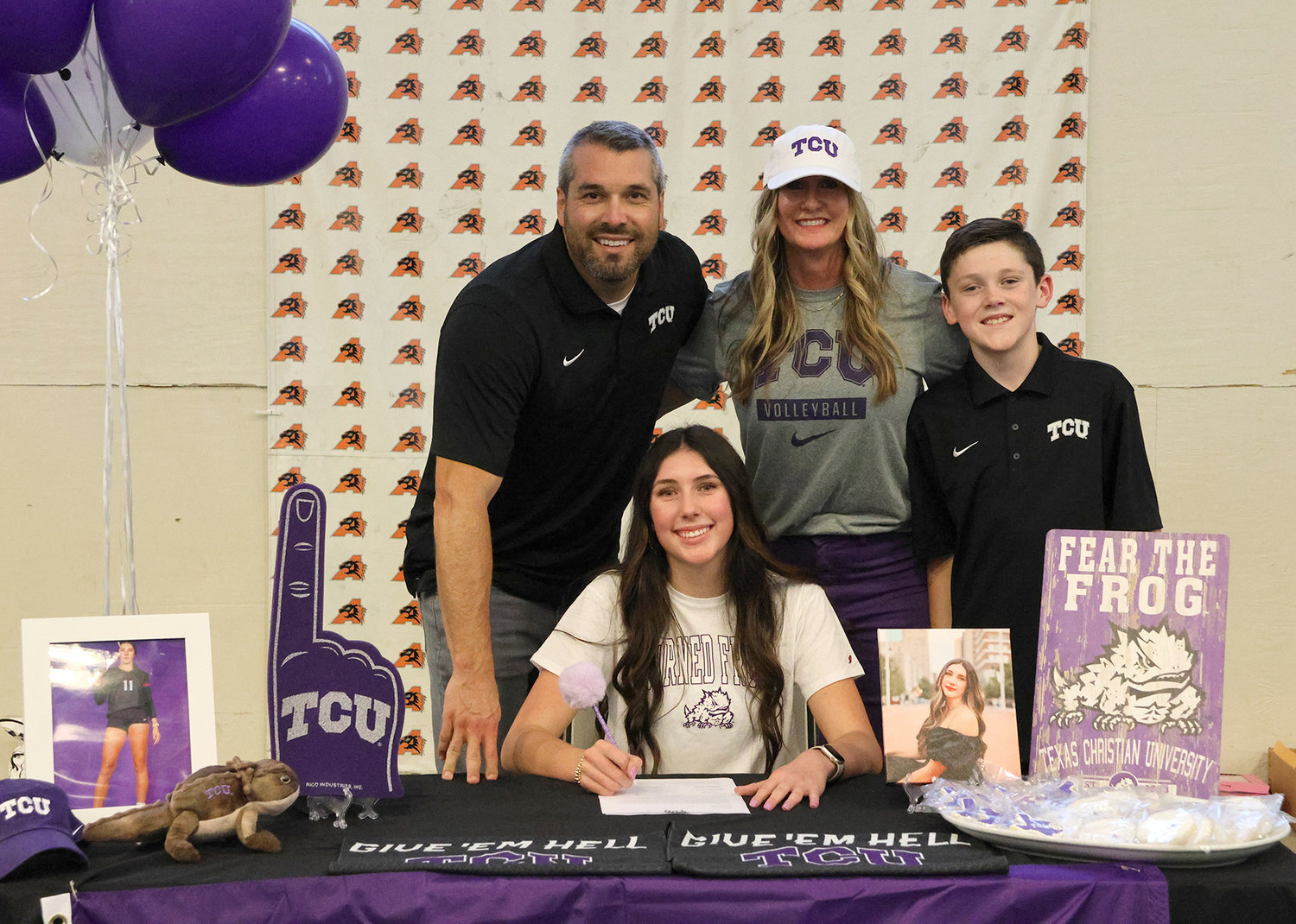 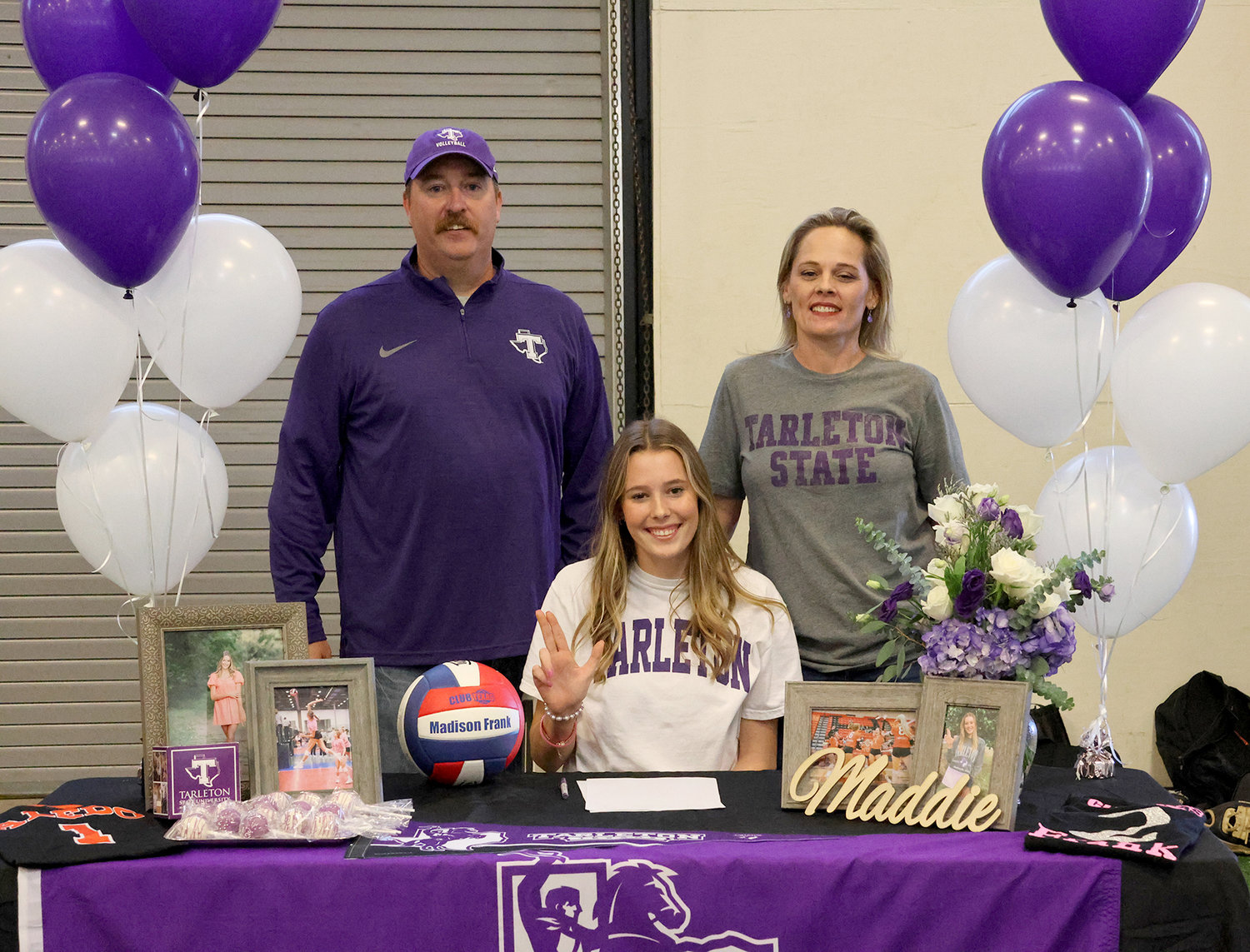 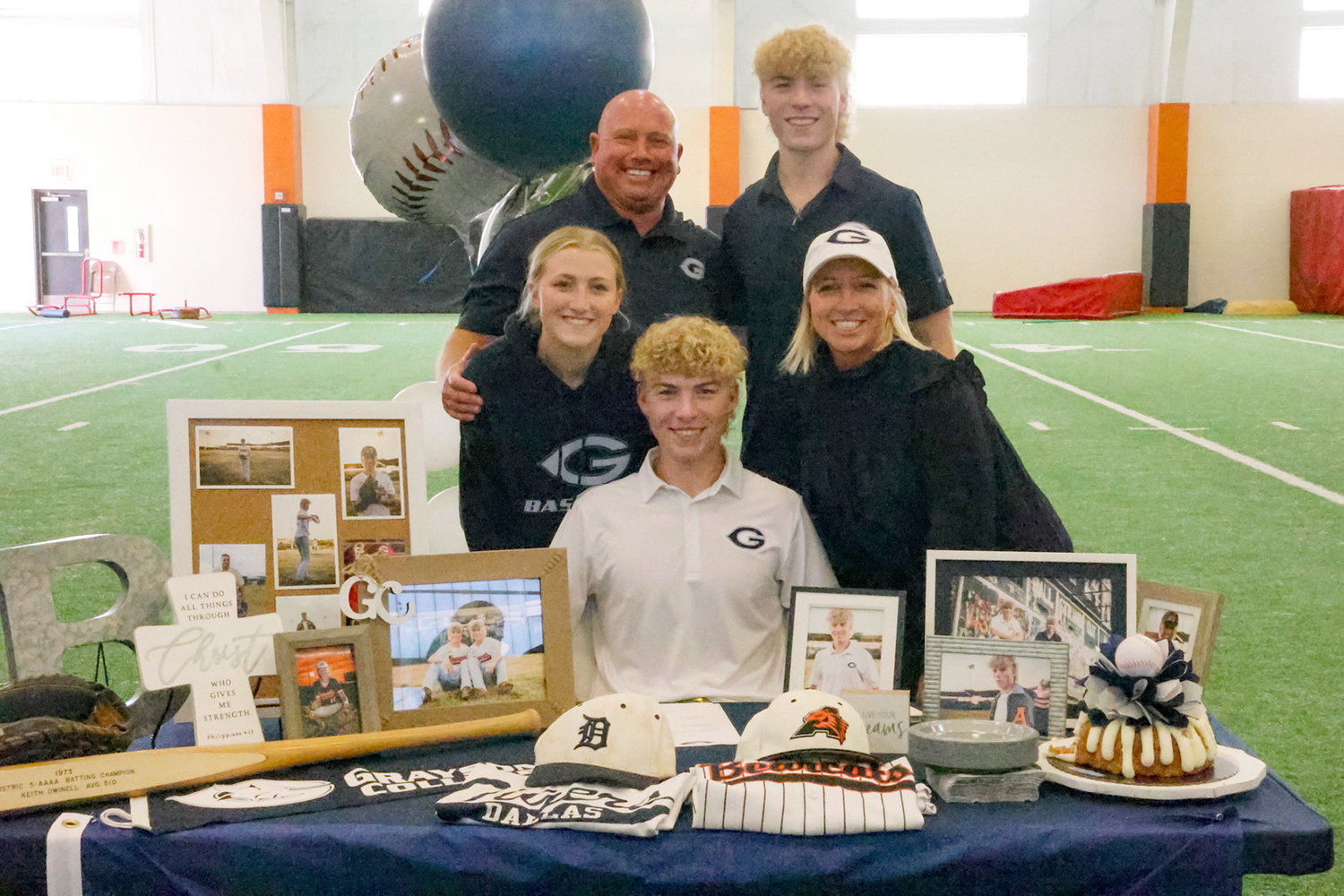 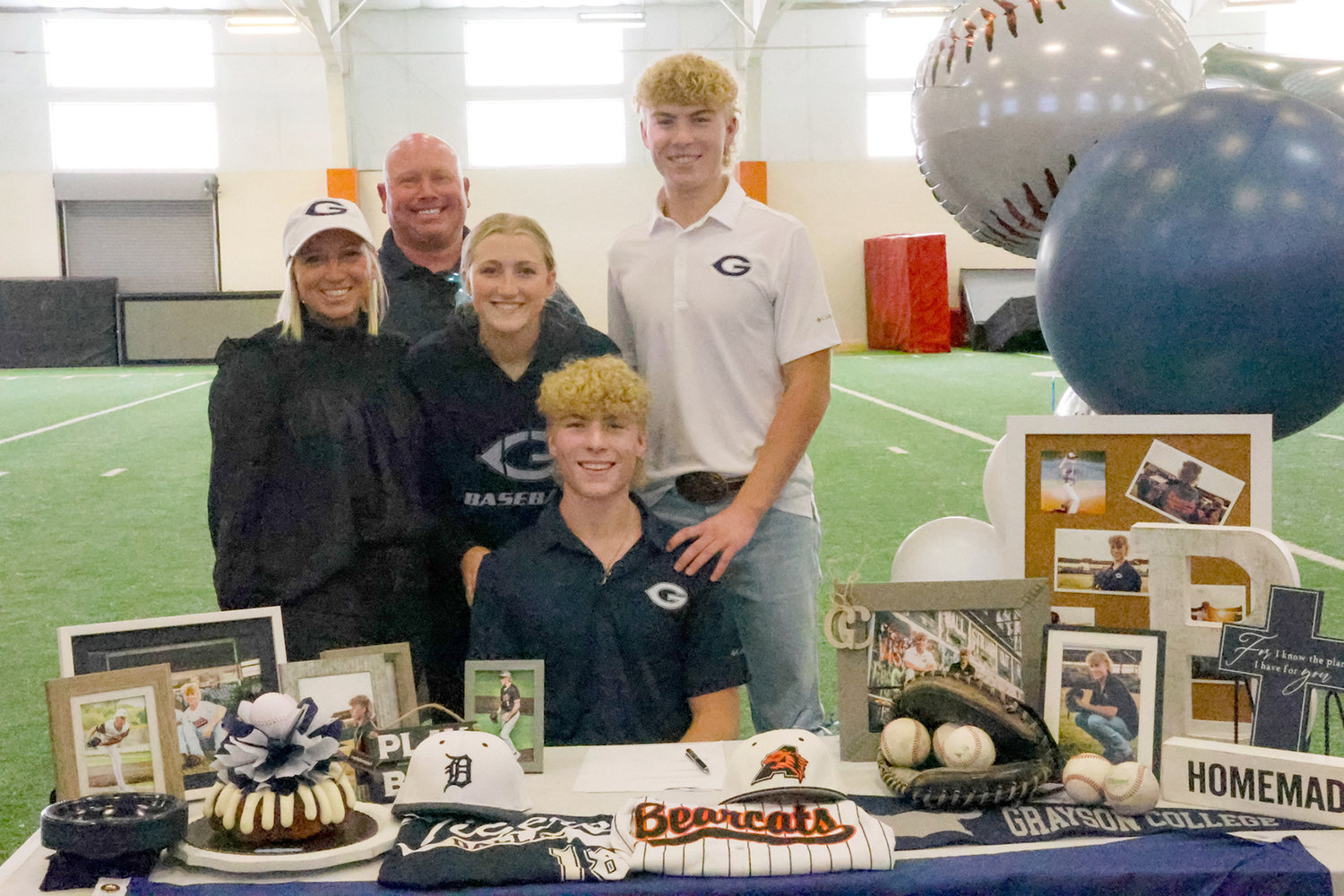 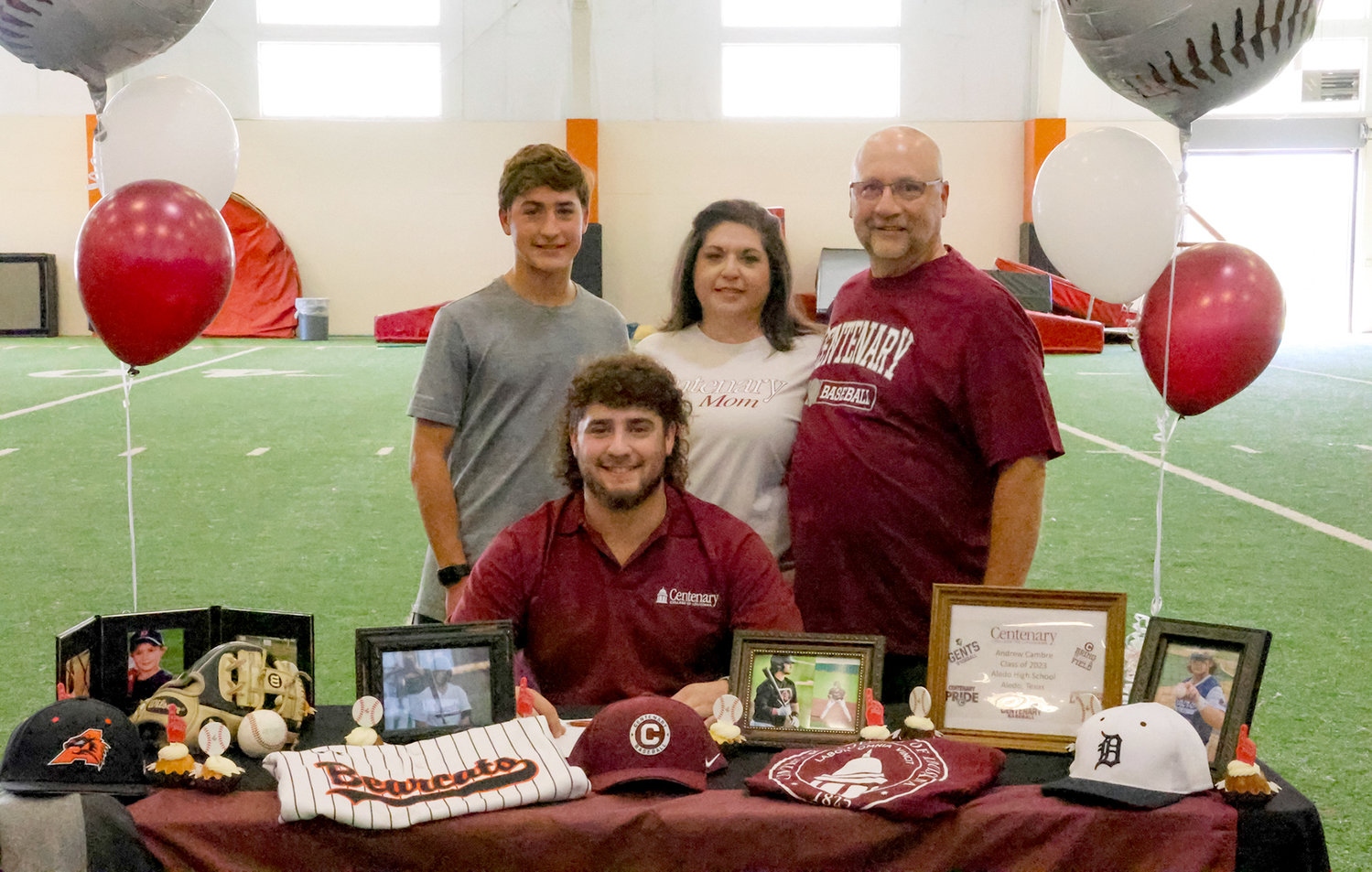 A total of 14 athletes from Aledo recently signed letters-of-intent to play their respective sports at the next level, including five from baseball, four from volleyball, two from softball, two from girls soccer, and one from boys soccer.

Baseball signees include Andrew Cambre, Centenary College in Shreveport, Louisiana; Bosten and Brooks Dwinnell, Grayson College in Denison; Bryce McCain, McLennan Community College in Waco; and Trace Mazan, Weatherford College. They helped the Bearcats advance to the Class 5A Region I championship round this past spring.

Signing from volleyball were Alyssa Gonzalez, TCU; Maddie Frank, Tarleton State; Payton Hilmer, Harding in Searcy, Ark.; and Mia Little, East Central Oklahoma University in Ada, Oklahoma. They were part of a Ladycats squad that reached the second round of the postseason recently.

Softball signings featured Natalie Trouchet to the University of Missouri and Texas Ray to Tulsa. Both were key as the Ladycats reached the 5A State Tournament in the spring.

Clay Murador signed to play men’s soccer at Indiana. He helped the Bearcats to the postseason this past winter and recently re-joined the football team as a placekicker.