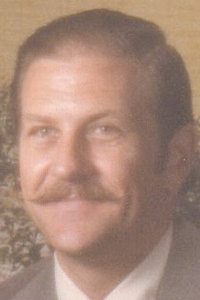 O. C. was a Director for the Aledo Fire Department and was Wyatt Earp for the Aledo centennial celebration. He volunteered for years with the Ag Backers at the Aledo schools. O. C. loved Aledo and the Aledo Bearcats football team.

He was preceded in death by his parents; his eldest son, Randy; his brothers, L. D. Dugan, and Lester Dugan; and sister, Doris Reynolds.