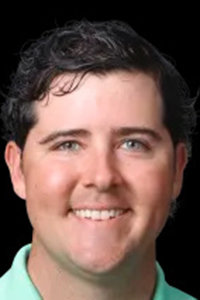 Joel Thelen of Hudson Oaks tied for second in the Texas State Open at the Cascades Club in Tyler July 26-29. The tournament was part of the Northern Texas Professional Golfers Association Tour.

Thelen posted a four-round total of 14-under-par 266. He and Irving’s Sam Fidone trailed champion Luke Long, of Fayetteville, Arkansas, by a single stroke in the final standings.

Thelen was in contention for the top spot throughout the tournament, trailing after the opening round by a shot after firing a 68. He and Long each came back with a 66 on the second day.

On the third day, Thelen posted a blistering 7-under-par 63. Long countered with a 62 to extend his lead by a shot. On the final day, Thelen ended with a 69 to pick up a stroke on long.

The final day belonged to Fidone, however, who finished with a flurry and a 63 only to also come up stroke shy.