Local news from the heart of East Parker County
Weather brought to you by:
Log in
City of Aledo 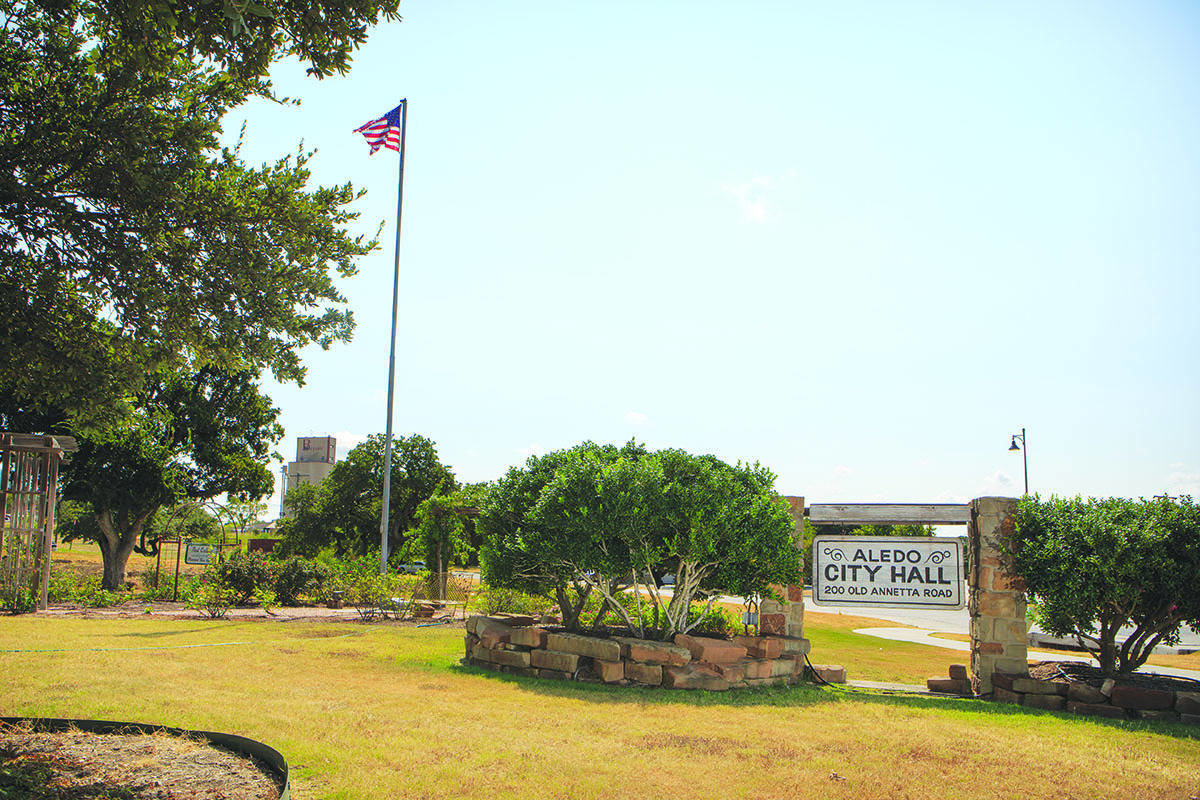 Aledo’s City Council reconvened on Thursday, Dec. 1, for the final time in 2022 with several business items on the agenda.

A major order of business focused on a donation of two parcels of the Bailey Ranch to the city by the Bailey family. As part of the donation the Bailey family expressed a desire to see the land be used to expand the trail system in Aledo. The council unanimously approved the acceptance of the gift on behalf of the city.

City Manager Noah Simon will coordinate with members of the Weatherford Mountain Bike Club, who were on hand for the meeting, to outline details for the trail systems implantation and future maintenance.

“Up until these donations were made the [Weatherford Mountain Bike] Club has been working with developers to manage these trails. Now we’ve got this relationship where we’ve been working with the City of Aledo for several years,” President of the Weatherford Mountain Bike Club, Larry Calvin said. “Now this land donation is happening, we’ll be able to hit the ground running. More communities in Texas need to be doing this kind of stuff.

“It also doesn’t hurt that the land is prime real estate,” added WMBC officer, Aaron Garmin. “It’s beautiful. It’s huge, mature trees. It’s a creek. It’s perfect for mountain biking. Generally, when people have in interest in donating land for mountain bikers to build on it tends to be like garbage dump kind of space. That’s not what this is. It’s beautiful!”

Calvin said the donated land, which sits at the intersection of Bailey Ranch Road and Point Vista Drive, will allow WMBC to expand the trail system that currently exists in the Parks of Aledo by 25% to 30%. Construction of the trial system on the donated land is expected to begin in 2023.

The first order of business at the meeting was to address the pending vacancy left by Councilman Dan Herbert following his resignation from the council during the November meeting. After several weeks of inquiry by the council regarding potential dates for the special election to fill the vacancy, the council approved the special election slated for Feb. 7, 2023. Sign-ups for the election are already underway and will end on Dec. 29.

Council to create advisory board

As Aledo continues to grow, a significant point of interest for Mayor Nick Stanley continues to be the establishment of a police department. Up to now Aledo has relied upon the Parker County Sheriff’s Department for any law enforcement issues that have arisen. In light of population growth in the community, both experienced and expected, the council approved a measure during the meeting to form an advisory board designed to research best practices for standing up a police department in a growing community.

The Community News will have more on that story as it develops.