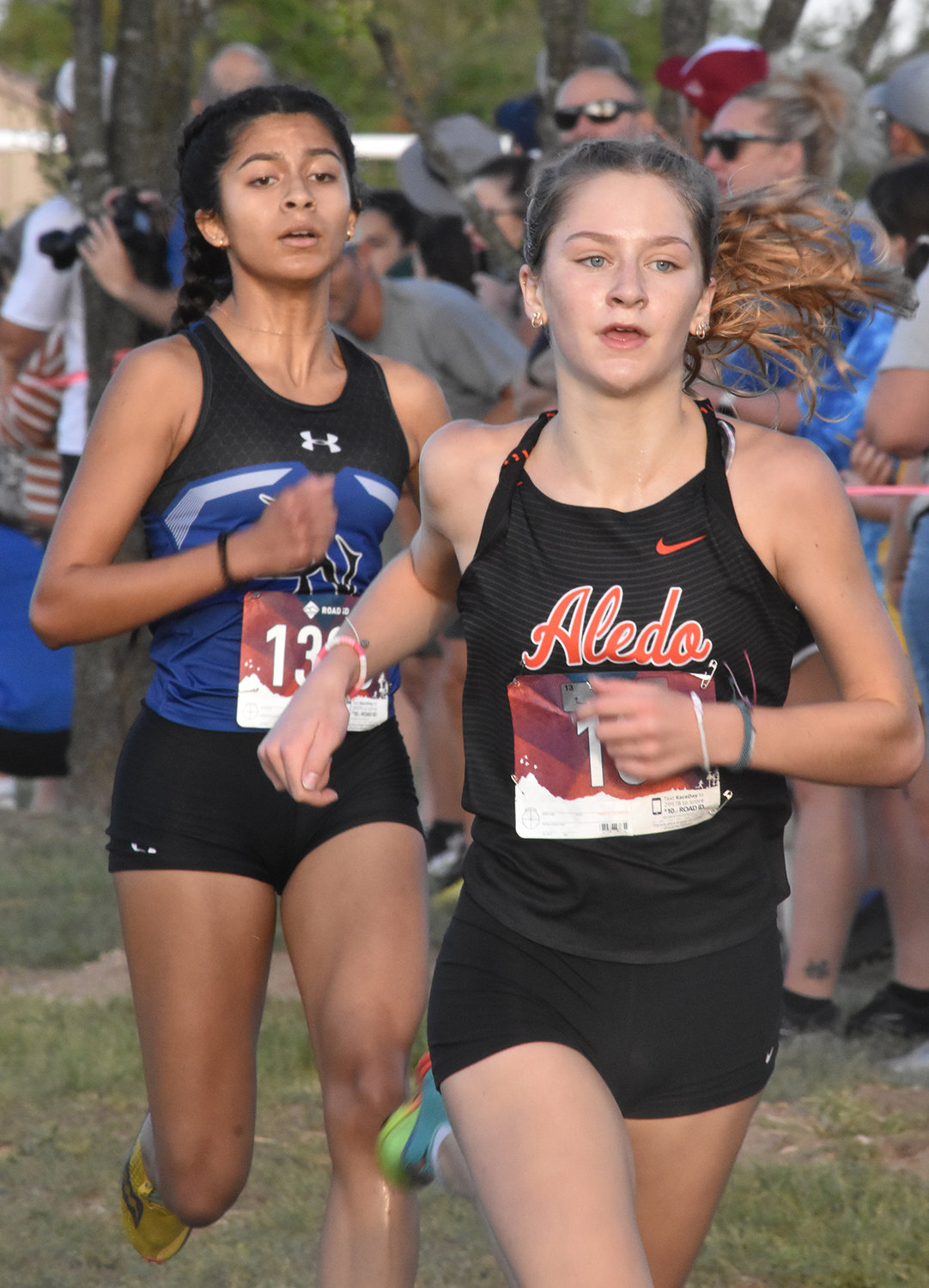 Competing on tough courses is nothing new for the Aledo cross country teams, and on Saturday, Sept. 17, they took on one of the toughest to be found in the Paschal Invitational at Athletic Performance Ranch.

“This is probably the most difficult course we run all year,” said Aledo coach Mike Pinkerton. “It was a good day by all. Although we were missing a few runners, the rest of the team really stepped up and performed.”

All of the Aledo teams had a strong showing in the challenging field. The Bearcats placed third in the varsity boys division, while the Ladycats were fourth among varsity girls. The junior varsity were sixth. 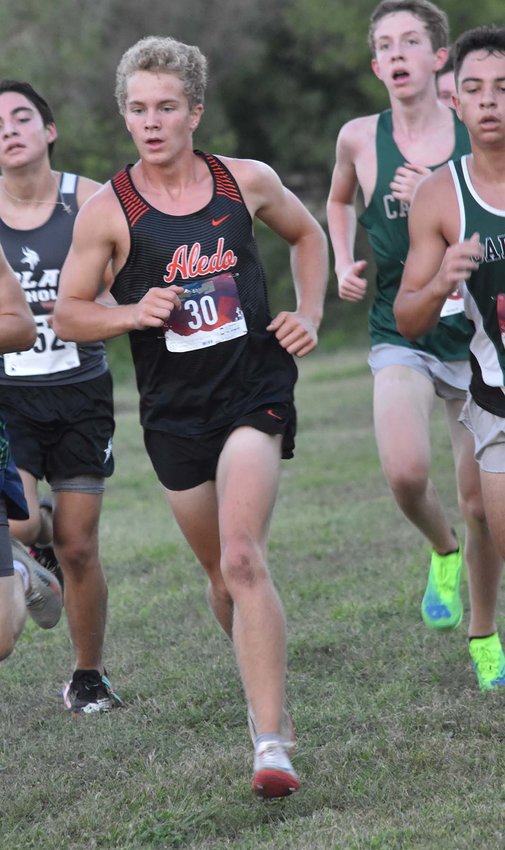 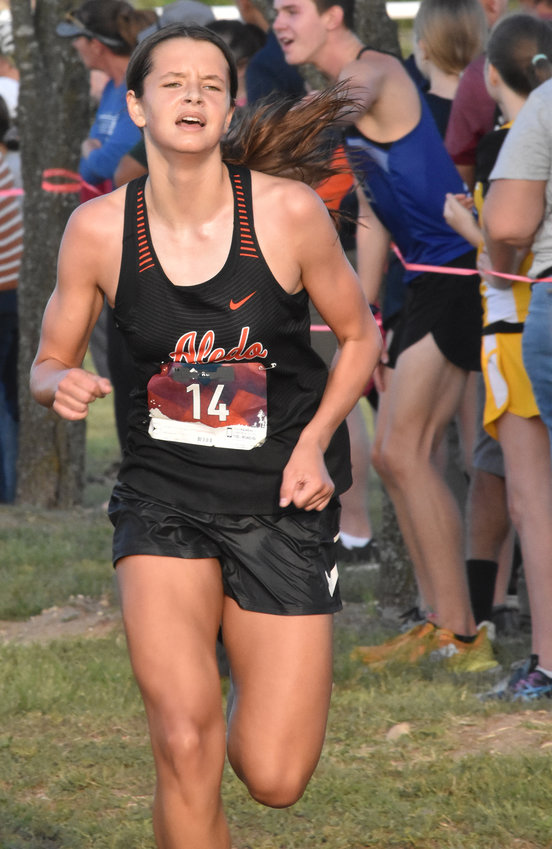 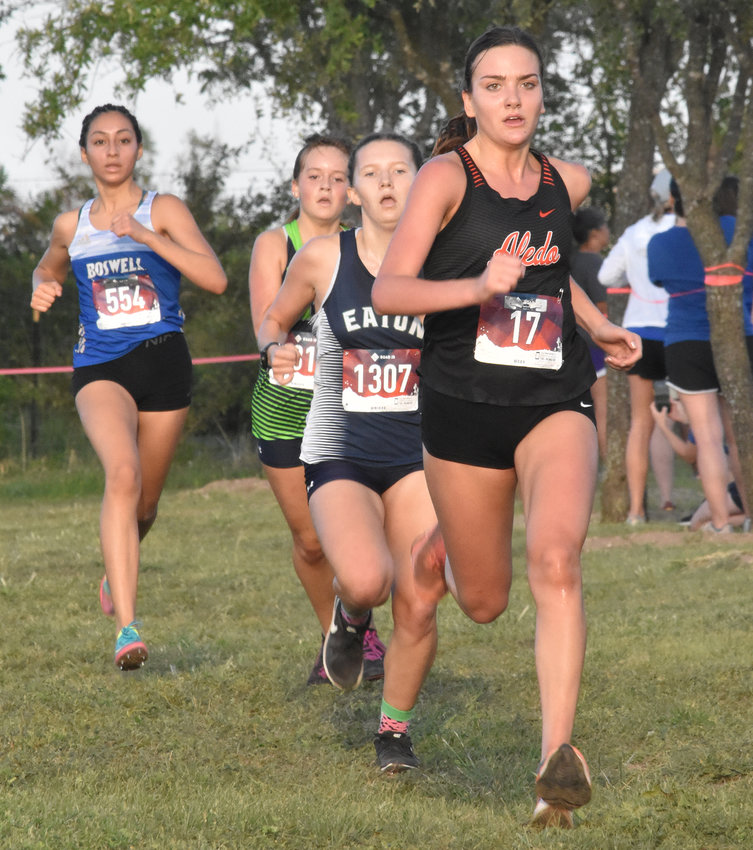 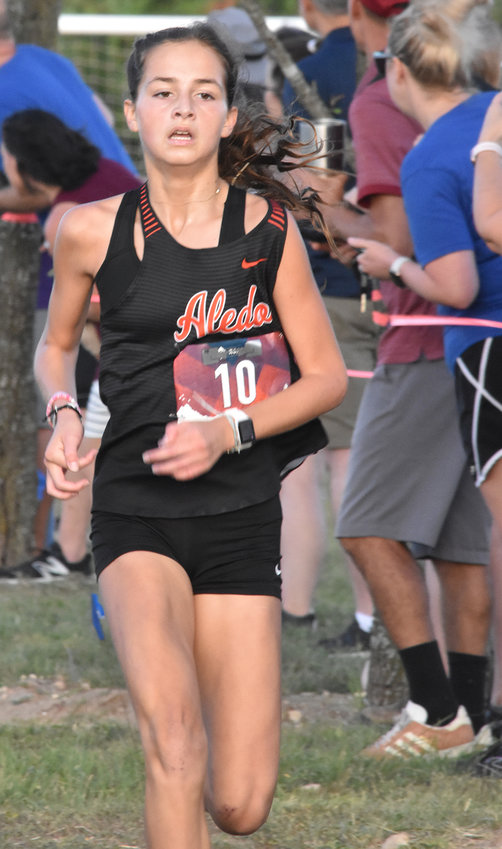 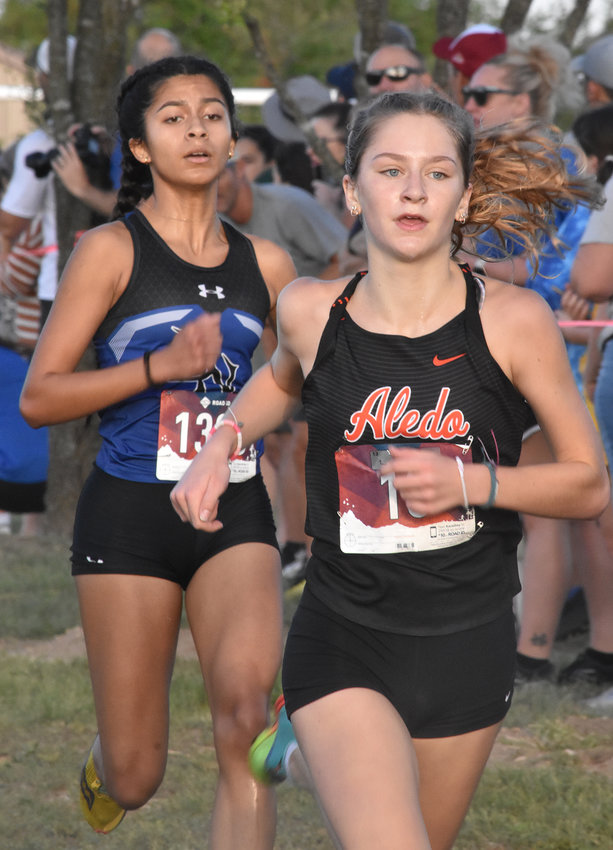 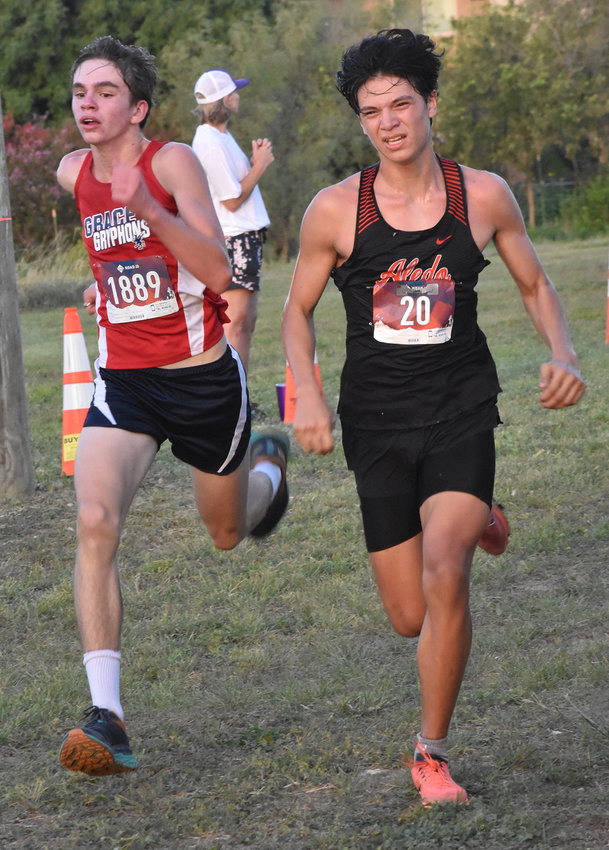 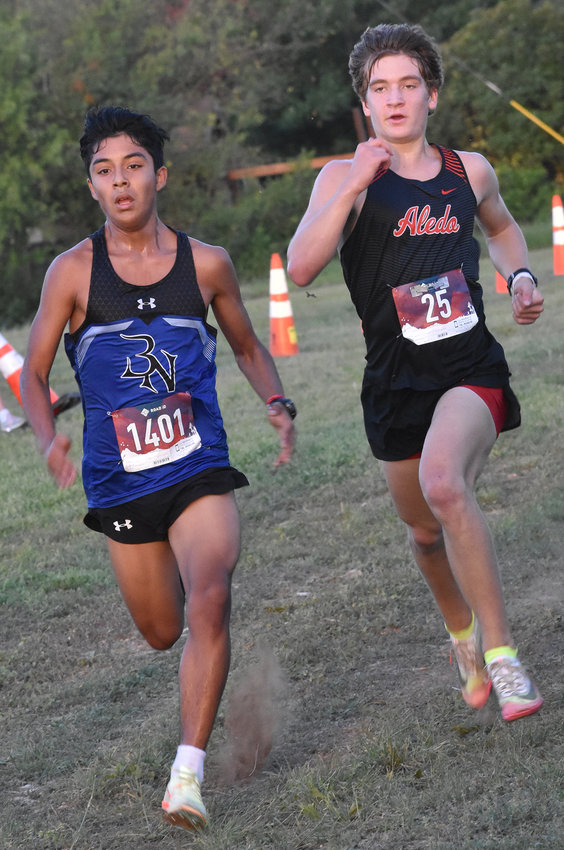 Jack Fink at the Paschal Invitational 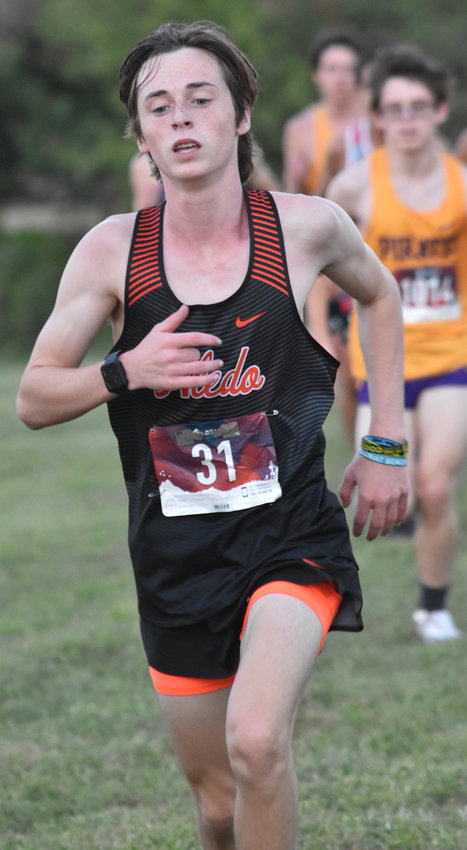 Emily Lewis led the JV Ladycats, taking 15th place in a time of 23:28.47. Caroline Browning placed 21st and Sadie Williams was 24th. The JV girls did not have enough runners to field a complete team.

The Aledo squads were competing in the Birdville Flyin’ Hawk Invitational, held at The Buff in Fort Worth, at press time.