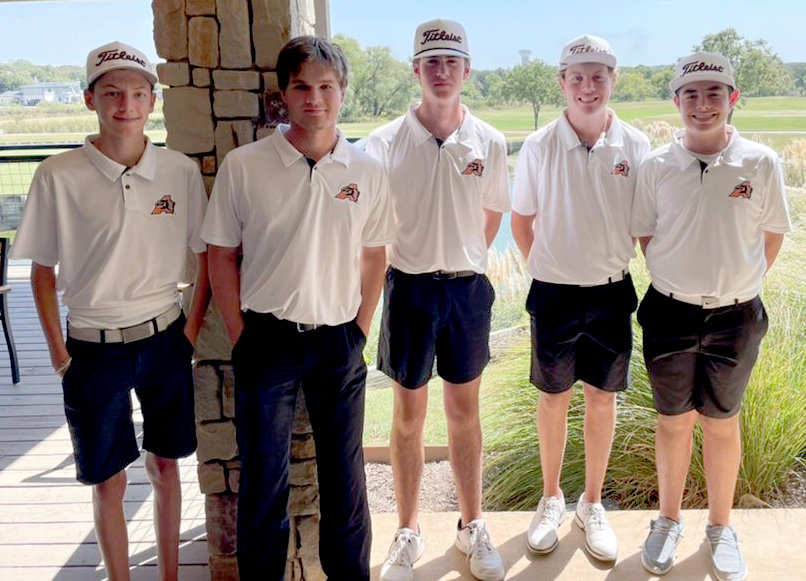 The Aledo Varsity Orange boys golf team posted a 329 to place third in a tournament hosted by Flower Mound Marcus last week. The tournament was played on the Tour 18 course in Flower Mound.

The Bearcats were led by Dylan Kiser, who shot a 73 to take first place medalist honors.

Also for the Bearcats, Ethan Elmore posted an 83, Brandon Stokes came in at 85, Helton Mossiello registered an 88 and Hudson Knox shot 94.

“The kids played well for their first tournament of the year,” Aledo coach Brian Mourning said. “As a team we’re not where we want to be right now but it’s a long season. These guys are putting in the work every day, and I am happy that they are out there competing.”

Next for the Bearcats will be the District 5-5A Preview at Sugar Tree in Brock on Oct. 11. Also competing in this tournament will be the Varsity Black, along with both the girls Varsity Black and Orange teams. 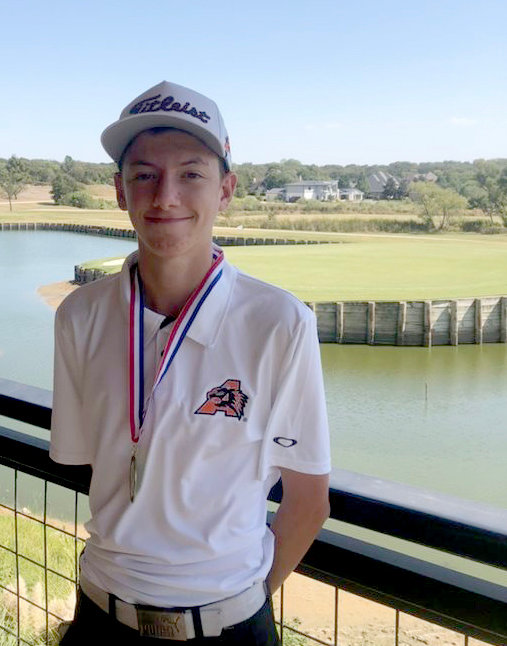