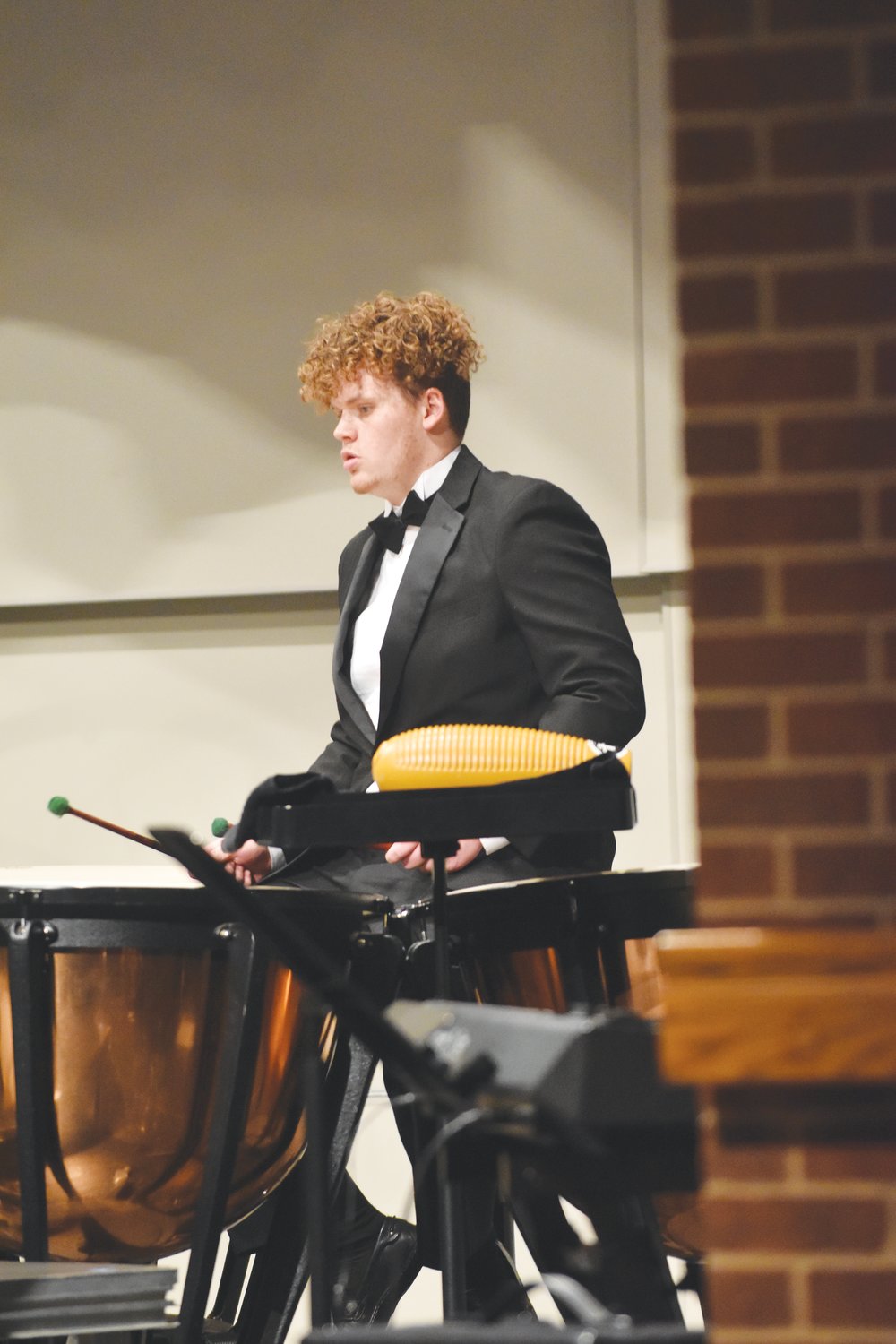 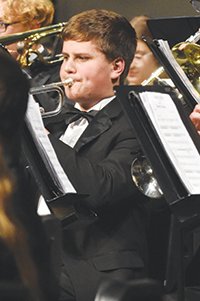 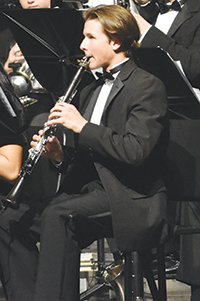 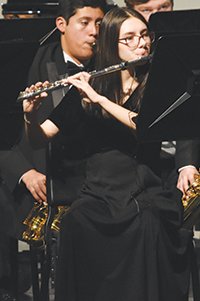 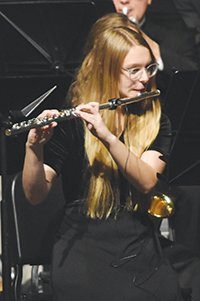 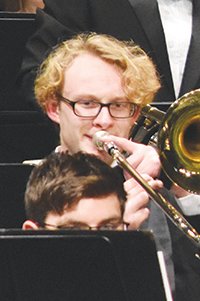 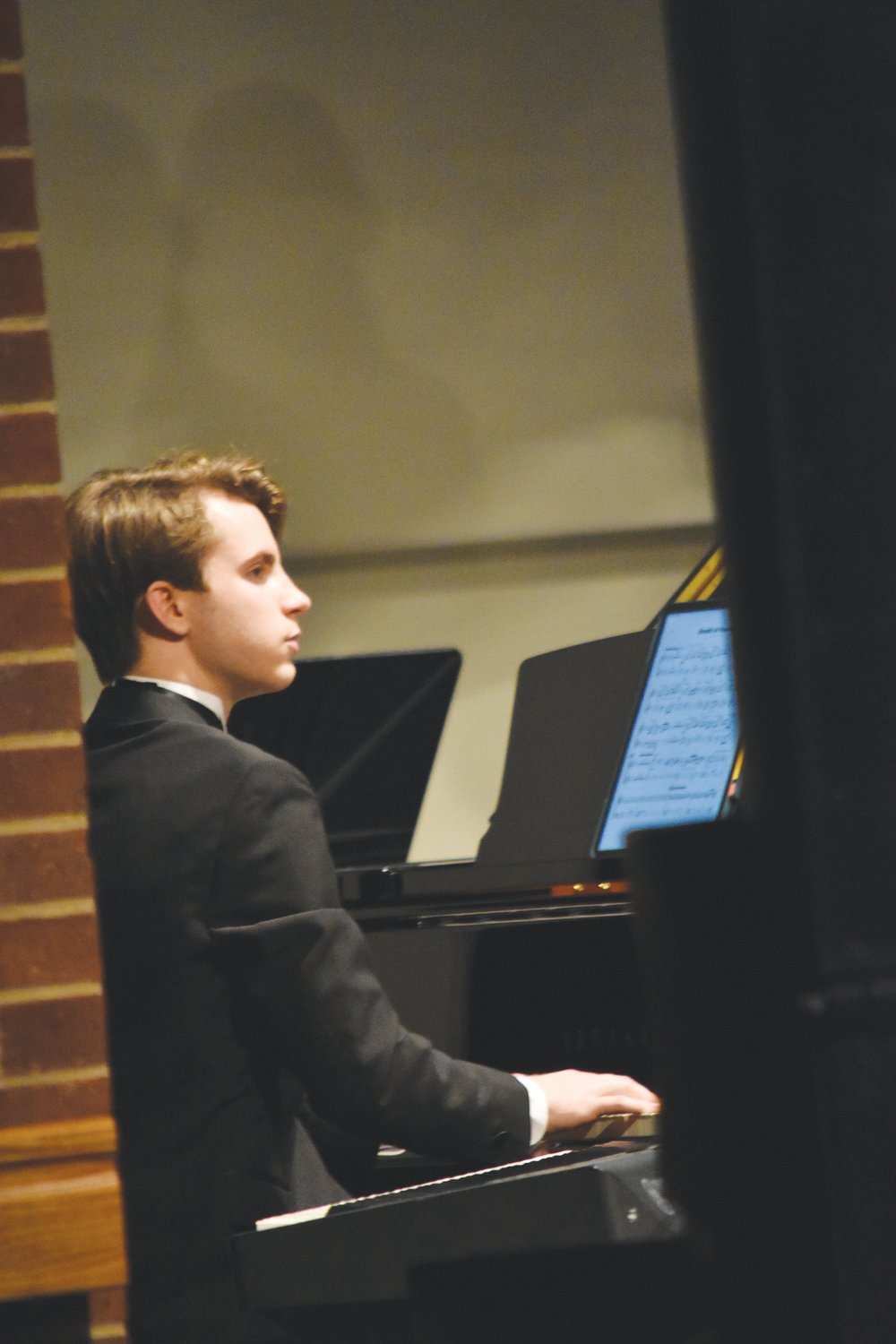 The Aledo High School Wind Ensemble performed a sendoff concert Tuesday at the AHS auditorium in preparation for their trip to San Antonio, where the ensemble was selected to play for the Texas Music Educators Association.

The Tuesday concert, which featured a variety of musical styles, was scheduled to be repeated for the TMEA at 4 p.m. Thursday, Feb. 10, and is under the general direction of Joey Paul.

Featured in the program are Gavorkna Fanfare, Danse Bacchanale from Samson Et Dalila, Nessun Dorma from Turandot (conducted by Dexx Moore), The Footlifter (with guest conductor Jolette Wine), Mambo from West Side Story (conducted by Jake Albin), Breath of Heaven, Melodious Thunk, The Cowboys, and The Melody Shop.

This is the second time in Paul’s 29-year tenure that Aledo has been named the honor band to perform for the TMEA. During Tuesday’s concert AHS Principal Angela Tims presented a proclamation from Governor Greg Abbott honoring the band.