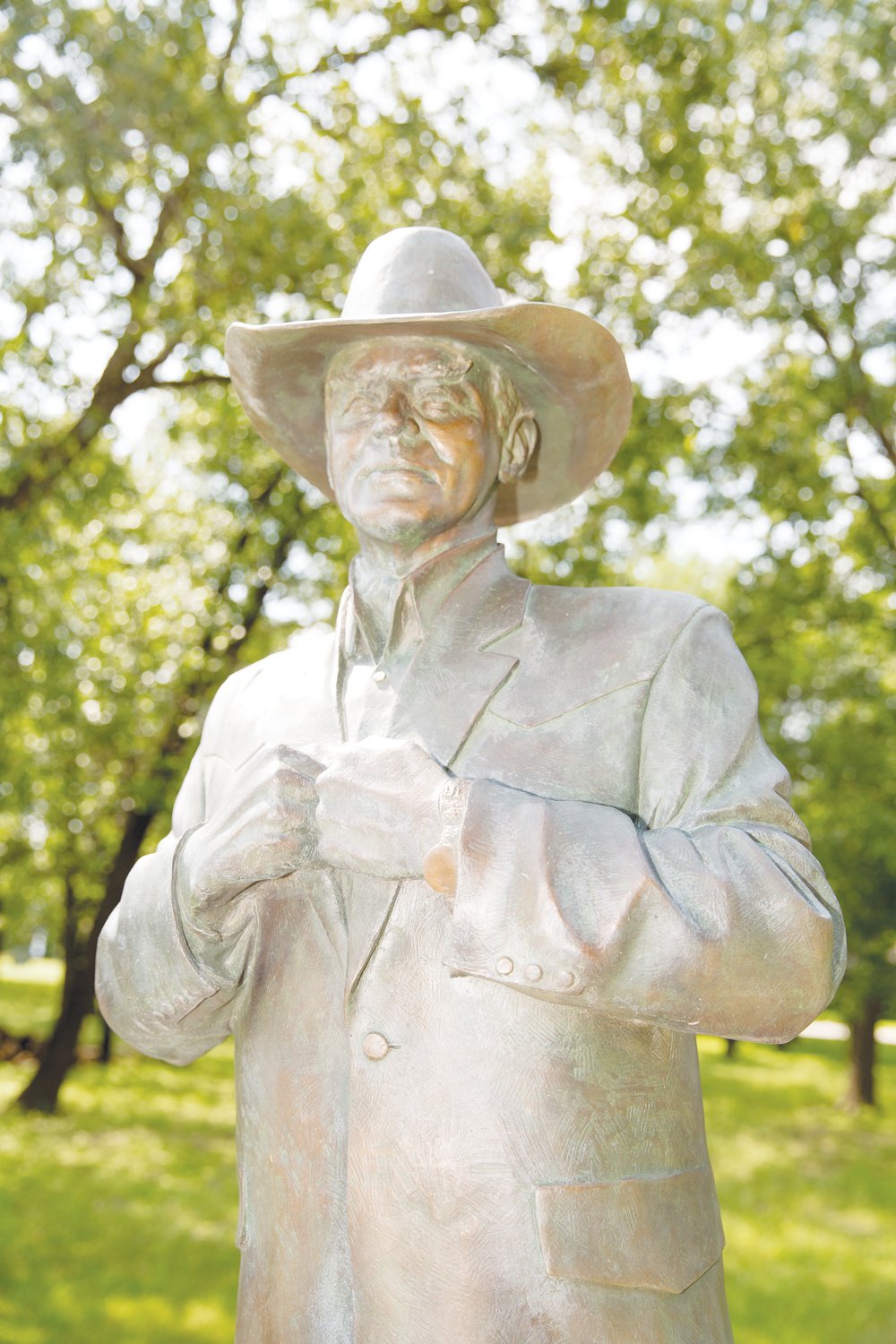 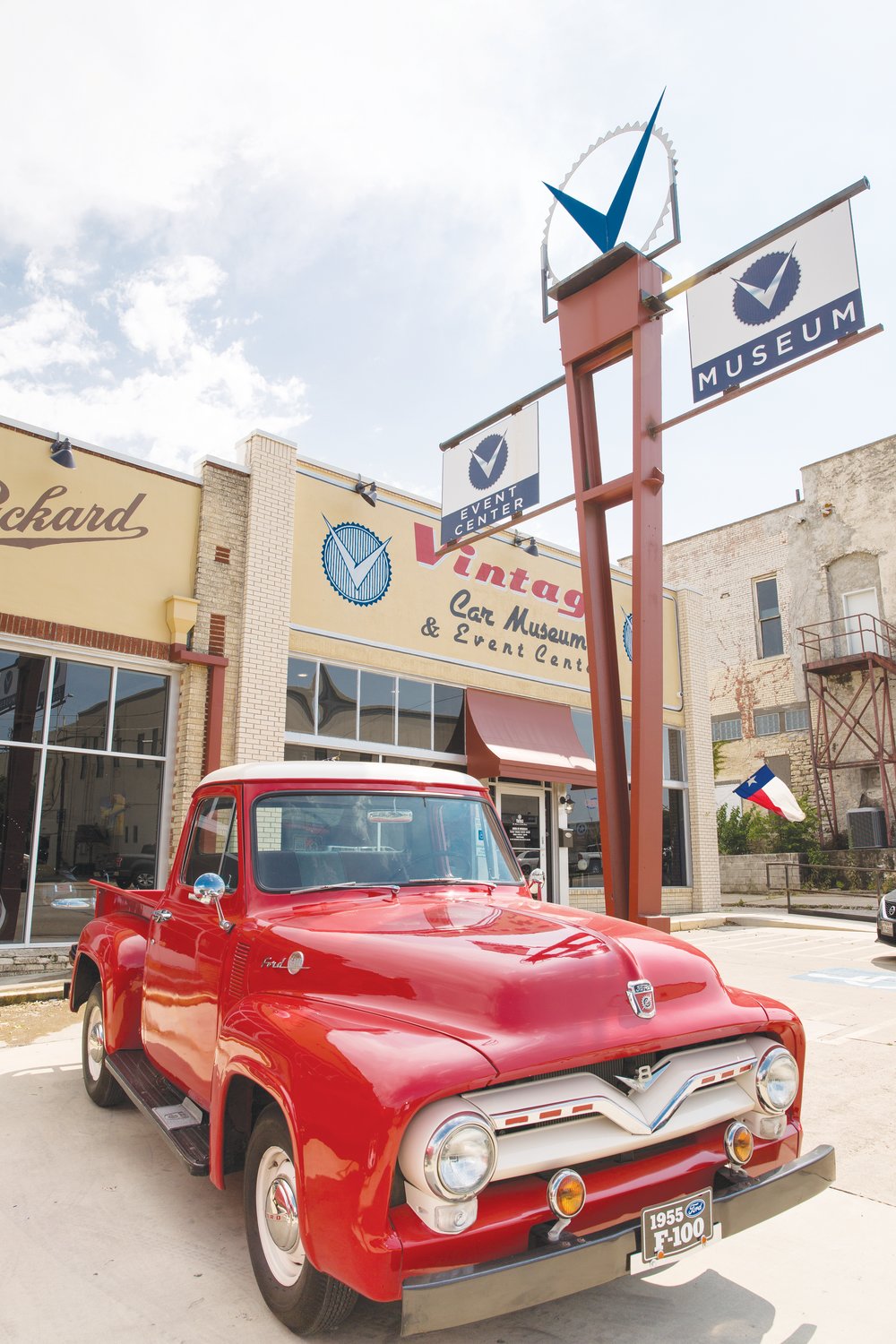 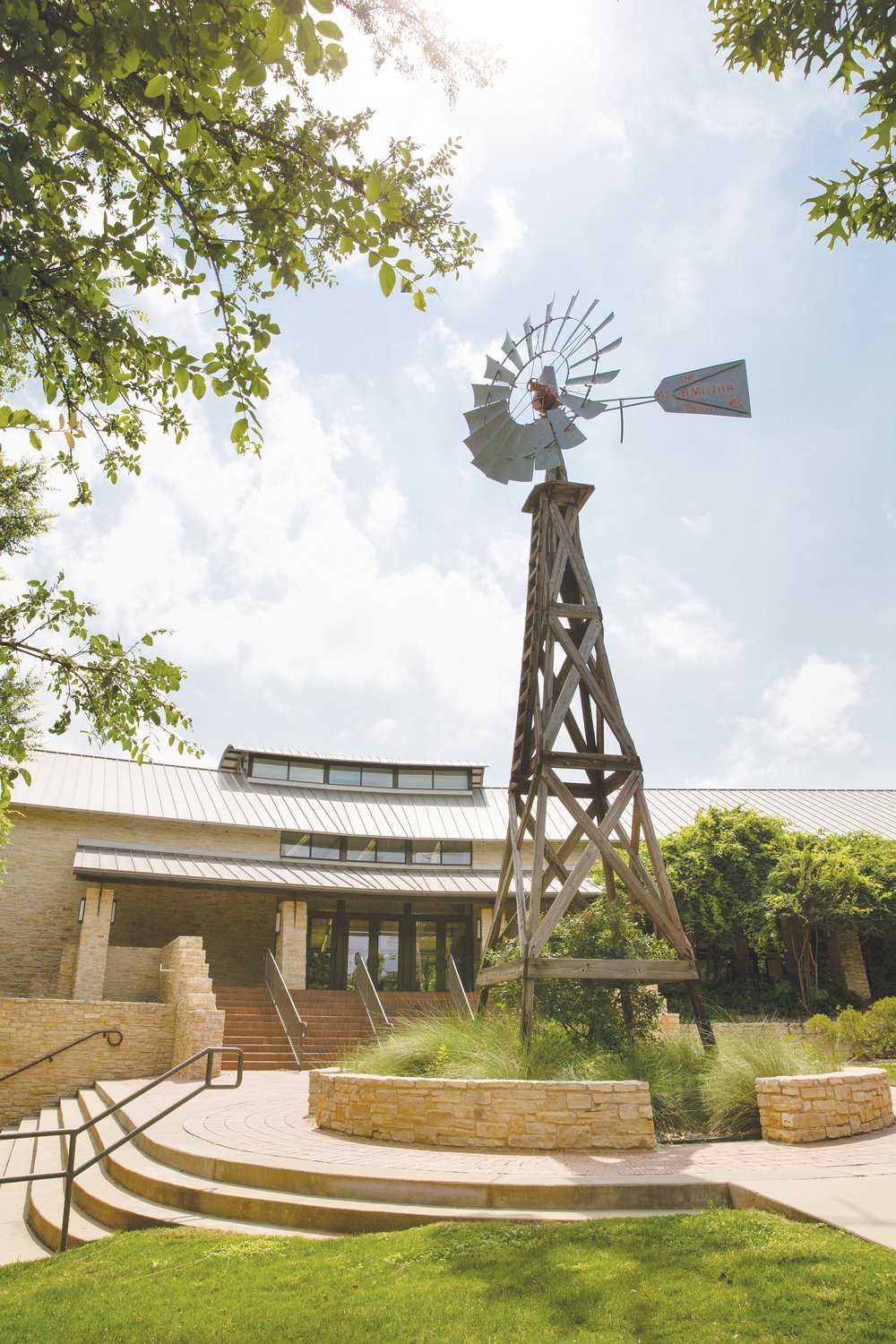 The Doss Heritage and Culture Center is the cultural hub for the city and region.
Kathy Chruscielski/The Community News
Previous Next
Posted Tuesday, January 18, 2022 9:12 am
Weatherford

Named by the Texas Legislature as the Peach Capital of Texas, Weatherford welcomes 35,000 visitors each July to Parker County Peach Festival, one of the city’s larger events. But Weatherford is also known as the Cutting Horse capital of the world, and its rich Western heritage is filled with colorful characters.

Located in the center of Parker County, Weatherford is the largest city in the county. The historic Parker County Courthouse sits at the geographic center of Weatherford, surrounded by other historic buildings that now house locally-owned shops and restaurants. Southwest of the courthouse, tree-lined streets with charming Victorian-style homes built in the late 1800s make up the historic district. East of Main Street, well-established neighborhoods surround Medical City Weatherford hospital and Weatherford College.
New development is springing up along U.S. Hwy 180 and the I-20 corridor, greatly increasing traffic through the center of town. A bypass road project is being planned to divert east-west traffic on Hwy 180 around the courthouse to make the downtown Heritage Square area less congested and more pedestrian-friendly.
Blake Rexroat, Weatherford director of communications and marketing, says the city has seen steady growth over the last 10 years. “When you look at Dallas/Fort Worth, we’re unsettled territory if you will; we have available land out here, so lots of people are moving this direction, which brings businesses, too,” he says. “Part of the challenge we have is how to preserve that historical aspect, because we are a historical community.”

Popular seasonal events at the city’s Heritage Park draw large crowds, including fall concerts at the park’s amphitheater, and food trucks in the spring, summer and fall. For December’s “Holiday in the Park,” the city lights up the whole park and brings in snow for carriage rides and children’s activities. The biggest annual event is “Spark in the Park” on July 4, with a live big-act concert and Parker County’s largest fireworks display. The free event attracts close to 20,000 people, Rexroat says.

The annual Parker County Sheriff’s Posse Frontier Days Rodeo is one of the largest in Texas and is a tribute to the county’s deep cowboy roots. A large farmer’s market operates year-round a few blocks east of the town square.