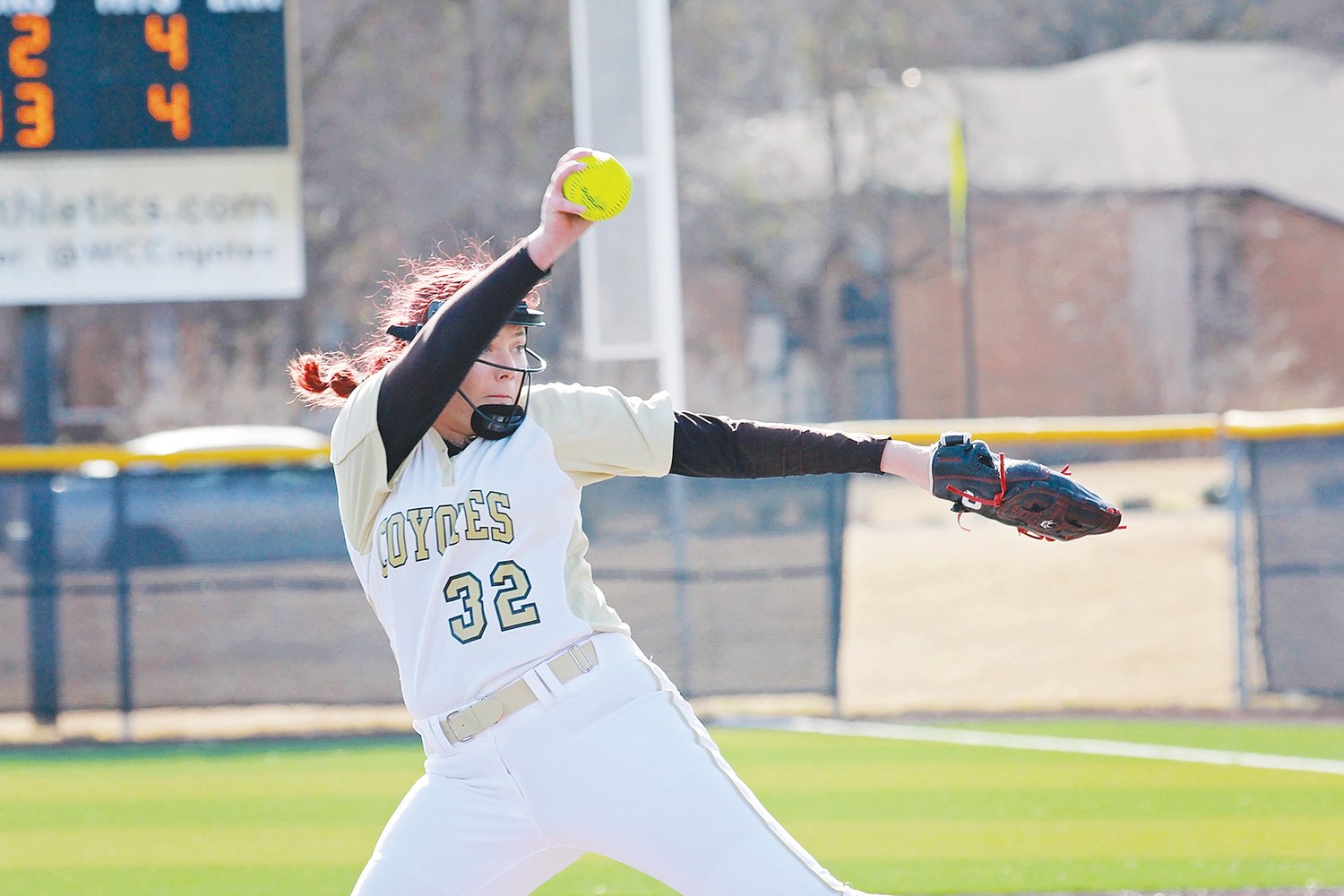 The Coyotes won game one 8-0. Annabelle Guay was 2-for-2 scoring two runs. Charlee Horton drove in three runs for WC.

Emma Southerland was the winning pitcher with the shutout, going five innings, allowing zero runs on four hits and striking out three.

Weatherford kept up the momentum in game two, beating Ranger 10-2.

The Coyotes are now 16-9 overall and 7-5 in conference. The Coyotes return to Stuart Field Saturday, March 26, in a noon doubleheader.