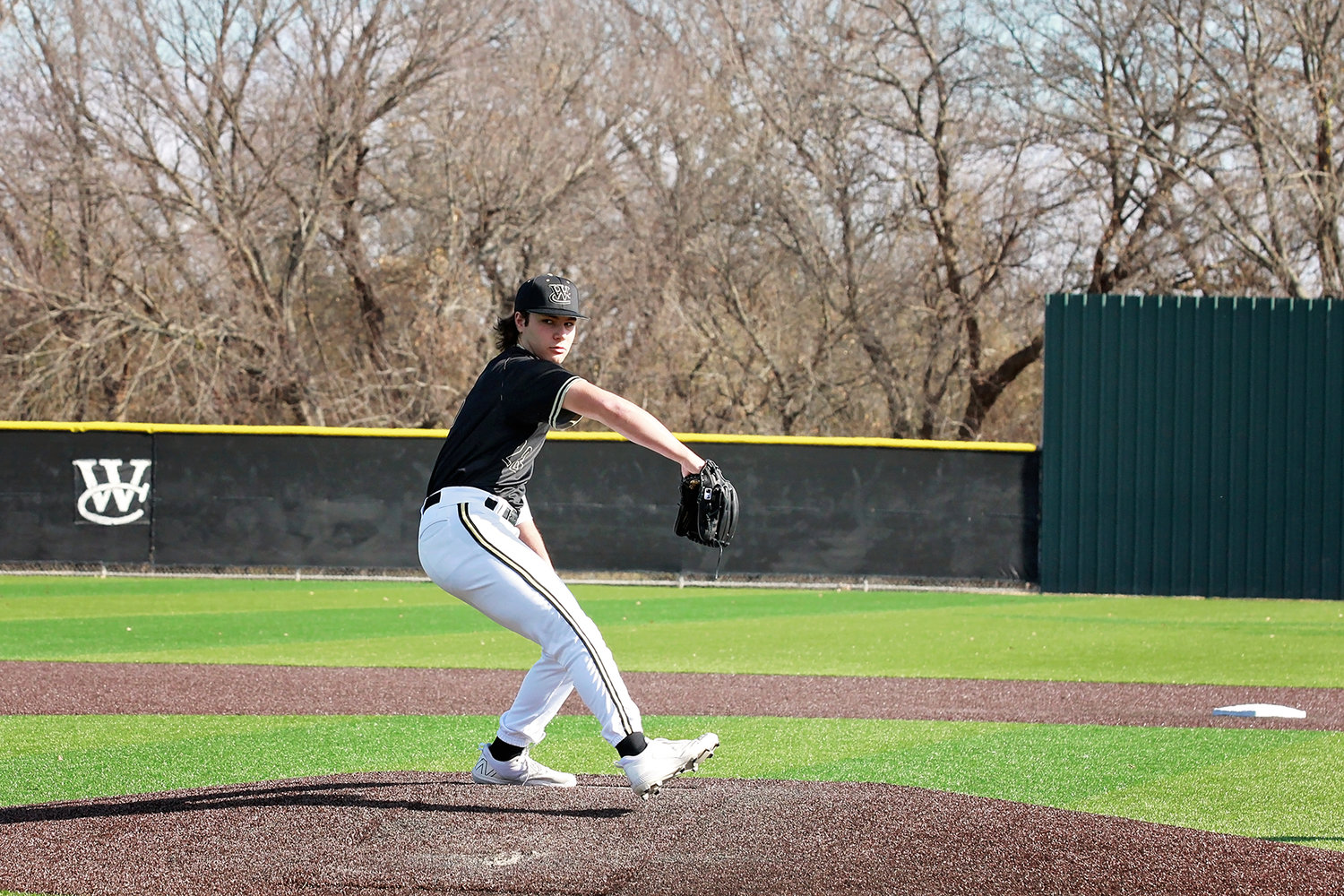 Weatherford College was one of only four teams remaining in the NJCAA Region V Baseball Tournament, but the season ended with a second loss Sunday night in Midland.

After upsetting No. 1 seed New Mexico Junior College Friday, Weatherford faced Grayson College in the second round of the tournament Saturday. The Coyotes fell to the Vikings 12-2.

Kam Weil was 2-for-4 with a run scored for Weatherford. Austin Green was 1-for-3 with one RBI and a run scored. Kooper Shook also brought in a runner for the Coyotes.

Green went 2-for-3 with seven RBI and two runs scored.

Weatherford advanced in the bracket, facing No. 4 McLennan Community College Sunday evening. The Coyotes fell short to the Highlanders, losing 8-1.

Chase Pendley and Green each went 2-for-4 in the MCC game. Kooper Shook drove in Weatherford’s lone run.