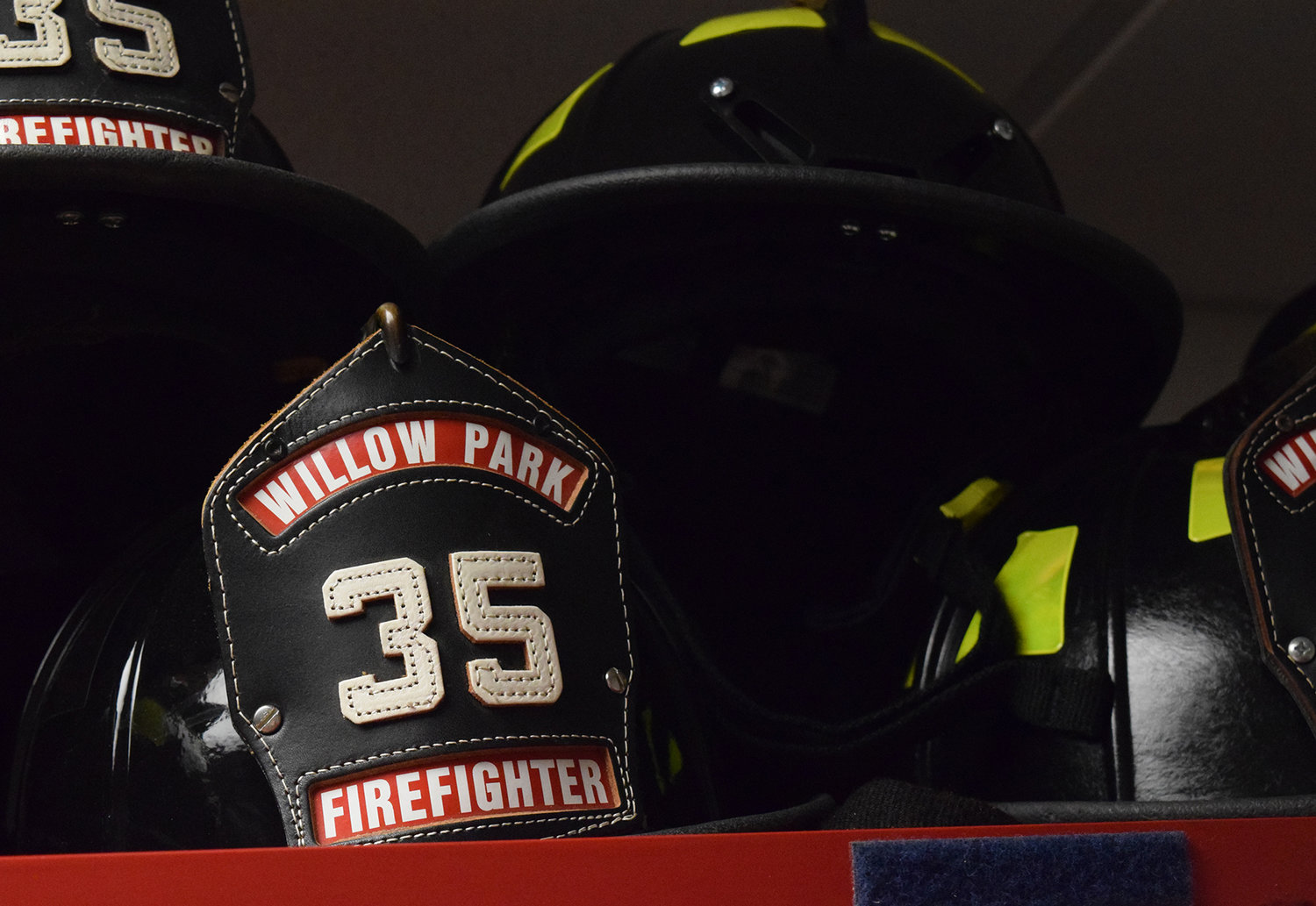 I’m excited the citizens of Willow Park stepped up and saw the value of this for our firefighters. I’m happy for them and their families and the opportunity they’ll have with ESD1. It’s a big win for the first responders in our city.”
Willow Park Mayor Doyle Moss
By Rick Mauch
The Community News

Voters outside Willow Park but inside ESD1 also approved the measure, with about 80% voting yes.

The vote was a hot topic of debate in Willow Park for months as those in favor of the annexation were touting the monetary benefits of such a move, while those opposed expressed concern of the city losing its fire department. Likewise, over that span, ESD1 officials and Willow Park leaders reassured citizens that would not be the case.

Willow Park's budget is stretched about as thin as possible. The $1.9 million expected to be brought in from property taxes in the 2023 fiscal year city budget is expected to entirely go to fund the police department. Meanwhile, the fire department will take up $1.4 million of the expected $1.7 million income from sales tax.

“The election results for the ESD1 demonstrates the voters’ appreciation for the fire service we have in Willow Park and the voters’ commitment to providing resources for the firefighters and their families," Willow Park City Manager Bryan Grimes said. "For the City of Willow Park the work now begins on ensuring a seamless transition. I look forward to working with ESD1 Chief Stephen Watson and ESD1 President Mark Jack and congratulate them on the election.”

The decision could also pave the way for a much-needed new city hall in Willow Park.

In numerous public discussions leading up to the vote, Watson expressed improved benefits for fire department employees, along with the possibility of increasing the staff.

“I’m excited the citizens of Willow Park stepped up and saw the value of this for our firefighters. I’m happy for them and their families and the opportunity they’ll have with ESD1. It’s a big win for the first responders in our city,” said Willow Park Mayor Doyle Moss.

In a recent meeting, citizens were given a list of assurances of what will happen now that the annexation has been approved.

2. ESD1 will lease the current fire station, which is attached to the Willow Park Public Safety Building (PSB,) and will purchase the existing city hall property for construction of a future fire station.

4. The sale of real property will be an agreed upon amount based on appraisals and supporting documentation.

5. ESD1 will acquire all assets as needed for the operation of the fire service. With respect to the current Willow Park Fire Department fleet, each entity will secure an appraisal on each vehicle, and then agree upon an amount for each vehicle based on the two appraisals.

6. ESD1 will be required to have a ladder truck stationed in Willow Park.

7. The purchase of Station 2, located near the City of Willow Park Public Works Building, will be determined by ESD1 to see if it is required for operations. If not purchased, the city of Willow Park has a need for the building and will utilize it. However, city officials said fire service operations are the priority with this facility.

8. Upon the transition of personnel from the city to ESD1, the city will pay the ESD1 for fire services. It is anticipated it will be for quarters three and four of the current fiscal year.

9. The interlocal agreement will be completed by April 1, 2023. This is also the transition date for fire personnel to go from the City of Willow Park to ESD 1. All talking points and action items will be concluded on or before Sept. 30, 2023 — the end of the fiscal year for both entities.

As for how ESD1 benefits, Watson has said repeatedly it is a strategic move to streamline services throughout the county with everyone working for the same agency. ESD1 covers 311 square miles and 70,000 residents, including Aledo, the Annettas, Springtown, Peaster, Poolville, Morningstar, Silver Creek and Lajunta.

Further discussion about going forward now that the annexation has been approved is expected to take place at a council meeting in December.