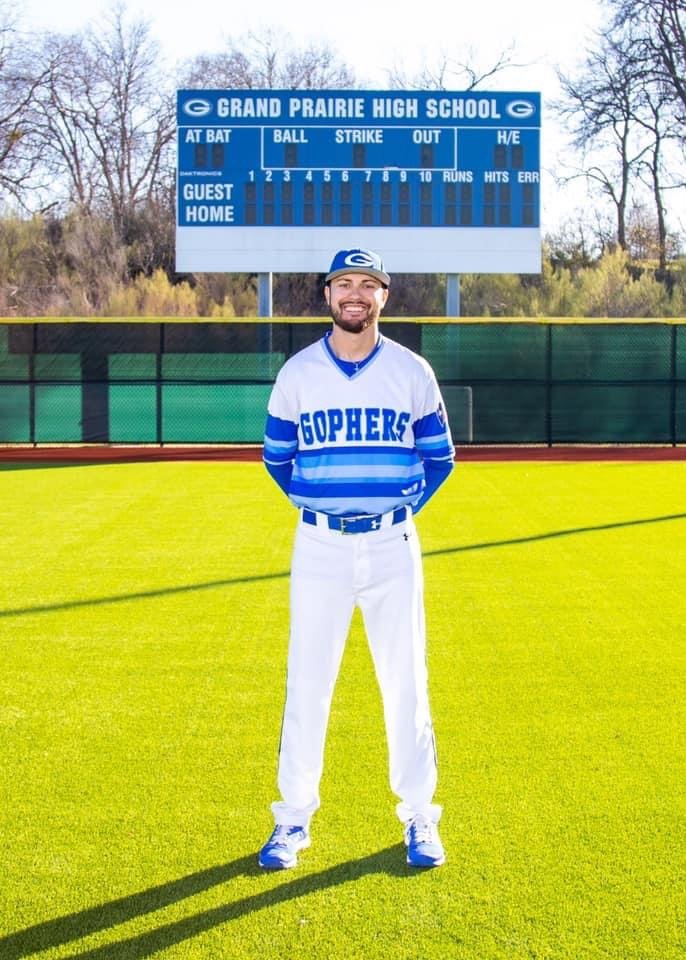 Trinity Christian Academy in Willow Park announced on Tuesday, May 18 that Danny Flores has been hired as the new varsity baseball coach.

According to TCA Athletic Director, Bryan Marion,"In Danny Flores, TCA is getting one of the brightest up-and-coming baseball coaches in the Metroplex," said athletic director Bryan Marion. "We could not be more excited."

Danny Flores has coached at Grand Prairie High School for the past four years. While at Grand Prairie, he has been the Head JV baseball coach and the Assistant Varsity coach where he also taught World History. Grand Prairie had several winning seasons while Flores was there as well as many guys who went on to play at the next level.

Prior to coaching in public school, Coach Flores taught at Temple Christian School where he was the Middle School Head Baseball Coach and assistant Varsity coach. At Temple, he taught World History, Bible and Speech. He has also been a High School age coach for the Texas Sox Organization out of Mansfield, TX.

Flores is a graduate of Dallas Baptist University with a degree in Christian studies with an emphasis on Leadership. Coach Flores played college baseball at Randall University in Oklahoma where he was nominated for the Mr. Saint Scholarship. He is a graduate of Martin High School where he went to the baseball state championship and received honorable mention all district in his time there.

“I am beyond excited to join the TCA team and continue the work being done to build excellence in the classroom and on the field,” Flores stated. “It is my calling to help develop the next generation of Christ followers. I am looking forward to building a baseball culture that dominates the details every single day.”

“Coach Flores’ vision for Eagle baseball and his plan to build the program into a state power is outstanding. He has done a great job preparing himself to lead the TCA program” Marion said. “In addition to successful coaching experience in TAPPS, select programs, and as an UIL 6A first assistant, Danny’s training in leadership development and team building add depth to his ability to mentor our student-athletes. One does not have to talk to Coach Flores very long before realizing his enthusiasm for baseball and his heart for Christ. We are excited for Coach to begin working with our baseball players this summer.”

Danny and his wife of six years, Allie, met at Dallas Baptist University where they were Young Life leaders. They currently attend Life Fellowship Church and have a sixth-month old daughter, Rawlings.