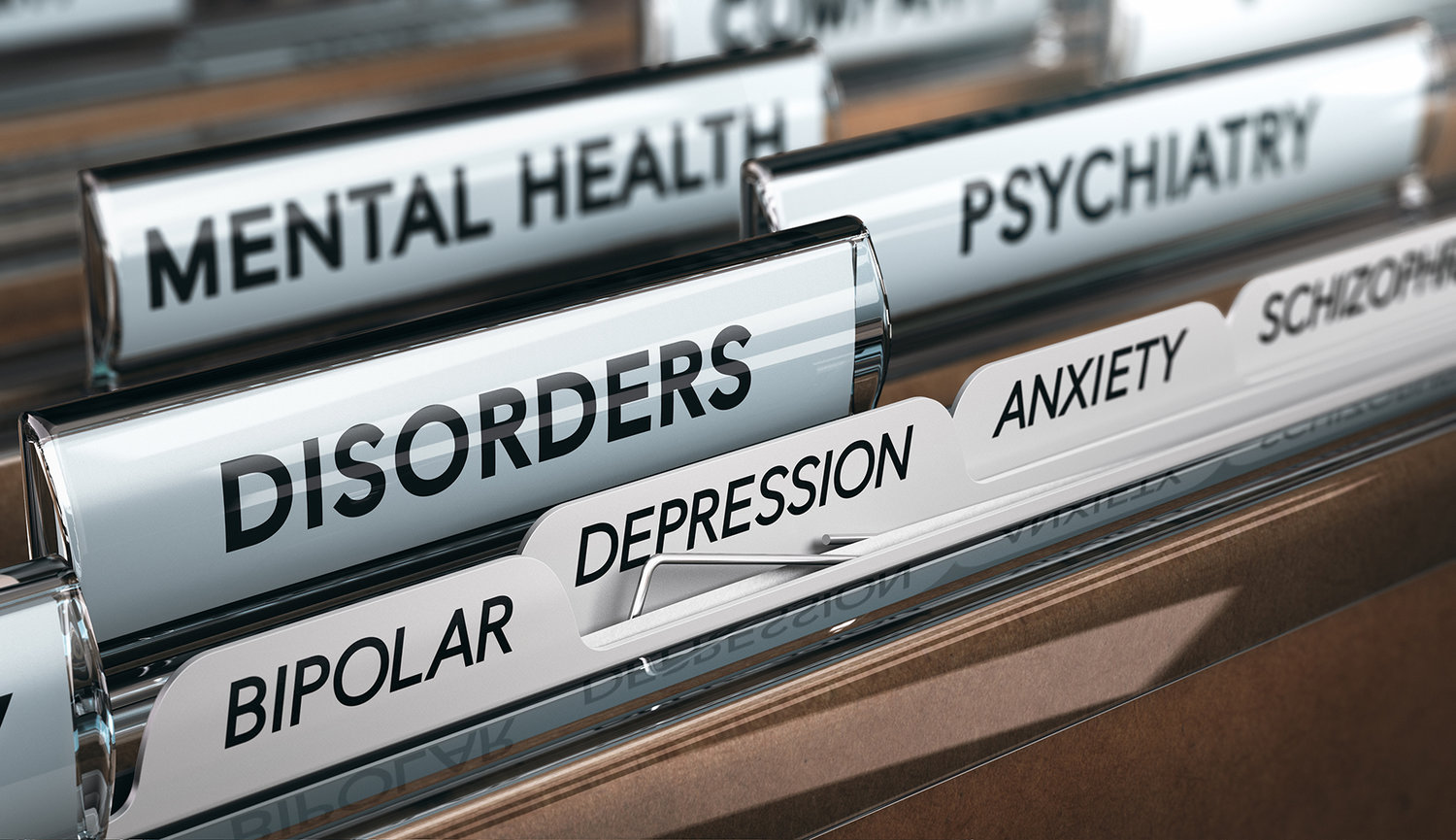 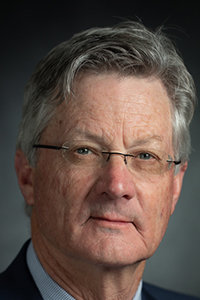 Following World War II, mental health advocates began a movement in Texas addressing the issue of failing state hospitals. At the time there were only seven state hospitals, which were overcrowded, prison-like, and inadequately staffed.

Reformers pushed for the creation of community mental health institutes, where patients could receive better care and protection, contrary to what the former “insane asylum” system provided. In 1965, the Texas Legislature passed a bill which created the Comprehensive Community Mental Health-Mental Retardation (MHMR) Centers.

Mental retardation is now referred to as intellectual disability (ID) and when the MHMR acronym is still used, it stands for “My Health-My Resources”.

Since the pandemic, teaching professionals overwhelmingly attest that mental health issues among students have sharply increased. Reports of threatened suicide and depression have risen and, in parallel, necessary disciplinary actions have risen.

One district reported more than two hundred instances of suicide-outcry by students in one year — a substantial percentage were elementary students. Local health authorities report an increased number of youth admitted into treatment and substance abuse counseling.

While many districts have one counselor or crisis intervention specialist at each campus, there are still insufficient resources to address this crisis. This is especially true for smaller districts that cannot afford to fund social workers. Pecan Valley Centers for Behavioral and Developmental Healthcare provides service for Erath, Hood, Johnson, Palo Pinto, Parker, and Somervell counties. They have agreements with school districts which allow mental health staff on campuses. Their collaboration has been effective. Case workers can detect mental disorders early, they can refer students to higher levels of care, and students can avoid absences from school.

Jails across the district have seen an increase in their populations of inmates with intellectual disabilities, psychiatric disorders, and drug and alcohol addictions.

One sheriff reported that 50 percent of the jail’s inmates need mental health treatment. When a defendant is found incompetent to stand trial, they are required to be admitted to a state hospital for treatment. The issue, however, is that defendants are stuck on the waitlist for many months before they get admitted because the beds at all the state hospitals are occupied.

As of June, the average wait time for a maximum-security bed was more than 500 days and for a minimum-security bed the wait time was more than 200 days across the state. The inadequate number of beds in state institutions is costly and dangerous for county jails. Inmates must voluntarily take medication and, unfortunately, many do not. This may create a dangerous environment for both law enforcement officials and other inmates. The cost for any inmate’s medical treatment, mental or physical, is the burden of the county, and very often this can be an exorbitant cost.

Jail facilities are unequipped and unable to properly address mental health crises. Their staff often face abuse and mistreatment when dealing with those with psychological disorders. Pecan Valley Executive Director Coke Beatty believes there are solutions to relieve the burden currently on law enforcement. He suggests creating a Crisis Drop-Off Facility, a location where individuals currently in mental health crises could go after being arrested, rather than to the county jail. Mental health staff would be trained and equipped to deal with those with mental disorders or severe intellectual disabilities. Beatty also recommends funding so sheriffs’ departments can hire more mental health deputies. They would be able to screen individuals immediately once they arrive on the scene and allow patrol units the time to deal with other crimes.

Pecan Valley Centers wants to do more for their communities, but they are currently extended beyond their limits. Their ideal staff-to-client ratio is one case worker to 150 clients. Now due to extreme staff shortages, some counties have a ratio of one case worker to 400 clients.

It is time for the Legislature to increase resources for local healthcare authorities. The situation is much different in a post-pandemic world and mental healthcare workers need assistance.

As Texans, we share a strong legacy of helping our neighbors. As a state representative, it is part of my moral obligation to help those in need and invest in services that will ultimately resort in less cost to the State of Texas and its citizens. Local healthcare centers need increased funding to continue providing dynamic care to our communities. As we enter the 88th Legislative session, an investment in enhanced mental healthcare will be a high priority.

Glenn Rogers is the representative for State House District 60, which includes Parker County.

Aledo Growth Committee is addressing future needs of the district