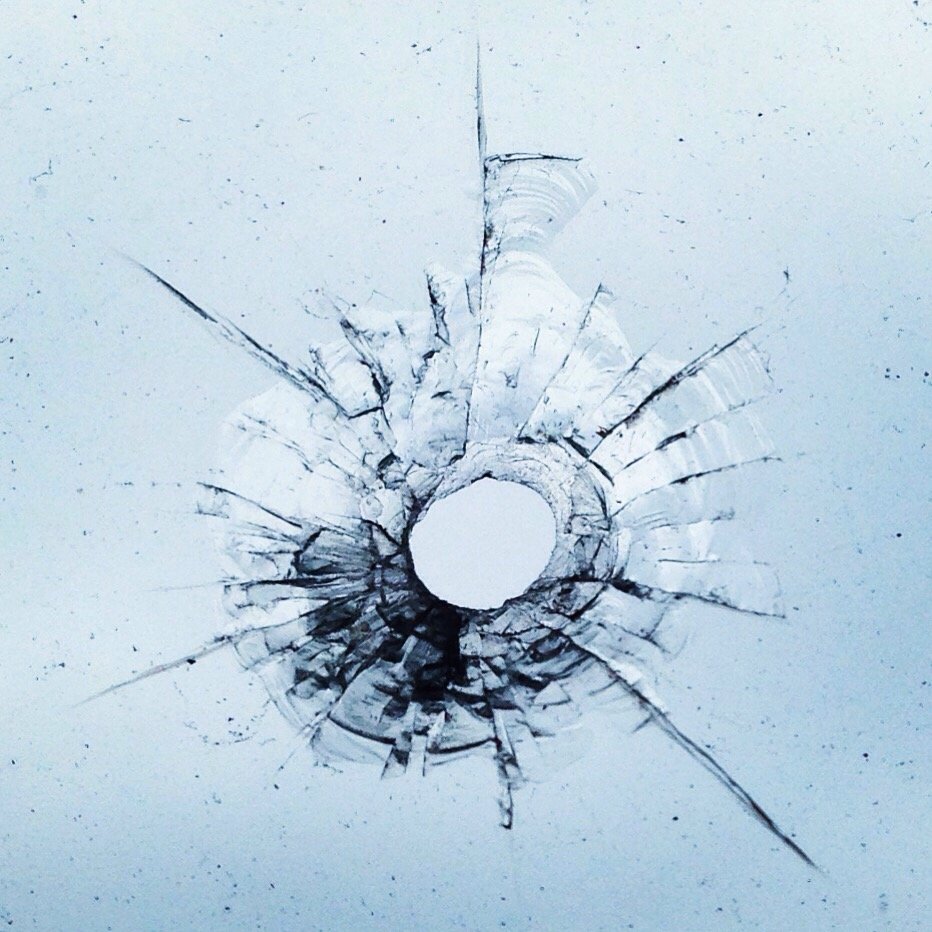 Parker County Sheriff Russ Authier said more than one dozen people were in attendance at a birthday party in the 100-block of Meadow Lane in Aledo, including several young children. Around 11:30 p.m., attendees reported hearing several “pops”outside of the home.

Those in attendance initially believed the sounds were fireworks until they located several bullet holes in the exterior walls and inside the home. Sheriffs deputies located several spent bullet casings in the front yard and roadway in front of the home.

Sheriff Authier said the case is under active investigation. No injuries were reported.

The Community News will report additional details as they become available.