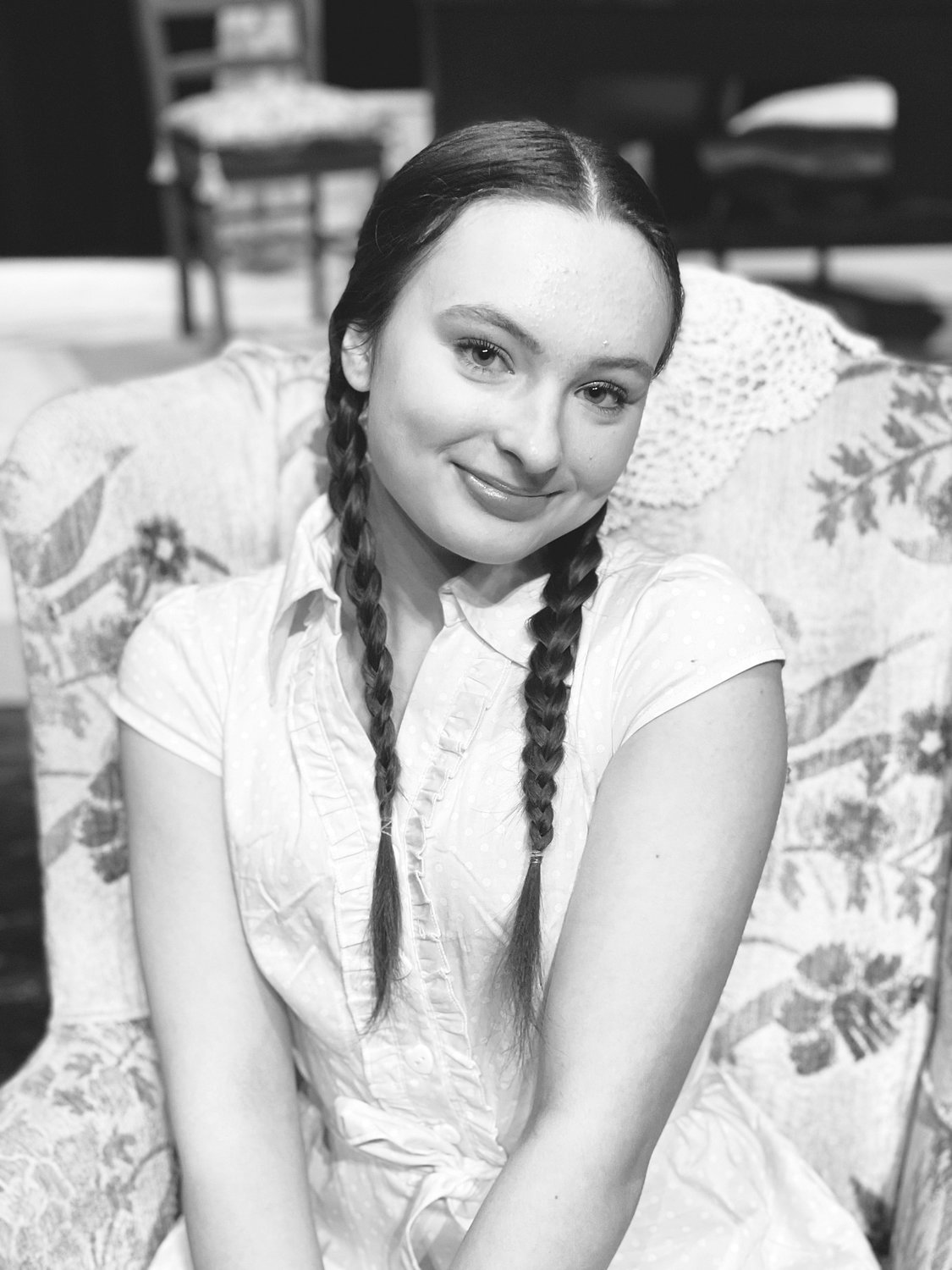 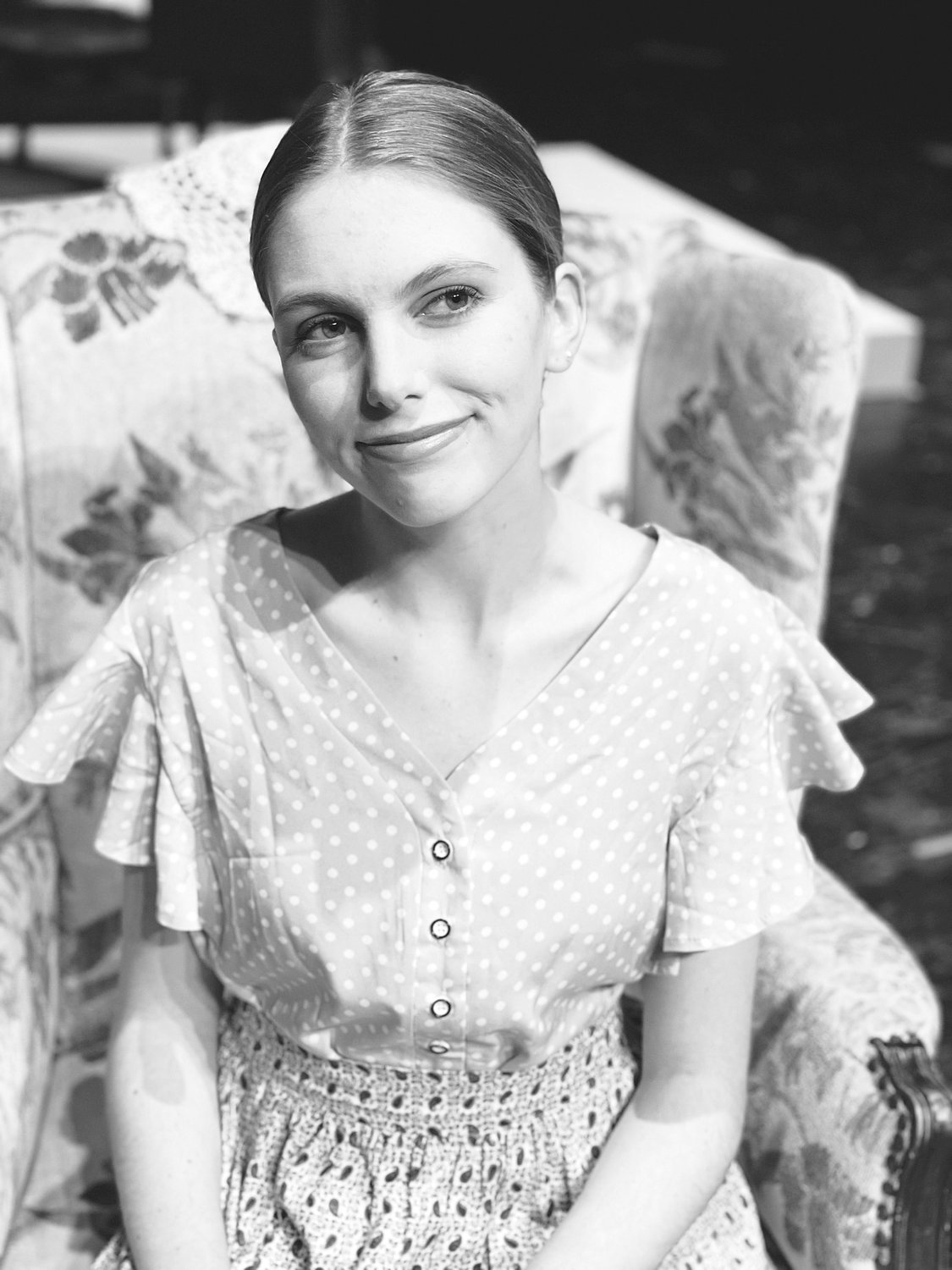 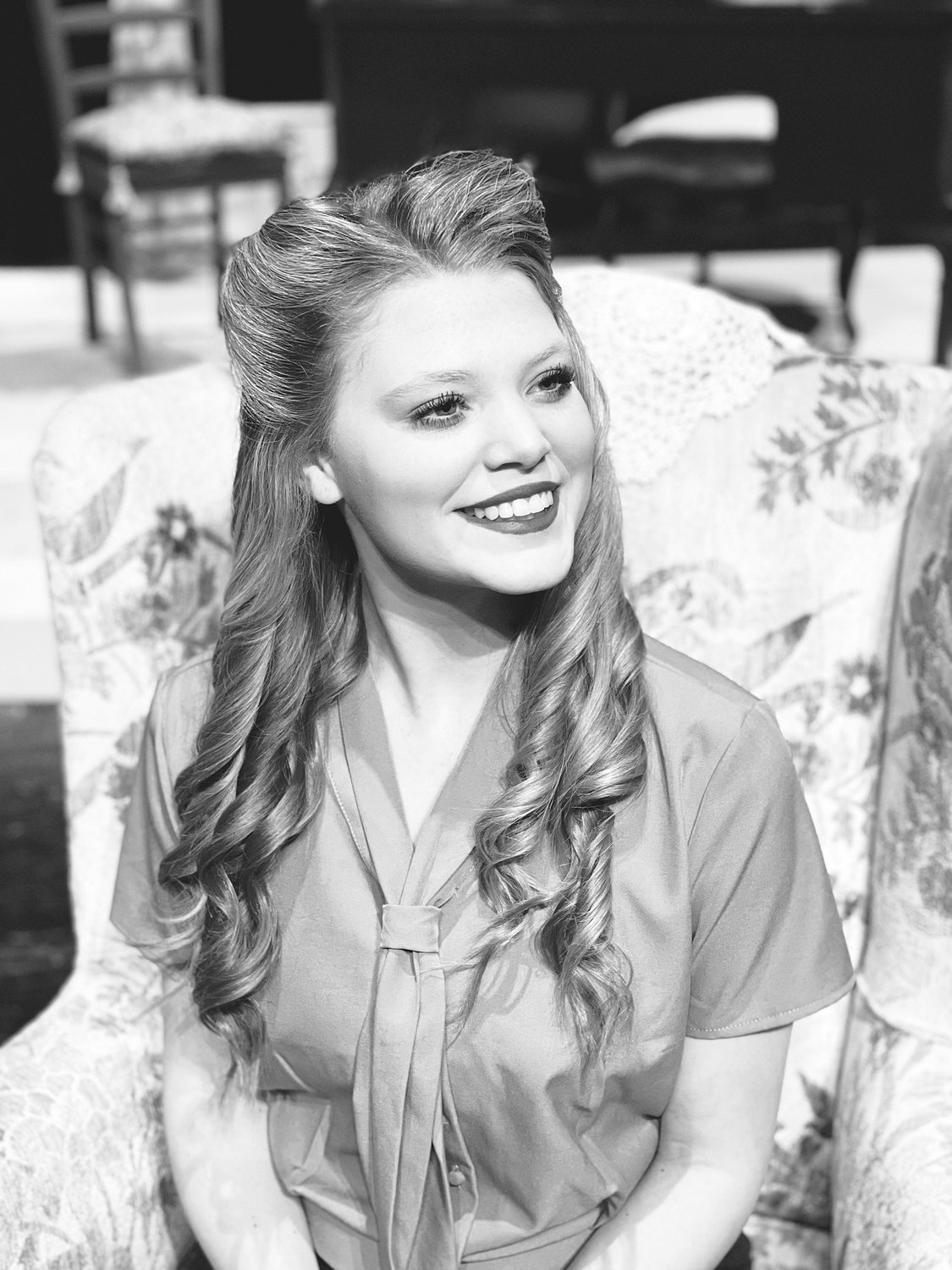 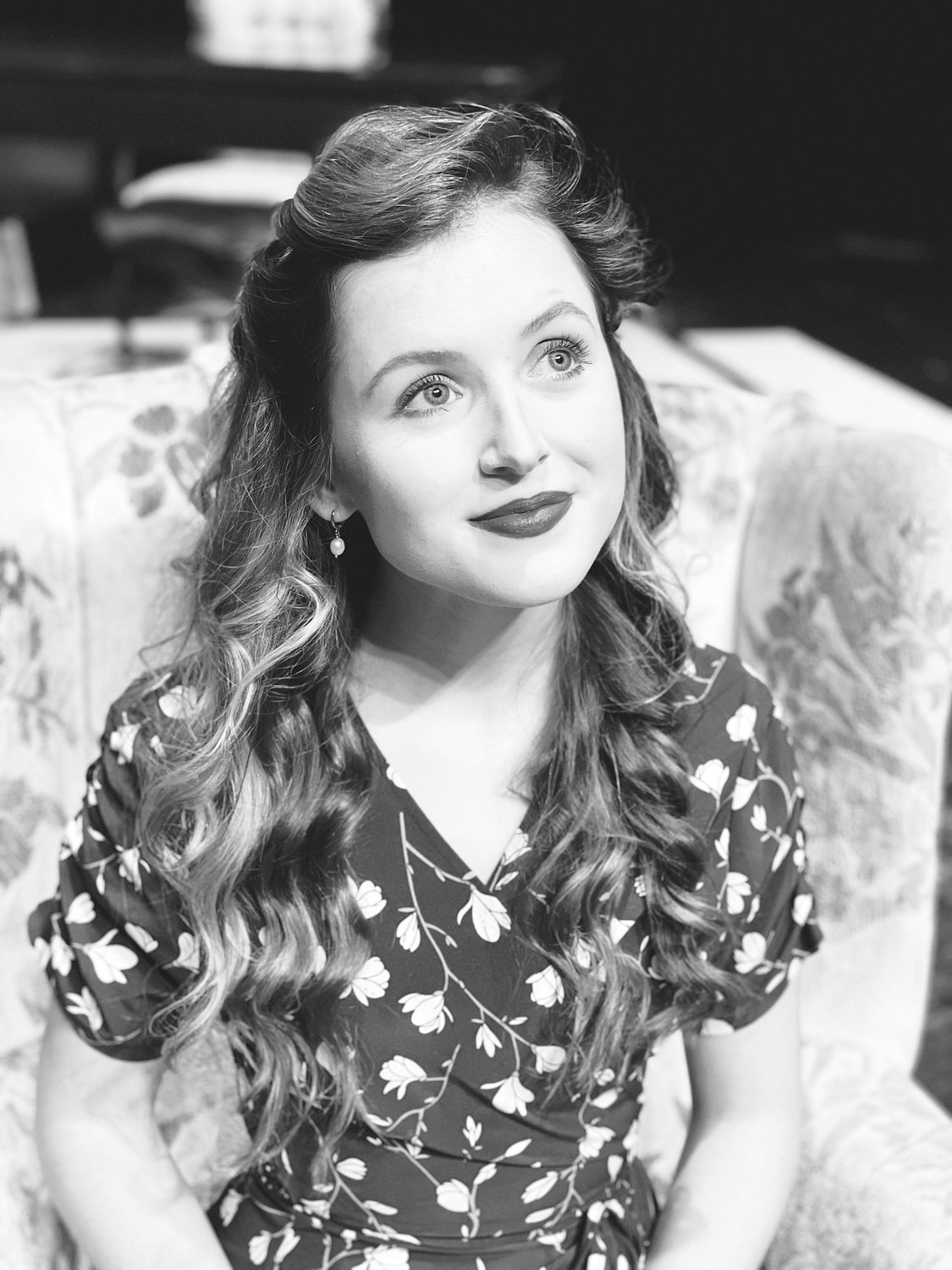 The show is a flashback to June 1944. In England, Allied troops are massing for an invasion. On a small farm in Appalachia, a different kind of war is about to rage. Here, Walter and Grace share a home with four daughters: Rose, who struggles to understand why Stan – an immigrant coal miner and the love of her life – abruptly left to join the Polish Free Forces; Helga, who fears for her husband who’s in the Army and – like Stan – assigned to a combat unit in England; Frieda, the family’s adventure-seeking daughter, who works in a factory making uniforms and new friends, one of whom she can’t bring home; and teenage Ruby who yearns to be the next Edward R. Murrow, but who must first come to grips with a family falling apart at the seams.

D-Day speeds the dissolution process, but at its core is Walter’s seeming allegiance to his German heritage, no matter that Helga’s husband and Rose’s fiancé are at war against all things German. There – through every battle – is Grace, hoping liberal doses of humor, love and understanding can restore harmony. It is adult Ruby – back for a funeral, seeking answers to questions that haunt her – who retells the family’s struggle against prejudice, fear, delusion and self-loathing.

Aledo will compete at bi-district on Thursday, March 24, at Northwest High School in Justin. The plays begin at 12:45 p.m. and Aledo will be the final performance at about 5:45 p.m.

After the performance the group will receive the judge’s critique and then attend the awards ceremony afterwards to see if they advance to area competition. The performances are free and open to the public.