Local news from the heart of East Parker County
Weather brought to you by:
Log in
Aledo 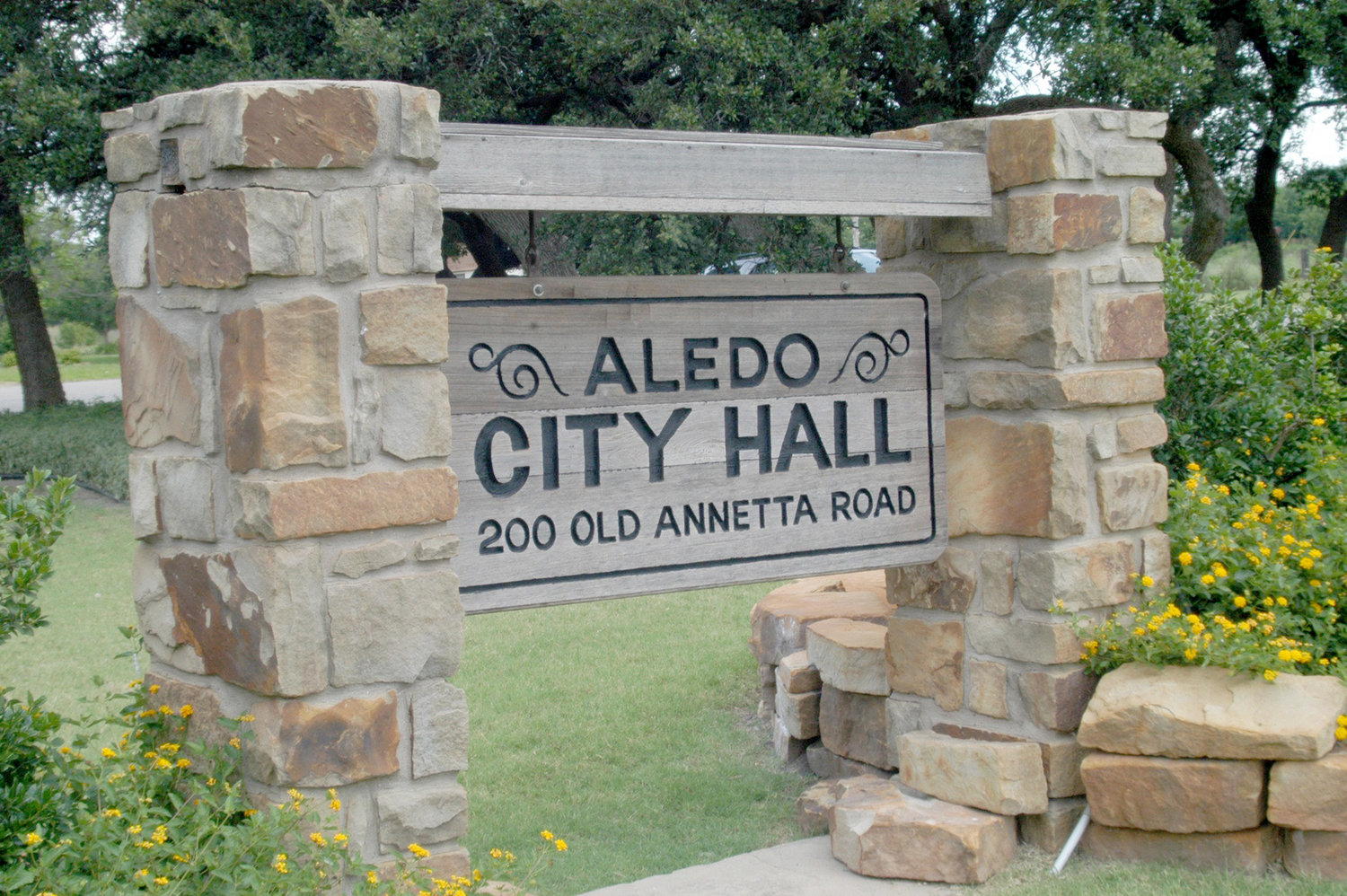 The Aledo City Council met in a special session on Thursday, Nov. 3, to address several issues the city will be faced in deciding in the future.

Jake Battenfield, the Capital Partner at Linebarger Attorneys at Law, started off the evening by providing an update on the city’s standing with regard to delinquent property tax bills. Battenfield told the council the dollar value of delinquent taxes fell from about $18,000 for 2021 to $13,000 for 2022. Of the accounts that ended up in litigation from 2021, seven have been closed with a total of $9,500 awarded to the city in those cases.

Battenfield also noted during the presentation that property taxes for the upcoming year are due in January. If taxes are not paid during the first half of the year, the delinquent list will be sent to his office by the city in July.

Preston Scott of Randall Scott Architects was second to the podium on the night. He spent several minutes updating the council on alterations made to the plan for the new municipal complex. The project will include space for a new police department, city council chambers, city offices, the parks department, a city court, and a city human resources office to all be housed under the same roof once the project is complete.

With prices of materials and labor on the rise, Scott said his team was able to cut $3 million off the project by trimming 1,500 square feet from the plans without losing any functionality within the space. He also said based on recent projects the firm has completed for other local municipalities within the metro area, the cost target for the project he would aim for is around $680 per square foot of construction.

Now it is up to the council to decide on whether to accept the plans as is, or to request adjustments be made to the plans. Scott also referenced a single-story option that would significantly reduce the size and scope of the project, but cautioned that option would likely put the city in a position to seek expansion of the complex within a decade as Aledo continues to grow.

Ironing out a unified development code

Place Strategies, INC spent a few minutes during the meeting discussing how the city could benefit from a unified development code. Ivan Gonzalez pitched the point by having streamlined code for what is, as well as what is not, accepted in new developments both residential and commercial within Aledo, the city could save time approving permits allowing development to keep pace with population growth.

Updates to the wastewater treatment plant

A trio of presenters from Freese and Nichols closed out the evening presenting their recommendations to the council regarding the future of the wastewater treatment plant. Gennady Boksiner and Allison Hage discussed their preliminary engineering design plans for the expansion to the plant. During the discussion they briefly fielded questions from the council regarding potential funding options for the project. While they expressed concerns about the city’s prospects of receiving funding from the Texas Water Development Board, they did provide recommendations they believe could increase the possibility of Aledo gaining that approval for funding.

Jessica Brown, also of Freese and Nichols, closed out the presentations by speaking to the council about the current water and sewer capacities for Aledo. As the city continues to grow, especially in light of the Dean Ranch development slated to begin soon, Brown said the current capacities for the city water and sewer infrastructure could come under stress if the expansion proposed by Boksiner and Hage is not implemented at the right time. Brown elaborated on when the right time would be, stating when the current infrastructure reaches 90% of its capacity, the expansion project needs to be underway.