Local news from the heart of East Parker County
Weather brought to you by:
Log in
Parker County 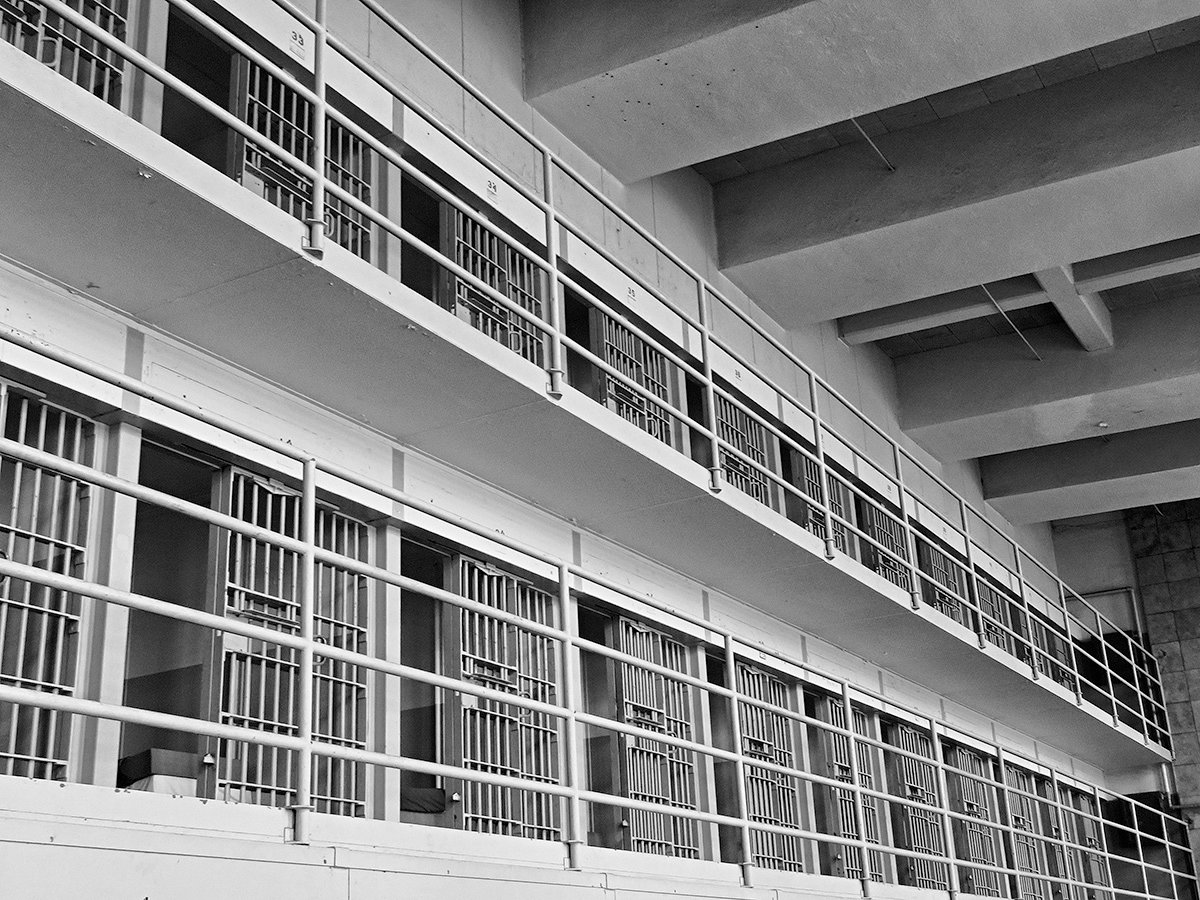 In a jury trial that concluded Tuesday, Jan. 17, in Weatherford, a Fort Worth man with 17 previous theft convictions received a sentence of 17 years in prison for stealing power tools from Home Depot.

Dremel Lamont Roberts, 41, was arrested by Weatherford Police Officers on Aug. 9, 2022, after being caught on video stealing $755 of Milwaukee brand power tools. Roberts pled guilty and elected to have a jury determine his punishment.

“Ordinarily, a theft in which under $2,500 of merchandise is stolen is a misdemeanor,” said District Attorney Jeff Swain. “However, when someone has two previous theft convictions, it becomes a felony. If a defendant has prior felony sentences, that sentence can be enhanced as well.”

Assistant District Attorneys Abby Placke and Al Charanza, who tried the case for the prosecution, admitted judgments showing that Roberts had 34 convictions, of which 18 were felonies. A dozen of those felonies were for theft and two more were for unauthorized use of a vehicle. He also had four evading arrest with a vehicle convictions and a conviction for delivery of cocaine.

Nearly all of Roberts’ previous convictions were in Tarrant County. None were from Parker County. His previous sentences ranged from nine days in jail to five years in prison. Roberts was on parole for a felony theft offense when he committed the Home Depot theft.

“At a certain point, it’s just time to say enough is enough,” Swain said. “With a range of punishment of two to twenty years, this jury obviously agreed with our prosecutors that, for this defendant, the time for us to say ‘we’re done’ is now.”

Placke expressed that sentiment during her closing argument Tuesday afternoon, when she told jurors, “His track record has shown you that no jury verdict will ever be able to deter him from committing new offenses. But a strong jury sentence may deter him from coming back to Parker County.”

“It’s never right to lie, cheat, or steal,” Charanza said during his closing argument. “We instill that in our children, expect it of our co-workers, and acknowledge it as a basic principle of our society.”

“Even when he was caught red-handed, he wasn’t honest about who he was with the Weatherford officers,” Swain said. “Since he gave a fake name, they didn’t finally confirm who he was until they ran his fingerprints through the AFIS fingerprinting system at the jail. This was yet another indicator of Mr. Roberts’ character.”

The sheer volume of convictions was not lost on Placke. “He had so many convictions that, stacked up, the judgments alone were three inches high,” she said. “It took more than a ream of paper to document his prior criminal record.”

When Roberts was arrested, a pat down of his pants pockets revealed that he was carrying a pipe containing a small amount of cocaine.

Roberts will be eligible for parole when his actual time served plus his good time credit equals a quarter of his sentence, Swain said.

“Unfortunately, Mr. Roberts will be eligible for parole all too soon,” Swain said. “Hopefully, the parole board will keep him longer than they might otherwise since he was on parole when he committed our offense and because of his prodigious criminal record.”

The trial was conducted in the 415th District Court, Judge Graham Quisenberry presiding.