Plans to have recommendations by February 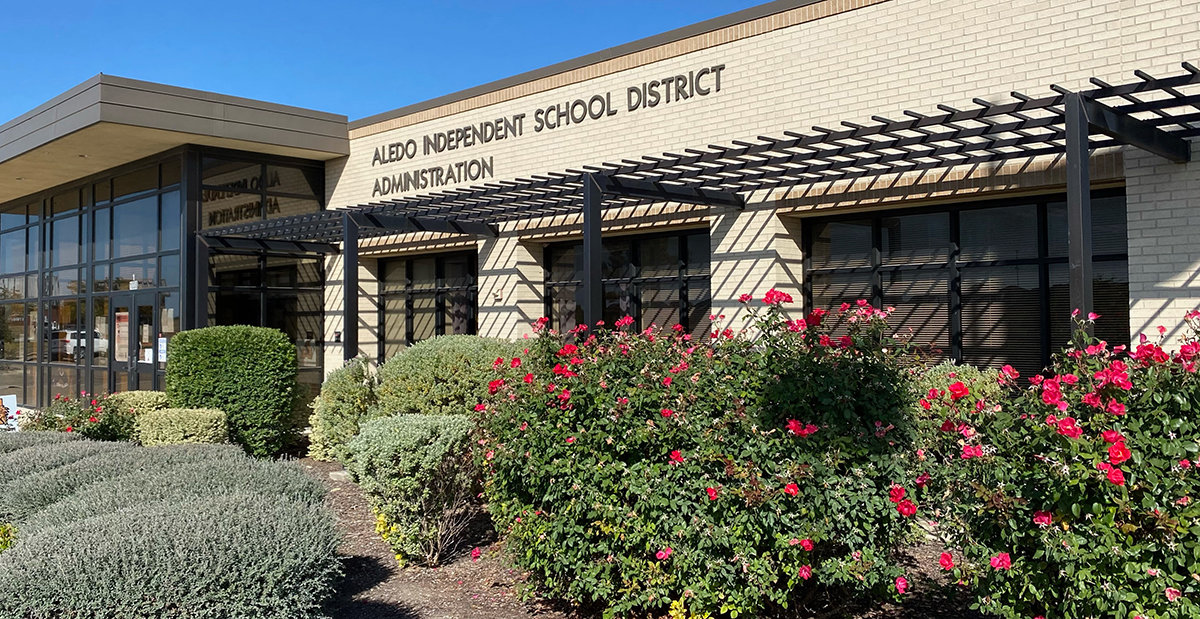 On Tuesday and Thursday last week the Aledo Growth Committee opened its doors to the broader community seeking perspective from school district residents regarding the rapid growth Aledo ISD continues to experience.

Before inviting the community into the discussion, the AGC previously met 10 different times for dozens of hours to present a heavily researched and well-thought-out plan in the meetings last week. The list of action items the committee worked through in preparation for the meetings included touring the existing schools to take stock of repairs needed on current infrastructure, listening to a demographer’s report charting Aledo’s growth trends both historically and projected, and discussing the state of the district’s financial affairs with Aledo ISD’s financial planner.

The meeting began with a presentation co-led by Aledo ISD Superintendent Dr. Susan Bohn and co-chairman of the AGC, Dan Reilley. Bohn and Reilley took turns advising attendees of all the information the committee’s worked with since its inception in August while placing a particular emphasis on key categories like projected growth of student population and the impact of inflation on future projects facing the district.

Joshua Wyche and his family moved to Aledo in early November. Thursday’s meeting served as a confirmation of sorts they’d made the right choice in picking Aledo as their new home.

“It was incredibly impressive that they invited the community to engage with the committee that’s been meeting since August,” Wyche stated. “The level of detail, transparency, and engagement with the questions we asked, regardless of what the position is, was very refreshing to hear. Especially for someone who has not lived in this community but for a short period of time. That matches up well with the three reasons we moved to this community.”

Once the presentation portion of the meeting concluded, attendees were broken up into table groups to discuss their ideas and concerns related to the material. An AGC member guided the discussion utilizing open-ended questions while recording responses from their assigned table. Information gathered during the exercise will be used by the committee in upcoming meetings as they finalize their recommendations to present to the board of trustees in February.

A particular point of discussion that commonly lingered at each of the table groups was the issue related to a potential second high school.

“We were in agreement the [need for additional] elementary is the highest priority,” stated Aledo resident Tim Gibson. “Our table consensus was a high school has to be right there as well. We see that as a very imminent issue that can’t get pushed much further down the road.”

Gibson’s wife, Stacy, was also on hand for the meeting. For her, the discussion related to the growth projections caught her by surprise.

“The numbers in nine to 10 years, or what they’re projecting them to look like, it’s actually shocking,” she said. “And that we’re at near capacity of most of our elementary schools already, and that the McAnally school’s going to be at capacity in just a couple years, it’s just kind of shocking.”

When asked what she sees as the largest obstacles facing the district as it relates to dealing with the growth Aledo continues to see, Bohn pointed to the lack of commercial real estate creating two large hurdles the administration deals with regularly.

The first of those hurdles is, with a majority of the land surrounding Aledo being privately owned ranch land, there is no commercial real estate for the ISD to purchase in order to build new facilities to match the growth rate. The second part of the riddle with little commercial real estate is the lack of local commerce from which the community can derive necessary taxes apart from bond elections to fund future projects.

While the obstacles in front of the district are certainly a challenge, Bohn is confident they are just part of the growing pains of a thriving community, pointing to cities like Prosper and Frisco who faced similar issues on their way to becoming the bustling communities they are today.

The AGC is slated to meet twice in January, with the option for a potential third meeting if needed, in preparation to send its final recommendation forward to the board a month later. To find out more information on the AGC online, visit aledoisd.org/AGC.

The Community News will continue to cover this story as it unfolds in future editions.