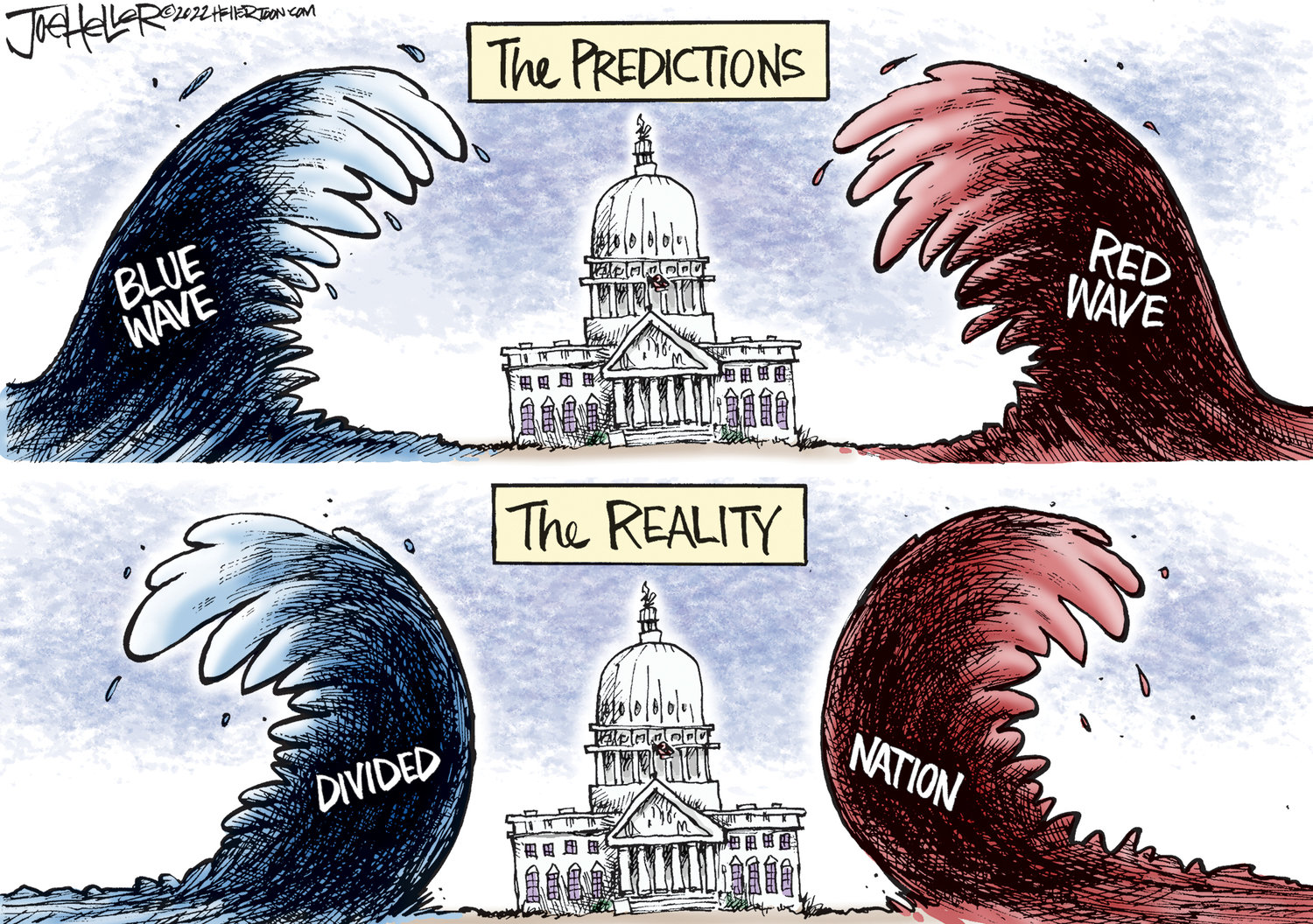 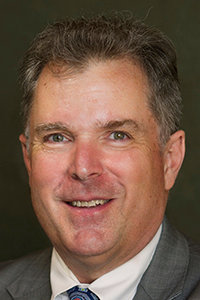 On Nov. 4 the Aledo Ladycats’ volleyball team traveled to Bridgeport for the area championship game against Argyle.

Aside from the match itself, there was one troubling incident that has been on my mind lately as we leave one set of elections and brace for another presidential election in two years.

The Bridgeport gym is set up much like Aledo’s. The fan section is somewhat higher than the gym floor, and there is a railing at the front of the fan section overlooking the gym.

During that match, Aledo students were gathered at Aledo’s end of the gym, cheering on and encouraging the Ladycats.

On the opposite side of the gym, students from Argyle were also gathered at Aledo’s end of the gym, shouting insults and disparaging remarks, and in general attempting to disrupt the Ladycats’ play.

At one point they became so loud and obnoxious that the officials stopped the match and made them move to their own end of the gym.

Now you may think this is a column to decry the behavior of the students from Argyle, and while it was negative and unacceptable behavior, I have a larger purpose.

I don’t necessarily blame the kids for their behavior. Ultimately, of course, they are old enough to be responsible for their own behavior.

But in another sense, should we really be surprised?

Should it really surprise us that kids are acting out  in much the same manner they see displayed over and over on TV, social media, and other forums?

When presidential campaigns and debates degenerate into fifth-grade-level taunting and name-calling, should we be shocked that kids at one school (the “good guys”) might behave the same way toward students at another school (the “bad guys”)?

In an era when political candidates completely throw their principles out the window, and say and do things they know to be wrong simply for the sake of winning, does it not make sense that, at the high school level, winning becomes more important than sportsmanship?

Politics has always had bad actors, but social media now has the power to magnify negativity millions of times over.

When once Democrats and Republicans could hang up their differences and meet socially after fiercly debating issues in Congress or the Senate, it is now unacceptable for a Democrat to be seen talking to a Republican, and vice-versa.

Now it’s personal. Now each side sees the other not just as the enemy, but as evil, and in the end our country swings back and forth as voters get disgusted with one and then the other in a seemingly never-ending cycle.

Somewhere the reasons we become Republicans and Democrats got lost, replaced with a more tribal identity.

And it’s not good for the country. And its not a good example for our kids.

Looking back at my childhood, “hey, batter-batter-batter” seems so tame in comparison to the jeers and catcalls I heard in Bridgeport.

Perhaps if you are a Fox News watcher, you should try a week of MSNBC, and vice-versa.

Or better yet, don’t watch either.

We don’t all have to agree, but we do need to understand that those with whom we disagree are not evil. They just have another opinion.

Yes, we are very late this week

Buckle up — it’s going to be a roller coaster ride