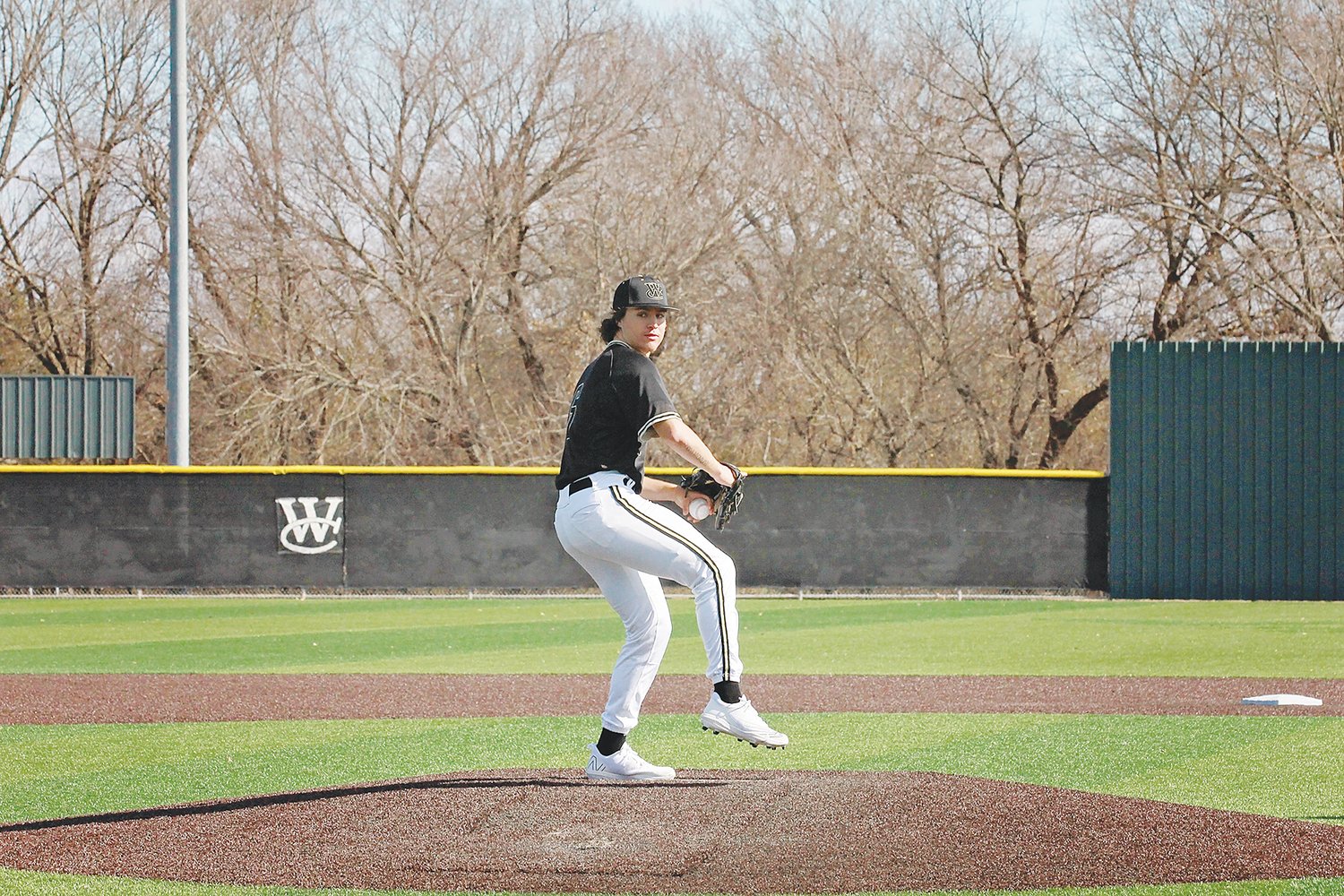 Noah Boughton was 2-for-4 with three RBI. Robin Villenueve was 4-for-4 with a home run and two RBI.

Ranger took the second game, 8-6. WC started with a 4-0 lead after the top of the first thanks in part to a three-run Cal Stark home run. But Ranger countered with three runs in the first, two in the second and three more in the sixth.

Ten pitchers took the mound in the second game—five for each team. Ranger’s Kyle Collet earned the win, allowing two hits, no earned runs and one walk over five innings while striking out three.

Weatherford is 18-9 overall and 3-5 in conference play.