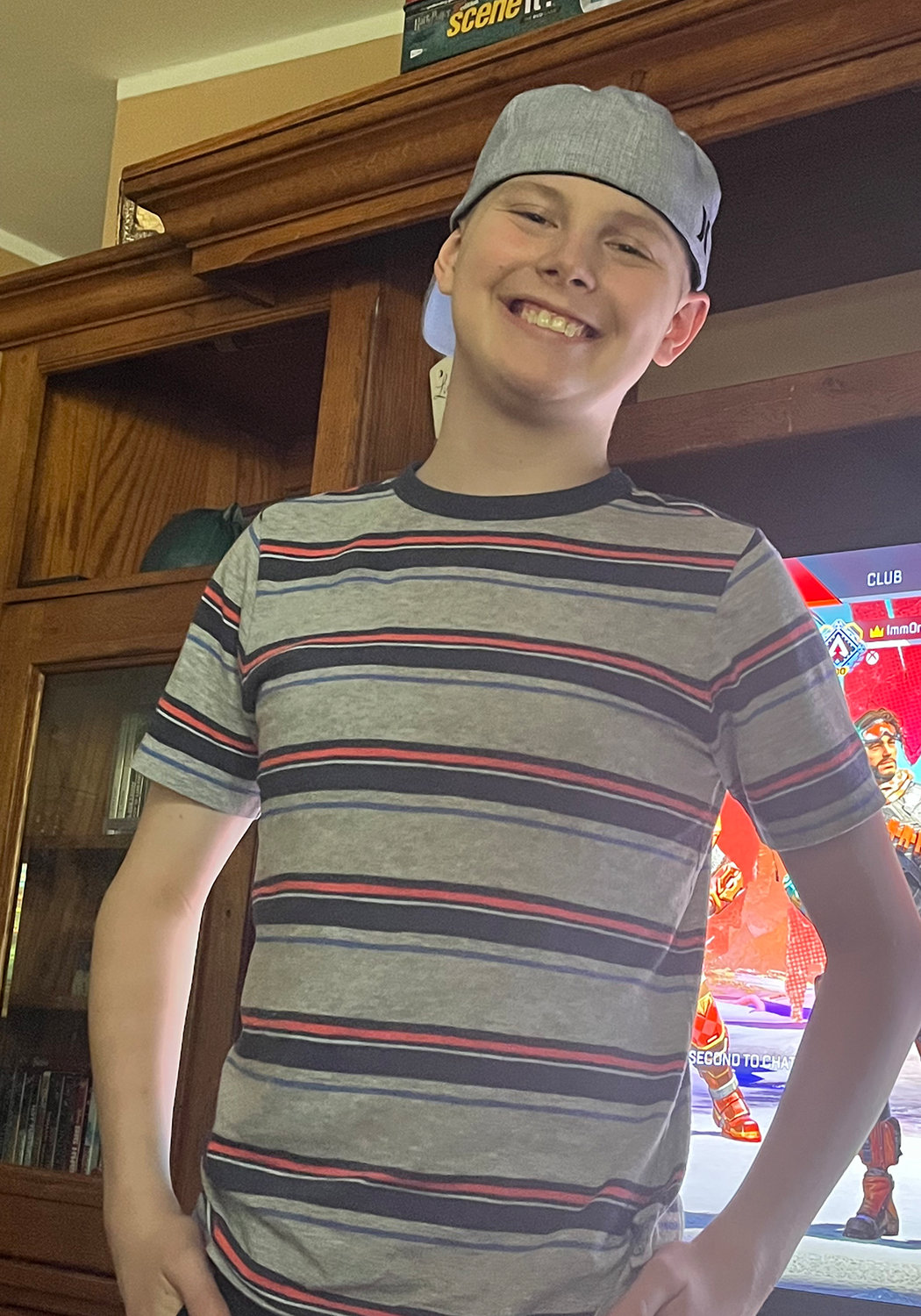 “Being selected as this year’s recipient is such a blessing for our family. For so many months it has felt like we’ve had more low points than high and we’ve barely had our heads above water.  His selection is just the Lord reaffirming that He’s in control and showing us there are people out there who care and are willing to help.”
Ashley LeBaron
Staff Reports - The Community News

The Marcia Walters Memorial Thanksgiving Trot has announced that the recipient of its 11th annual race on Thanksgiving Day will be Carter LeBaron, a 13-year-old Aledo ISD student that was diagnosed with Acute Lymphocytic Leukemia this past March.

It has been a tough road through a journey of chemotherapy, infusions, hospital stays, countless doctor appointments, and the list continues.

Ashley and John LeBaron, Carter’s parents, have not been able to work due to the grueling demands a cancer diagnosis entails. While one gets their son to and from his treatment and related appointments, the other is tending to Carter’s four siblings and the normal demands of day-to-day parenthood. Financial obligations are often difficult to meet with the added hardship of cancer.

“This family was chosen as the recipient after thorough review and consideration, and the Trot is so honored to know them and be a part of their journey,” a member of the Trot board said.

Donations and funds raised through the Thanksgiving Trot will be provided to the family to help meet its expenses.

“His journey started with his loss of appetite and the inability to stay awake for longer than a few minutes,” Carter’s mom Ashley said. “It was out of the norm for him, so after about a week we got him seen and he got his diagnosis.”

Since then, Carter’s treatment has consisted of several inpatient admission stays, some of them weeks at a time. It also includes weekly chemo appointments.

“It’s consisted of lots of needles, bloodwork, spinal taps, and even a feeding tube a couple of times due to severe malnutrition for excessive weight loss,” she said. “At one point he was under 100 pounds. For the most part he’s done very well with his chemotherapy, thankfully not many side effects.”

The Thanksgiving Trot began in 2011 with a simple mission — to have members of the community join together for a common cause — to support one of its own in need.

“Being selected as this year’s recipient is such a blessing for our family,” Ashley said. “For so many months it has felt like we’ve had more low points than high and we’ve barely had our heads above water.  His selection is just the Lord reaffirming that He’s in control and showing us there are people out there who care and are willing to help.”

This past spring, the Trot was honored as East Parker County Chamber of Commerce’s ‘Nonprofit of the Year.’  It was an award that the group was so proud to have received, and they did so on behalf of everyone who has ever sponsored, raced, shared, or supported the Trot.

For more information about the Thanksgiving Trot, visit www.aledothanksgivingtrot.com. To follow Carter’s story and updates, the family has a Facebook page facebook.com/curecarter13.  Mark your calendars for Thanksgiving Day at Aledo High School Stadium, and let’s race for Carter LeBaron! 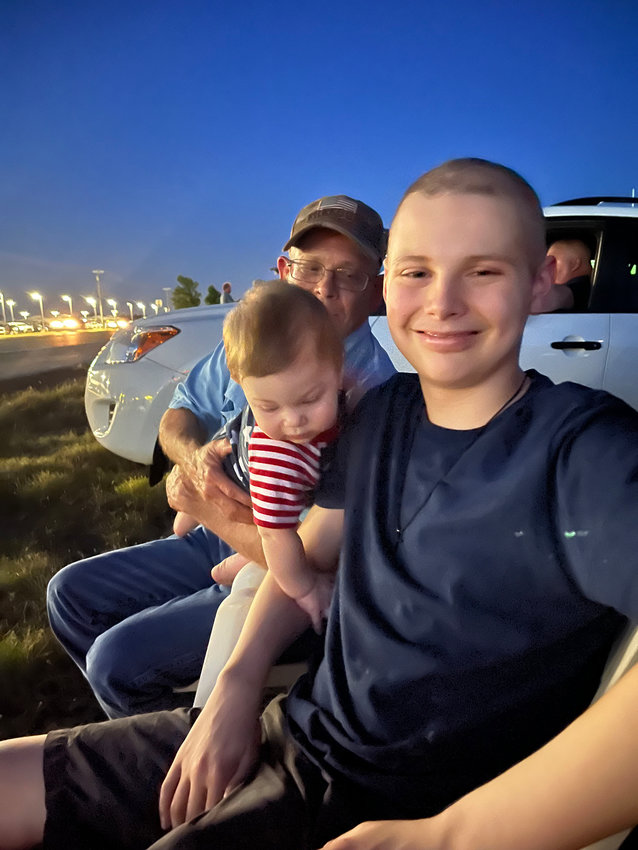