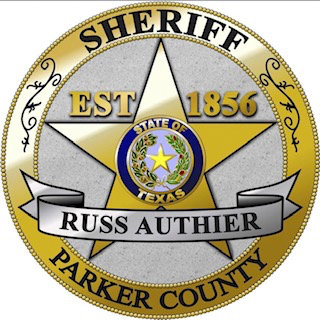 From the Parker County Sheriff's Office

Parker County Sheriff’s Criminal Investigations Division is investigating the deaths of a man and woman who were discovered Aug.4, in Aledo.

Parker County Sheriff Russ Authier said deputies responded to the 7000-Block of East Interstate 20 where they located an adult female and an adult male deceased inside a recreational vehicle at an RV park.

“At this time, this investigation is active and ongoing,” said Sheriff Authier. “We are not ruling out any outcome. However, the official cause and manner of the deaths will be determined by the Tarrant County Medical Examiner’s Office pending the autopsy results.”

Due to the early stage of the investigation, no further details are being released at this time.

Three cats and two dogs located inside the RV at the scene were taken to the Parker County Animal Shelter for evaluation and safe keeping.