Local news from the heart of East Parker County
Weather brought to you by:
Log in
SPONSORED CONTENT 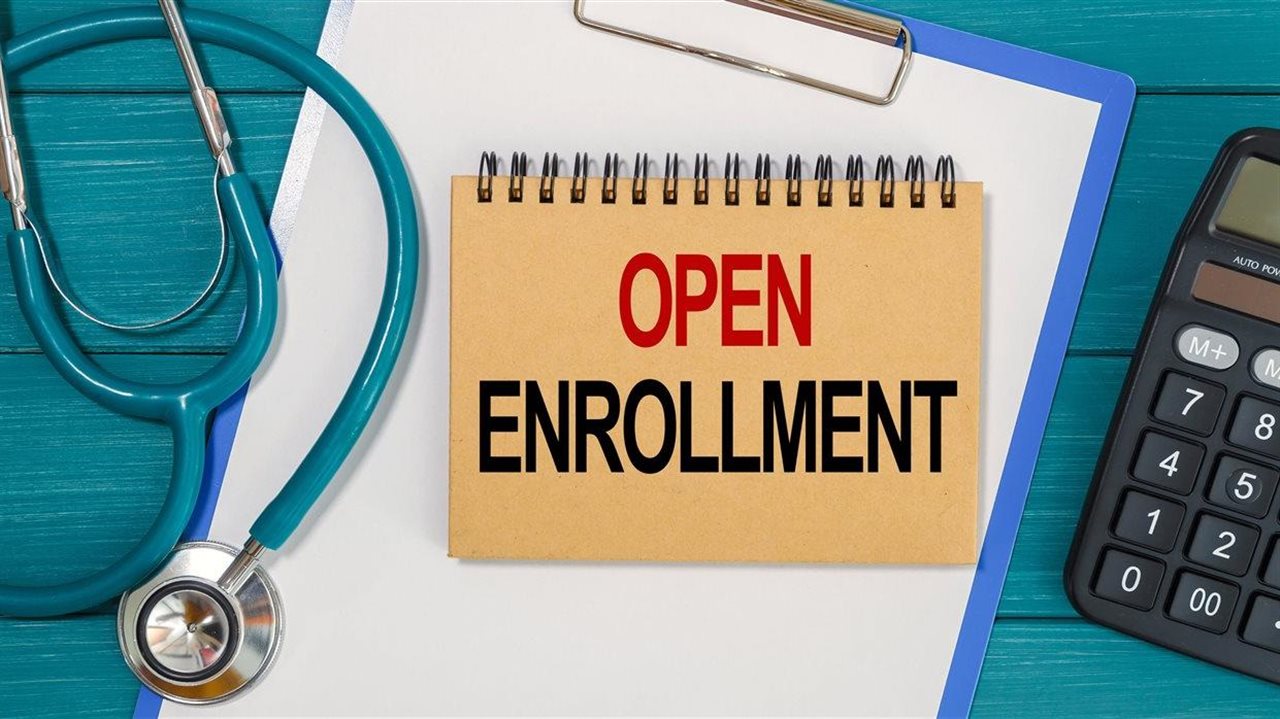 (BPT) - Nobody likes unexpected medical bills — such as for an ambulance, or an out-of-network doctor at an in-network hospital — and the No Surprises Act enacted Jan. 1, 2022, was designed to fix the problem. Unfortunately, flawed implementation of the act has caused new problems that could ultimately reduce access to care for patients. Imagine, for example:

With insurance open enrollment season underway, it’s important that consumers understand how the flawed implementation of this important legislation may affect the networks of physicians they’ve relied on. Michael W. Champeau M.D., FASA, president of the American Society of Anesthesiologists (ASA), explains the No Surprises Act, what went wrong and how it can be fixed:

Q. What is the No Surprises Act?

A. The No Surprises Act was passed by the U.S. Congress, which worked very hard to ensure patients were protected from surprise medical bills and that doctors would be treated fairly by insurance companies. ASA fully supports the law. The law created a new way for insurers to pay out-of-network physicians fairly for their services. But unfortunately, that is not happening.

A. Not surprisingly, it’s very complicated. But the bottom line is, government agencies are failing to implement the No Surprises Act in the way Congress intended. As a result, the number of anesthesiologists who are in-network is actually shrinking, which is not what Congress wanted. The way the government implemented the law also severely diminishes a physician’s ability to negotiate fairly with insurance companies to determine how much they are paid for treating patients. Research has shown the rate insurance companies use to determine the payment is being miscalculated and misused, and physicians and other health care providers are being underpaid for patient care. For example, insurance companies are using payment rates from primary care practices to determine payment rates for high-risk anesthesia services.

Q. Doctors and many health care providers have high salaries, so is it really that big of a problem?

A. The reality is providing specialty care such as anesthesia for surgery and emergency room care is costly and COVID-19 only added to the financial stress. Those costs are higher for specialists and vary widely in different parts of the country. Yet insurance companies are not taking those details into account.

Q. How do these issues affect access to care?

If doctors aren’t paid fairly, the financial strain may cause some to close their doors or relocate to a part of the country where practicing their specialty is less expensive. And that means some patients may not be able to receive care at the nearby hospital, or may have to wait months for needed care, especially if they live in a small town or rural area. The same problem may arise in cities with a large number of patients who are on Medicare or Medicaid. This may delay their diagnosis and treatment if they have an illness or injury.

Q. So it’s just a matter of concern over payment?

A. There are other problems with this system. Although research shows the amounts being paid by insurance companies may violate the No Surprises Act, physicians who use the process in the law to dispute the payment have to wait months for a resolution. Even worse, in some cases, insurance companies are forcing physicians to either accept slashed payment rates or be forced out of the insurer’s network. This happened recently in North Carolina where insurance companies reduced their payment rates to anesthesiologists and other specialists by nearly 40%.

And in a growing number of cases, insurance companies are canceling their contracts with physicians outright, so they are not in-network. When doctors are removed from the network, patients may no longer be able to see their doctor of choice — something consumers may be concerned about but have no control over as they select health plans for 2023.

It’s important to note insurance companies are reporting massive profits. Where is all of the money going?

Q. So what is the answer?

A. We fully support banning surprise medical bills and removing the patients from the crossfire between insurance companies and physicians. ASA has sent the Consumer Information and Insurance Oversight (CCIIO), which is part of the Centers for Medicare & Medicaid Services, a letter proposing nine recommendations that will help ensure physicians can continue to practice medicine and provide quality health care to patients. Additionally, ASA joined the American College of Emergency Physicians and American College of Radiology to support a new lawsuit brought by the Texas Medical Association, which focuses specifically on how the Independent Dispute Resolution (IDR) process still fails to comply with the No Surprises Act’s intent. ASA urges the United States Department of Health and Human Services, Department of Labor, Department of the Treasury and their leaders to ensure its fair implementation.

“The implementation of the No Surprises Act has empowered insurance companies not to negotiate, and their stance is ‘take it or leave it.’ But I am confident we can fix this problem to ensure fair pay and continued access to care," said Dr. Champeau. "As an anesthesiologist in a small practice, I experienced similar issues when California passed a balanced billing law and at first, 100% of the payment dispute decisions went to insurance companies. Everyone recognized that was not right, nor good for patients. Ultimately, the law was changed to improve fairness. We’ve seen vast improvements in payments and overall physician satisfaction with the process.”